Iris Berben (72) receives the honorary award of the founders of the German television prize. 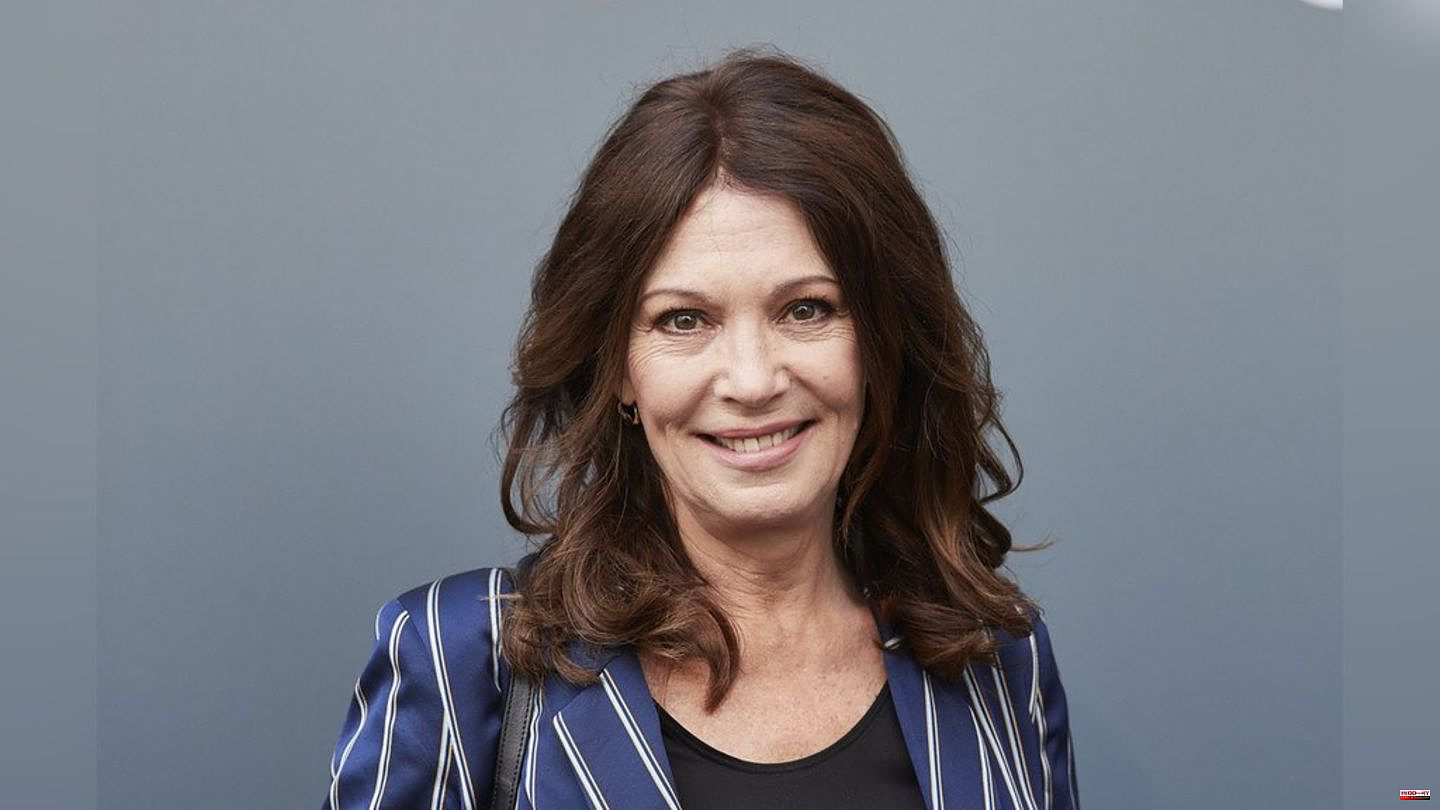 Iris Berben (72) receives the honorary award of the founders of the German television prize. In a statement, the organizers praised the actress as "a personality who has repeatedly provided brilliant highlights in the art of acting with her roles since the late 1960s". In addition, she will be honored for her "diverse commitment".

Iris Berben will receive the honorary award on September 14th. The award ceremony will take place during the transmission of the German Television Prize. Under the title "The TV Highlights of the Year", ZDF broadcasts the gala at 8:15 p.m. with a time delay. Last year, the founders honored Hape Kerkeling (57) for his life's work. Previous recipients of the prize, which has been awarded since 1999, include Senta Berger (81) and Thomas Gottschalk (72).

"Iris Berben is undoubtedly one of the greats among Germany's actresses," writes Norbert Himmler (51). The director of ZDF is the chairman of the donor group this year. "She is, in the best sense of the word, a great character actress who has inspired film and television creators, and not least audiences, for decades," says Himmler. And he appreciates her commitment to civil society "With her outstanding commitment to tolerance and humanity and against racism, anti-Semitism and neo-Nazism, she takes a clear and courageous position."

Iris Berben made her debut in 1969, including in the Edgar Wallace thriller "The Man with the Glass Eye". She acted in spaghetti westerns and with directors of the New German Film. From the late 1970s, the Detmold native became known to a wide TV audience, especially in the comedy series "Two Heavenly Daughters" and "Sketchup". At the end of the 1980s, she took part in the hit series "The Legacy of the Guldenburgs" and played Commissioner "Rosa Roth" from 1994 to 2013. From 2010 to 2019 she was President of the German Film Academy. 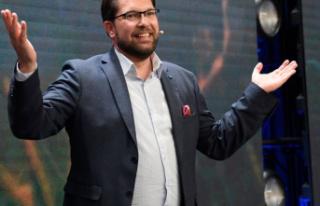 Election in Sweden: who are the right-wing populist...