Ireland Baldwin: The model is a mother for the first time

The Baldwin family continues to grow: Ireland Baldwin (27), the daughter of Hollywood stars Alec Baldwin (64) and Kim Basinger (69), is expecting her first child. 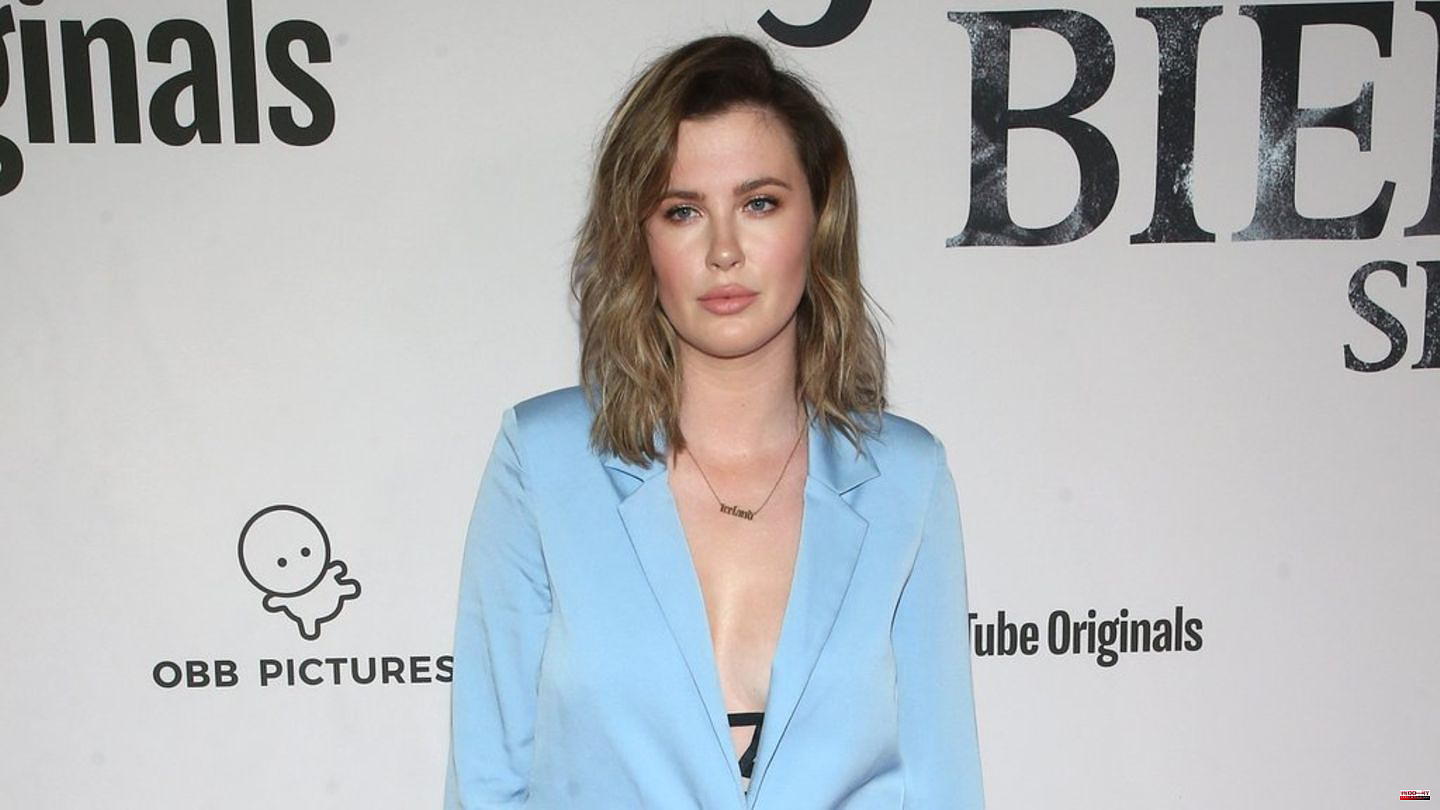 The Baldwin family continues to grow: Ireland Baldwin (27), the daughter of Hollywood stars Alec Baldwin (64) and Kim Basinger (69), is expecting her first child. The model announced this happy customer just in time for the turn of the year on his official Instagram account. She wrote to an ultrasound image: "Happy New Year".

Well-wishers on Instagram include Rumer Willis (34) and Hailey Bieber (26): Willis can't wait to welcome her good friend's child to the world soon. Meanwhile, Bieber was moved to tears by the news. The child's father is apparently Baldwin's partner André Allen Anjos, 37, known as RAC, who also shared the picture.

Her father has repeatedly ensured that the sonorous family name is carried on. In addition to his eldest daughter, Alec Baldwin has seven other children. The youngest of them with his wife Hilaria (38) was only born in September of last year. "She's here! We're so excited to introduce you to our little dream come true," Hilaria wrote at the time for a short video from the delivery room.

Alec Baldwin and his wife were previously parents to Carmen (9), Rafael (7), Leonardo (6), Romeo (4) and Eduardo (2). Their child Lucia (1) was born by surrogacy, little Ilaria Catalina Irena saw the light of day almost three months ago. Shortly before, in June 2022, Hilaria announced that she was pregnant with baby number seven. She also shared an ultrasound image with her followers for this purpose.

For Alec Baldwin, his daughter's pregnancy is also something very special: The Hollywood star will become a grandfather for the first time in the new year. 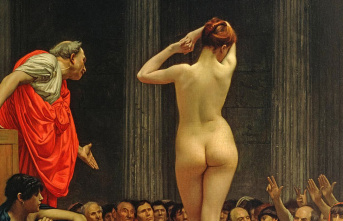