From the niche to the big stage: The outdoor adventurer Fritz Meinecke from Magdeburg has taken the place of the most successful "Top Trending Video" in the YouTube charts 2022 with his project "7 vs. 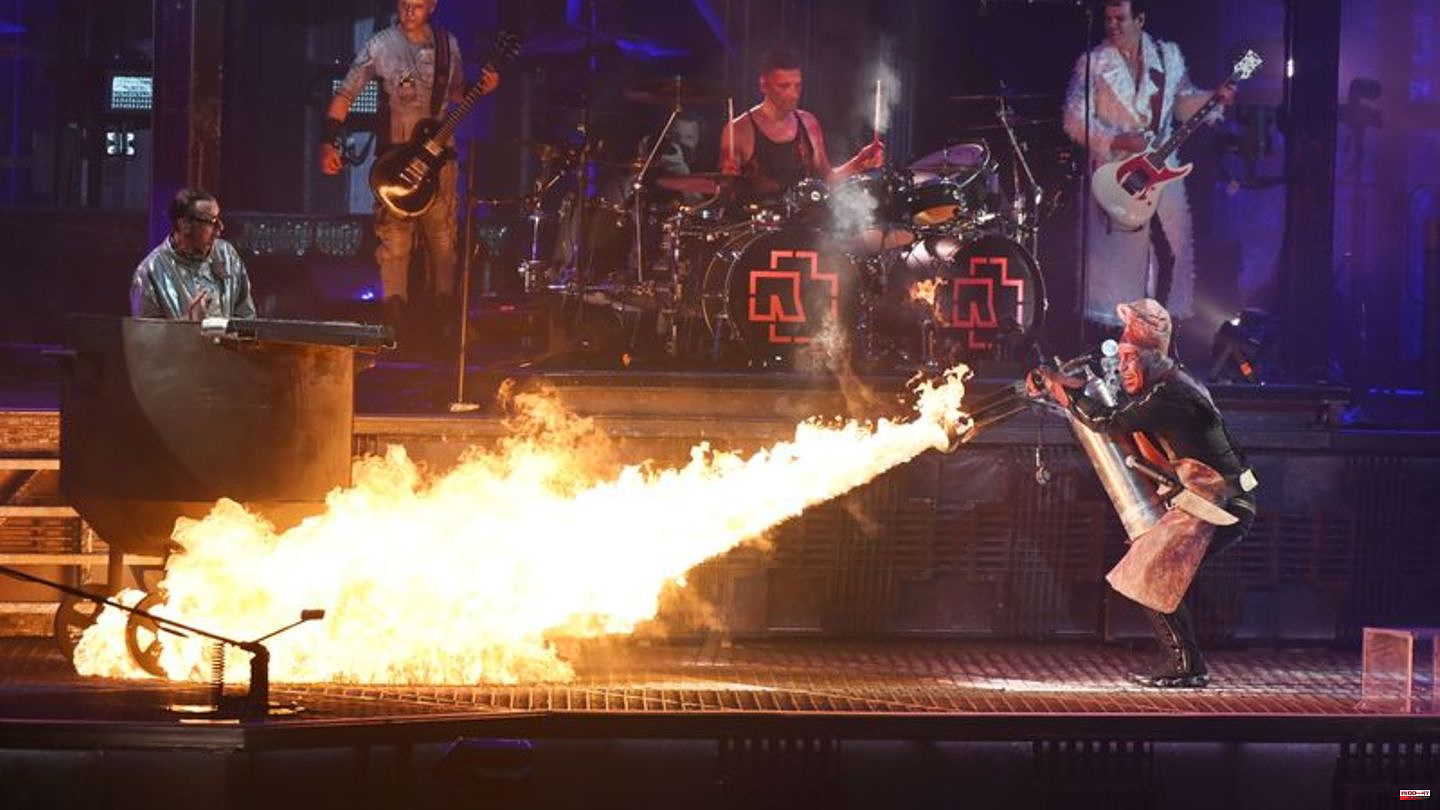 From the niche to the big stage: The outdoor adventurer Fritz Meinecke from Magdeburg has taken the place of the most successful "Top Trending Video" in the YouTube charts 2022 with his project "7 vs. Wild". The reality show is the widest-reaching series invented and organized by a German creator, YouTube announced on Thursday in Berlin.

The second of the eight episodes published so far proved to be the clear winner. In the episode, two women and five men film themselves landing on the plastic-littered and filthy shore of the island of Panama after being dropped from a helicopter and struggling in the wilderness for seven days.

In the previous year, the Youtuber Rezo had dominated the YouTube leaderboard with two political videos. He no longer appears in the top 5 this year. According to YouTube, the fact that political or scientific topics were not clicked on so often this year also reflects the target groups’ increased need for entertainment after the challenging pandemic years.

Fight in a boxing match

Second place in the "Top Trending Videos 2022" is a staged "Beef", i.e. a dispute between the two Youtubers Leon Machère and Standart Skill, which was fought live in a boxing match. Although Machère suffered a bruised rib in the technical knockout in the fourth round, he was able to look forward to high call numbers. At its peak, more than 7 million viewers watched on YouTube. The Google video service saw the fight as proof that YouTube was absolutely relevant as a broadcasting platform for live events.

The Berlin rapper Luciano is at the top of the list of the most watched music videos in Germany in 2022 this year. With his song "Beautiful Girl", Luciano was not only a hit on streaming services such as Spotify, Apple Music and Deezer, but also took number 1 on YouTube. The following top places were conquered by Twenty4Tim with "Bling Bling" and Rammstein with "Big Tits". Overall, the controversial band Rammstein made it into the top 10 three times; for third, seventh and tenth place.

Leeroy Matata won the title "Top Creator:in of the Year" with more than 2.4 million subscribers. The wheelchair-bound influencer interviews on his channel "Leeroy wants to know!" interesting people. The channel has been part of "funk", the content network of ARD and ZDF, for a good two years. 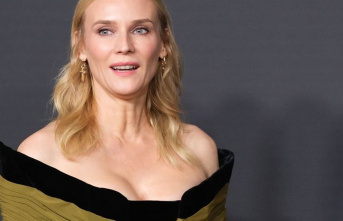