Intellectual: Hans Magnus Enzensberger died at the age of 93

He wasn't a soft-spoken man. 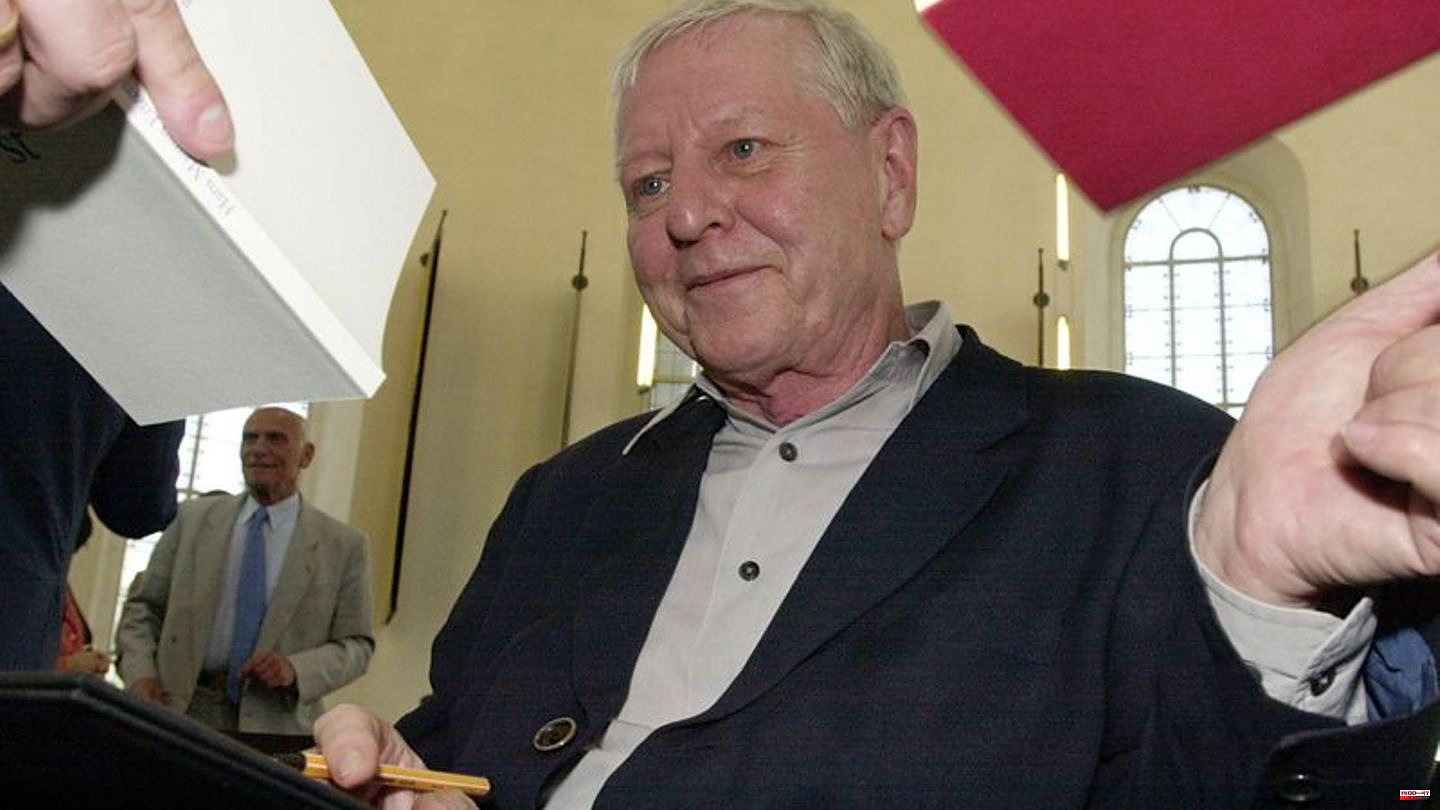 He wasn't a soft-spoken man. He spoke up in a pointed and uncomfortable or even mocking way. But now the voice of one of the most important poets and intellectuals in Germany has fallen silent: According to the Berlin Suhrkamp Verlag, Hans Magnus Enzensberger died on Thursday in Munich at the age of 93.

Along with Günter Grass, Martin Walser, Uwe Johnson and Heinrich Böll, the writer was one of the most influential authors of post-war German literature. Minister of State for Culture Claudia Roth called him a "solitaire among Germany's poets and thinkers" on Friday.

Enzensberger had already made his first book known: "The Defense of the Wolves" appeared in 1957 - a narrow volume of poetry. But the tone of the poems made you sit up and take notice: someone spoke up who could do magic with language, showed a preference for strong metaphors and ridiculous allusions. Since then, Enzensberger has often made a name for himself - as an intellectual of stature, a political thinker, and as an important voice in many debates.

A new work was published on his 90th birthday: In "Fallobst" he commented on many current topics, such as migration. Without it, every human society would degenerate, despite all conflicts and difficulties, it says. "Our literature and our language would have remained a desolate home game without their emigrants and immigrants." And Enzensberger warned of "malicious connections between secret and news services and Internet companies": "Millions of surveillance cameras and mobile phones have taken on the role of block warden and informer."

Enzensberger was born on November 11, 1929 in Kaufbeuren in the Allgäu. He spent his childhood in Nuremberg, after the end of the Second World War he was a black marketer to feed his family, interpreted for the US and British occupiers and finally graduated from high school in Nördlingen in 1949. During his studies he went to Paris.

He was disillusioned with his homeland. He felt that Germany, divided into four, was a "moral desert". It was "not a promising job to be a German," he recalled, and in his "Defense of an Agnostic" he noted: "I preferred to write." The downside: A feeling that he "doesn't really belong anywhere".

The former "wild youngster" of post-war literature was involved nonetheless, in the legendary literature club of the Federal Republic of Germany "Group 47" or with the rebellious 1968ers. One of his memoirs with the meaningful title "Tumult" provides information about his time in the then extra-parliamentary opposition (APO) against the grand coalition in Bonn in the 1960s. During this time he also founded the culture magazine "Course Book" in 1965. They were eventful years in which Enzensberger tried many things. He was a publisher's editor at Suhrkamp in Frankfurt, spent some time in socialist Cuba, lived in Norway, Italy, Mexico, the USA and West Berlin and finally came to Munich in 1979.

Last thoughts about the end of life

And Enzensberger wrote and wrote: novels, essays, anecdotes, memories and dramas. With "The Number Devil" he wanted to bring mathematics closer to children. And he dedicated books like "Always the Money: A Small Business Novel" or "Poetry is Annoying" to young people. And of course his poems and ballads. But not everything appeared under his name. He also published works as Andreas Thalmayr, for example under the tongue-in-cheek pseudonym Serenus M. Brezengang, which consists of the letters of his real name. His works have been translated into more than 40 languages.

Most recently, the author lived in Munich, not far from the English Garden. In "Fallobst" Enzensberger had also thought about the end of life. "Now I'm like a car tire that's slowly losing air," he noted, and spoke of the "art of saying goodbye to life slowly and as inconspicuously as possible." Because "laurel trees, talk shows, giving interviews - I don't like all that," he once told the "Süddeutsche Zeitung Magazin". "I don't have that naive vanity that you need to feel comfortable on a stage." He much prefers it when people open his books. 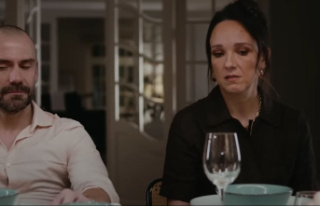