Blake Lively is currently pregnant with her fourth child. 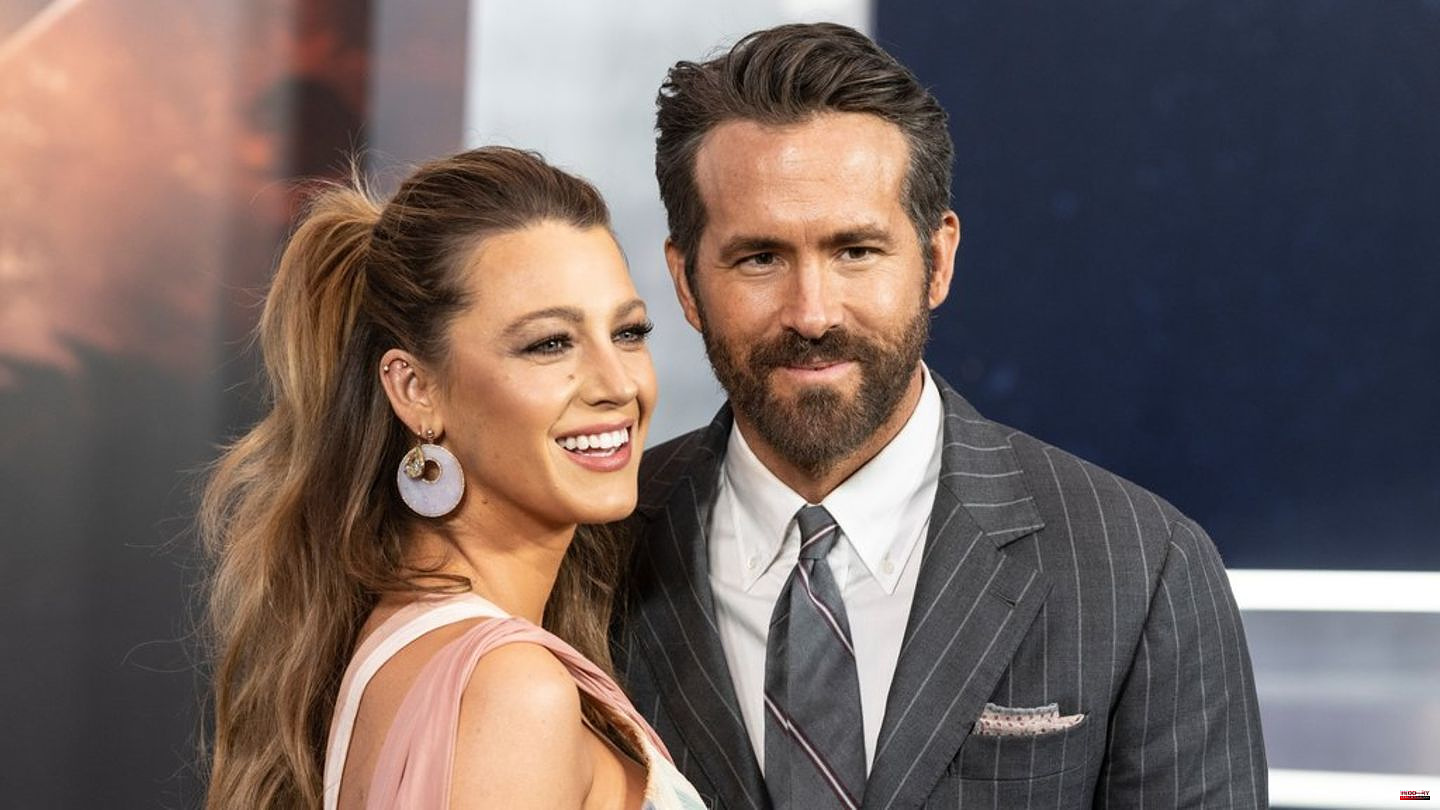 Blake Lively is currently pregnant with her fourth child. Convenience is the top priority - even when meeting high-ranking personalities. Here's how the actress greeted Santa Claus and his wife in a pair of Christmas pajamas and a cream cardigan. This shows a photo published by husband Ryan Reynolds on Instagram.

In the snap, the couple is pictured with Santa and Jessica Claus, Reynolds explains. "We met Jessica Claus and her husband on the Polar Express. She was everything I had dreamed of since I was a child. She smelled like cinnamon rolls and sangria," he writes on the post.

Like his wife, the "Deadpool" star also chose a comfortable outfit: he wore a blue cap, a Pelé football shirt, dark pants and white sneakers.

Speaking of sneakers, Blake Lively opted for a glittery pair to celebrate the day. However, Ryan Reynolds accidentally cut this away. "My. Shoes," his wife commented on the post, after which he posted the photo again in full size. "I cut out my wife's shoes in the photo I posted," he wrote on his Instagram story. It was "inexcusable" and he felt "sorry for everyone I hurt with this callous lack of steadfastness." He is now on his way to the hospital - "to have my brain weighed".

Blake Lively announced her pregnancy in mid-September. She and Ryan Reynolds have been parents to daughter James, 7, since 2014, daughter Inez, 5, followed in 2016, and finally little Betty, 2, in 2019. Lively and Reynolds met and fell in love in 2011 while filming the comic adaptation "Green Lantern". . On September 9, 2012, they said yes. 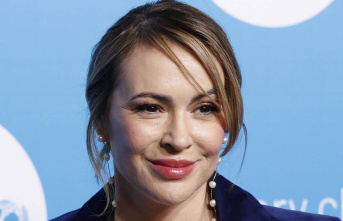