In the middle of mourning: It's Prince Harry's birthday – but everyone has left

Once again, Prince Harry's birthday is ill-fated and many traumatic memories are likely to come to light in the royal at the moment. 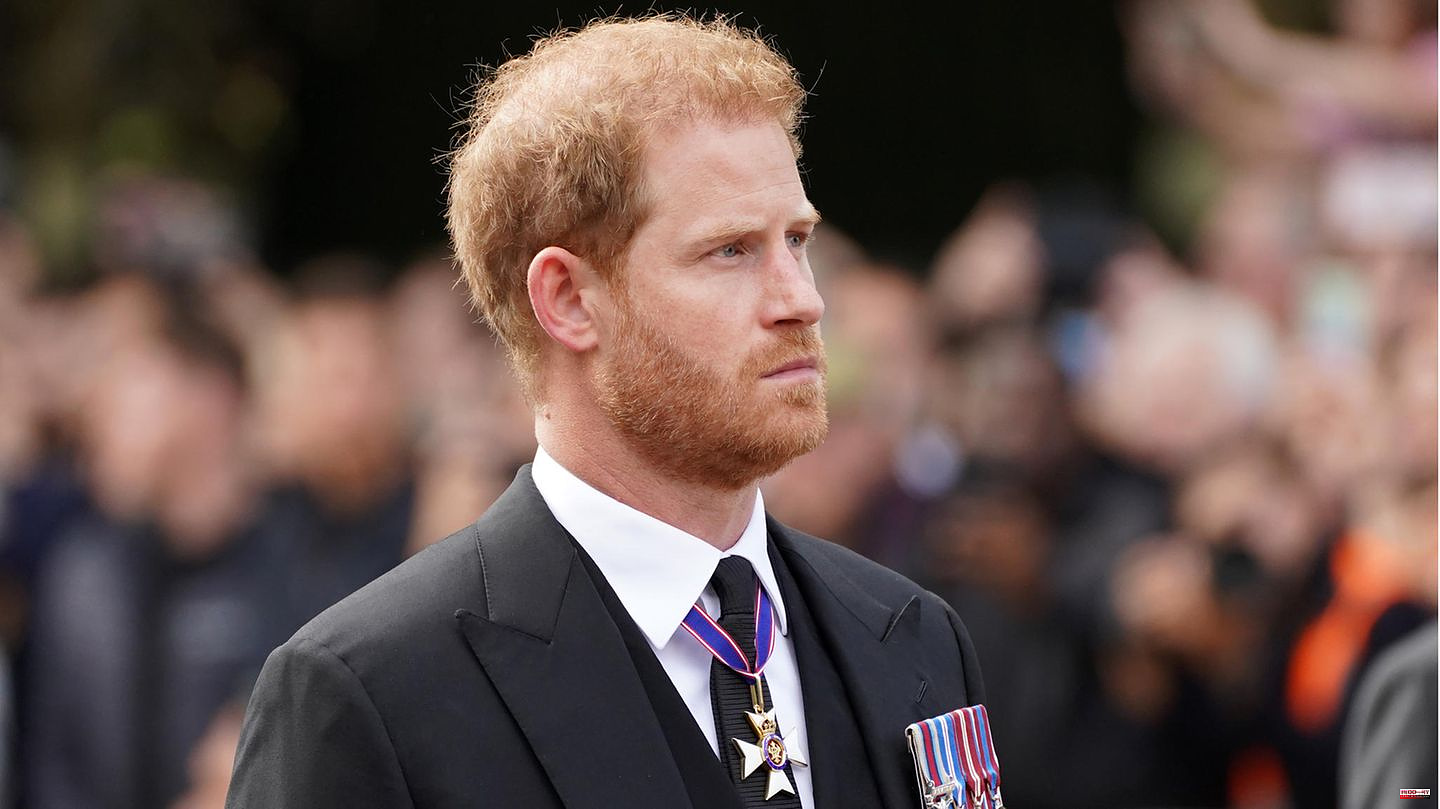 Once again, Prince Harry's birthday is ill-fated and many traumatic memories are likely to come to light in the royal at the moment. His mother Princess Diana died 25 years ago on August 31, and her son's birthday, which took place a good two weeks later on September 15, should not have been a reason to celebrate even then. Now history is repeating itself with Prince Harry's grandmother Queen Elizabeth II - she died a week ago.

Prince Harry and Duchess Meghan are currently in the UK. By pure coincidence, the royal drop-out couple was on a small tour of Europe when they received the news last Thursday that Her Majesty's health had deteriorated rapidly and that the Queen died a few hours later.

Britain has been in a state of emergency ever since, with active royals having to attend one official appointment after another. So also today, Prince Harry's birthday. His brother Prince William and his wife Kate will travel to Norfolk today to support the mourners and view the sea of ​​flowers laid at Sandringham House. Prince Harry's uncle, Prince Edward, and his wife Sophie will travel to Manchester to view a book of condolences at the city's central library before paying floral tributes in St Ann's Square. In addition, the relationship between the renegade royals and the rest of the family is considered ailing.

King Charles III and his royal consort Camilla are due to have a day off today for the first time since his mother's death. However, it is said that they will not spend it in London either, where the birthday boy resides with his wife. According to the British portal "Mirror", the king wants to find contemplation at his home in Highgrove near Tetbury, Gloucestershire.

After yesterday's funeral march from Buckingham Palace to Westminster Hall, where the Queen's coffin is now laid out for the people until the official funeral next Monday, it can be assumed that there was no celebration of the Prince's birthday either. Prince Harry will therefore spend a very quiet and reverent 38th birthday in his home country with his wife Meghan. 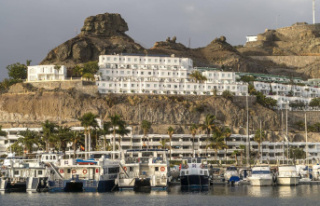 Opinion from the ECJ: Pandemic reason for cancellation:...