Games are a beautiful and fun pastime. 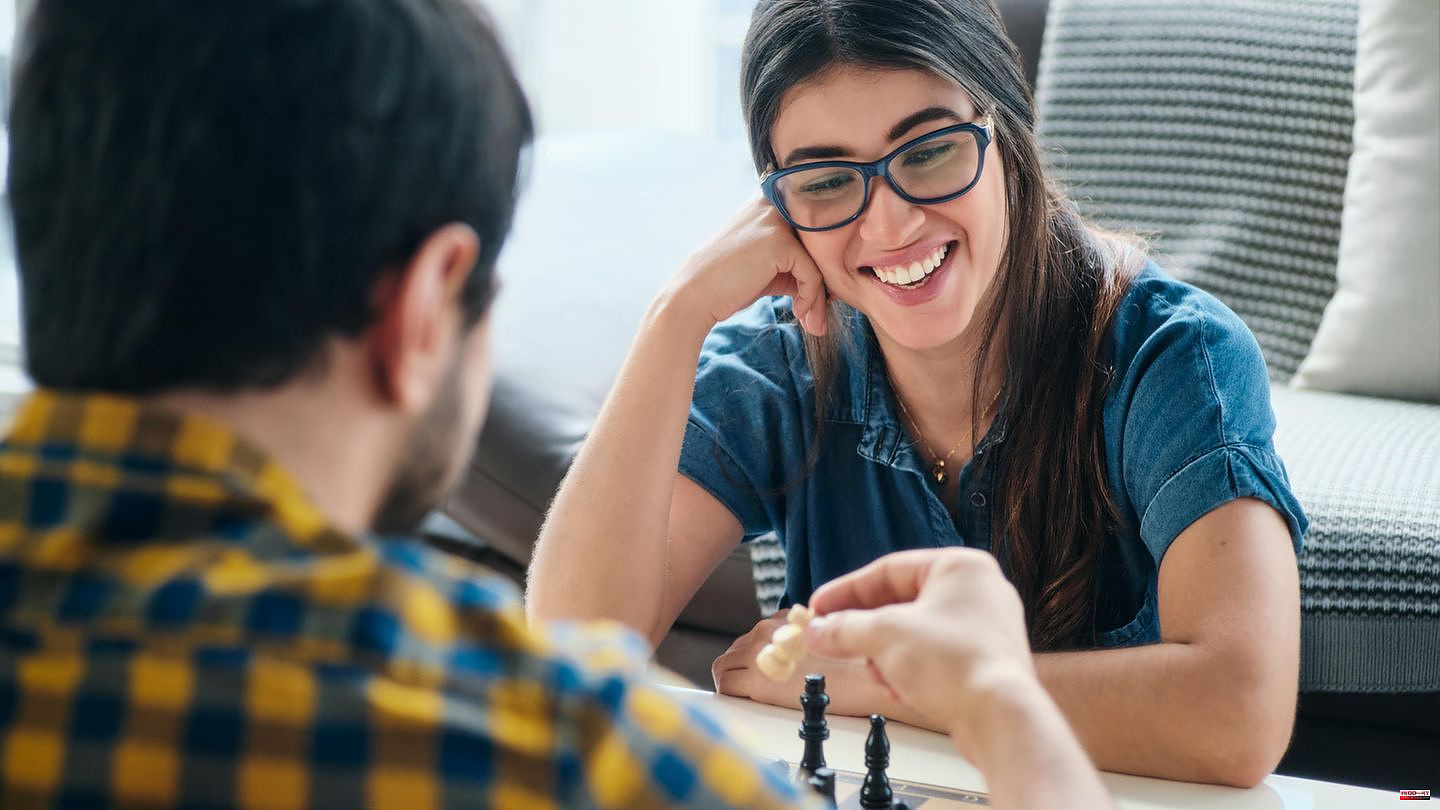 Games are a beautiful and fun pastime. You do something together without having to leave your own four walls. However, many games require a certain number of players, so they can only be played if enough people get together. Because the classic game night with friends and family is not always possible, you will find ten exciting games here that you can also play in pairs.

Chess is known worldwide and experienced new hype in autumn 2020 with the successful Netflix mini-series "The Queen's Gambit". It is a strategic board game in which two players take turns moving their chess pieces on a chess board. The aim of the game is to checkmate the opponent by cornering the opponent's king.

Game fans should be familiar with the basic game "Codenames", but the disadvantage of the popular strategy game is that it is only really fun with four players. "Codenames Duett", on the other hand, is suitable for two players, because the parties do not play against each other, but together against the game. The mechanics of the game hardly differ from the basic game, it is again about making contact with secret agents via so-called "code names" without meeting the assassin. It is also practical that the word cards from "Codenames Duett" can also be used together with the basic game "Codenames".

Do you like Tetris? "Ubongo" brings the digital classic to the analog game board, in which the players have to place different shapes. As a player, you are rewarded with precious stones, which you only receive if the shapes are successfully placed. That's not exactly easy and the running hourglass makes the procedure even more difficult. "Ubongo" promotes logical thinking and is also a lot of fun.

Exit games for the home and real escape rooms have enjoyed great popularity for years. There are numerous editions of the popular strategy games, such as "The Ghost Train of Terror". As a player of the exit game, you get stuck in a ghost train that doesn't go any further. Only if you can solve the puzzles do you have a chance to escape the ghost train. What is needed are deduction skills, team spirit and creativity, because the codes and puzzles cannot be solved easily or alone.

"City, Country, River" was yesterday, now there is "City, Country, Full Post". It is a creative adaptation of the classic game that most people have probably just scribbled on a pad themselves. The XXL blocks from "Stadt, Land, Vollpfosten" are now available in numerous versions, for example as a sports or red light edition. If you don't have one of the game blocks yet, you can start with the classic edition. Up to 43 categories make players think.

"Kalaha" is a strategy game with small stones and can actually only be played with two people. In "Kalaha" you have to strategically redistribute the contents of hollows according to set rules. Whoever has fewer gems (also called beans) on their side at the end wins. The game may seem simple at first glance, but with skill you can gradually discover the best playing strategy.

Holiday travel was almost impossible in 2020 and if you have wanderlust, you can mentally travel the board game "Ticket to Ride" by building train routes around the world. In addition to the basic game of "Zug um Zug" there are numerous expansions, including Germany, Europe, the Netherlands, North America and the world.

Scrabble should be familiar to most gaming fans, so a creative take on the well-loved classic couldn't hurt. In "Scrabble Harry Potter" you have the tricky task of finding and laying words that deal with the "Harry Potter" universe. Among the word creations can be complex spells or magical beings.

It sounds confusing at first, but the fewer points you collect in "Skyjo" the better — because at the end of each game round, each player's points are counted and added to the previous score. When a player reaches 100 or more points, the game ends and the player with the lowest score wins.

"Killercruise" is the name of the second board game based on an idea by Sebastian Fitzek and Marco Teubner. The task of the players is quickly explained, but certainly not easy to implement. A ruthless psychopath is up to mischief on a cruise ship and must be found by you in good time, otherwise you and the other passengers will not survive. Also, a passenger is missing and it's up to you to find them in time. 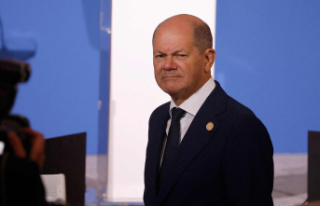