In a podcast: Anxiety and joylessness: "Game of Thrones" star Maisie Williams talks about her "traumatic" childhood

Maisie Williams, best known for her role as Arya Stark on the hit series Game of Thrones, has opened up about her difficult childhood for the first time. 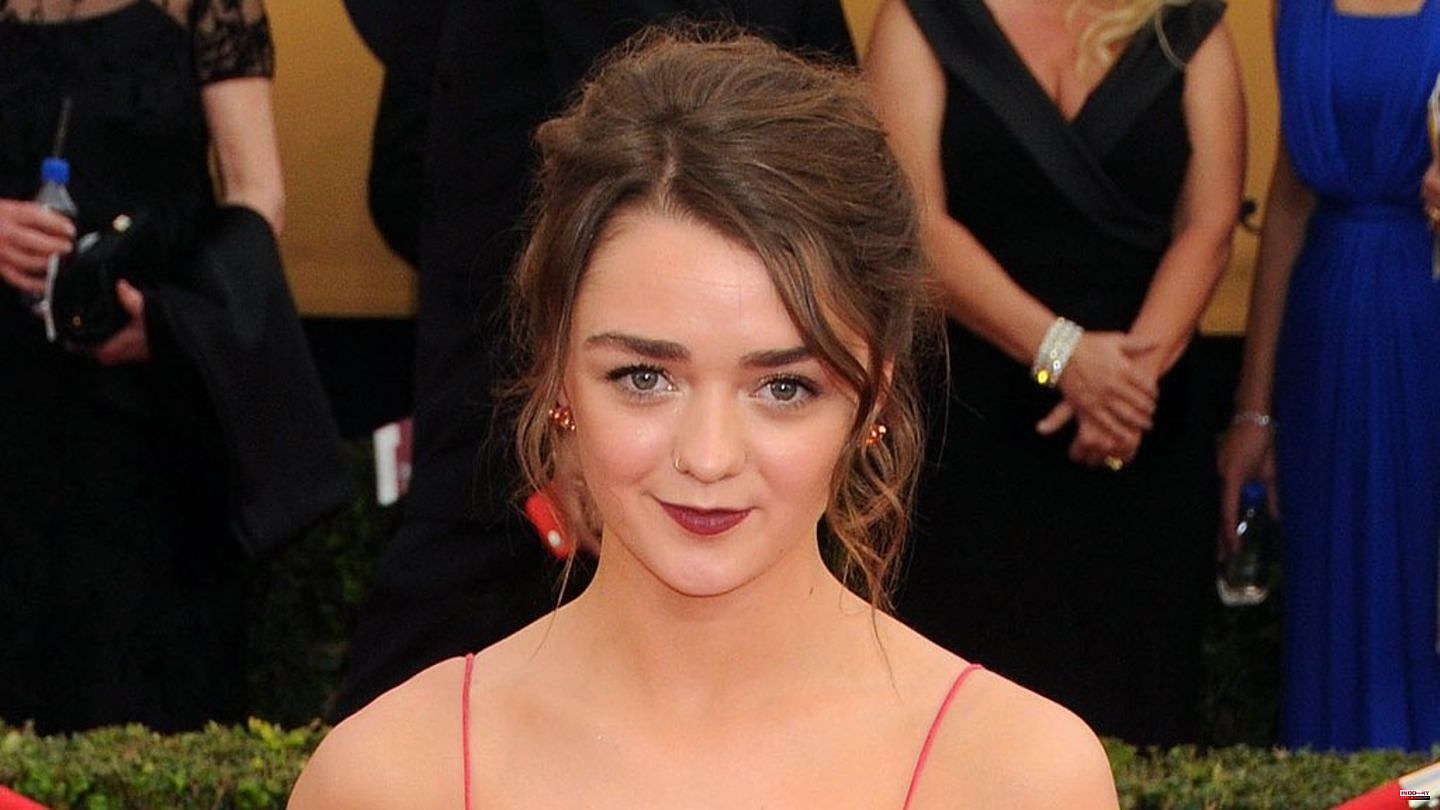 Maisie Williams, best known for her role as Arya Stark on the hit series Game of Thrones, has opened up about her difficult childhood for the first time. Speaking to Steven Bartlett on the podcast "The Diary Of An CEO," she explained that as a young girl before the age of eight, she had "a traumatic relationship" with her father that had a profound impact on her emotional world.

"A lot of the traumatic things that happened I didn't realize were wrong," the actress explained. "But I saw the other kids and I was like, 'Why don't they seem to understand this pain or fear? Where does this joy come from - and when does it come for me?'" She always felt that something bad was going to happen , and she didn't know how to feel happy. Her sleep problems also came from this period.

"I was really struggling when I was about eight years old," Williams continued, tearing up tears during the interview. "It was at its peak and when I was at school, a teacher asked me what happened. She asked the right questions." When her mother picked her up from school, "everything was on the table" for the first time. It took her a long time to realize "that it wasn't my fault that these bad things happened when I was a kid. I used to think that. I thought something was wrong with me."

When she was separated from her father after the experience at school, from whom her mother had already "escaped" when Maisie was four months old, she didn't understand that as a child because she was "indoctrinated". "I was so glad I didn't have to see my dad anymore, but it was against anything I'd ever known. I still wanted to fight and say these things aren't wrong, that they were just trying to tell me my dad take away, and that's wrong," she explained.

Williams grew up in Somerset. She is best known for her first role as Arya Stark in the HBO fantasy series "Game of Thrones" (2011-2019). When the series started, she was only eleven years old. In interviews over the past few years, the actress has spoken openly about her mental struggles from early fame. 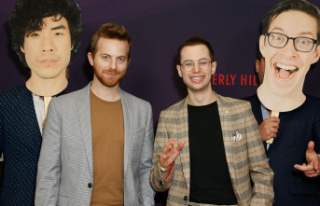