The European Film Awards will be presented on Saturday evening in Reykjavik, Iceland. 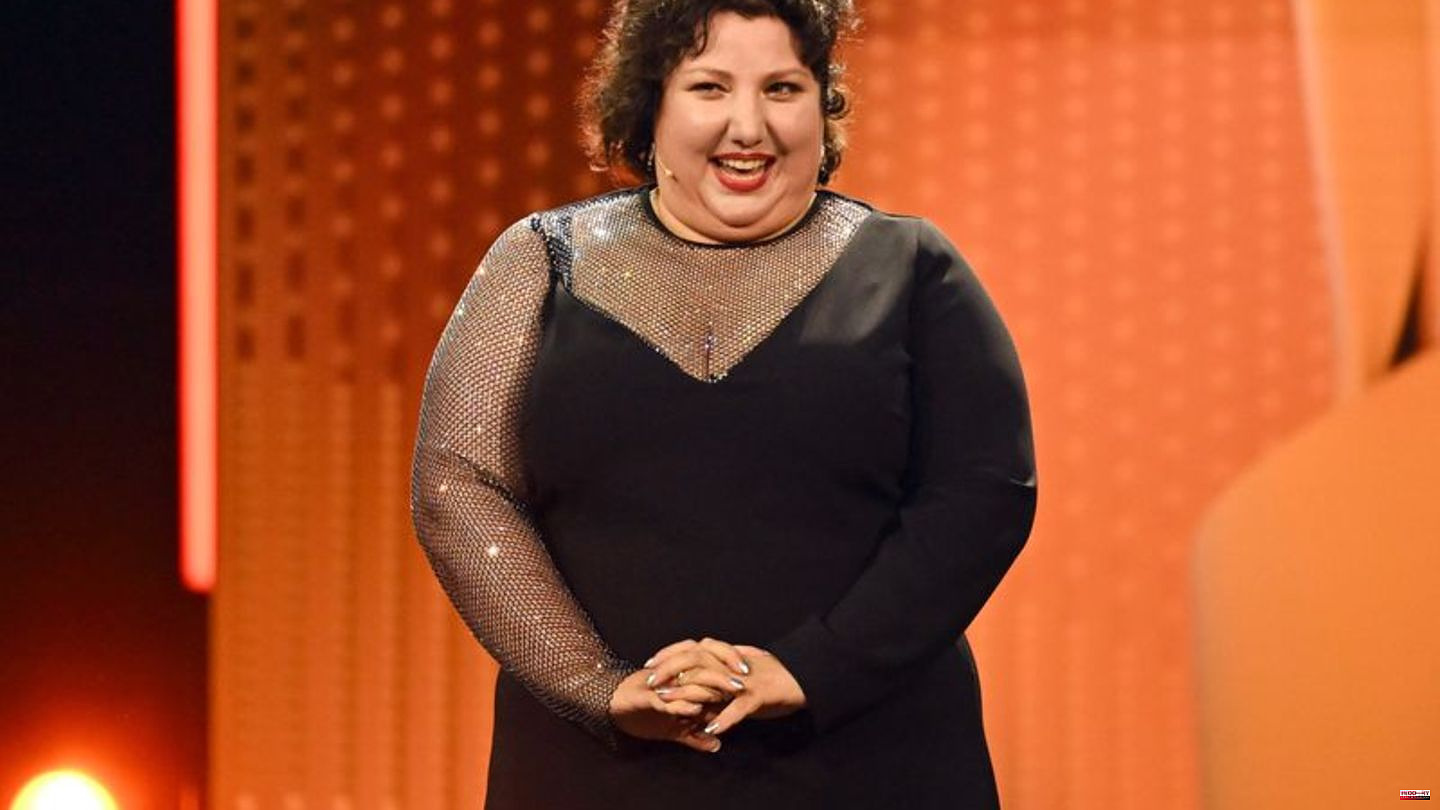 The European Film Awards will be presented on Saturday evening in Reykjavik, Iceland. Around 600 guests are expected. Among other things, the prize is awarded to the best European feature film of the year. The members of the European Film Academy were able to vote on the winners in a number of categories.

For example, the satire "Triangle of Sadness" about a luxury cruise, the thriller "Holy Spider" about a woman murderer in Iran and the youth drama "Close" about the friendship of two boys have been nominated several times.

The German actress Meltem Kaptan has a chance of winning the award for best actress. She is nominated for the film "Rabiye Kurnaz vs. George W. Bush", but has competition from colleagues such as Penélope Cruz and Léa Seydoux. 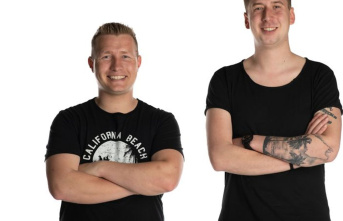