"I'm a star": From Claudia Effenberg to Martin Semmelrogge: These twelve stars go to the jungle camp in 2023

The time has come on January 13th: Then the jungle camp 2023 starts. 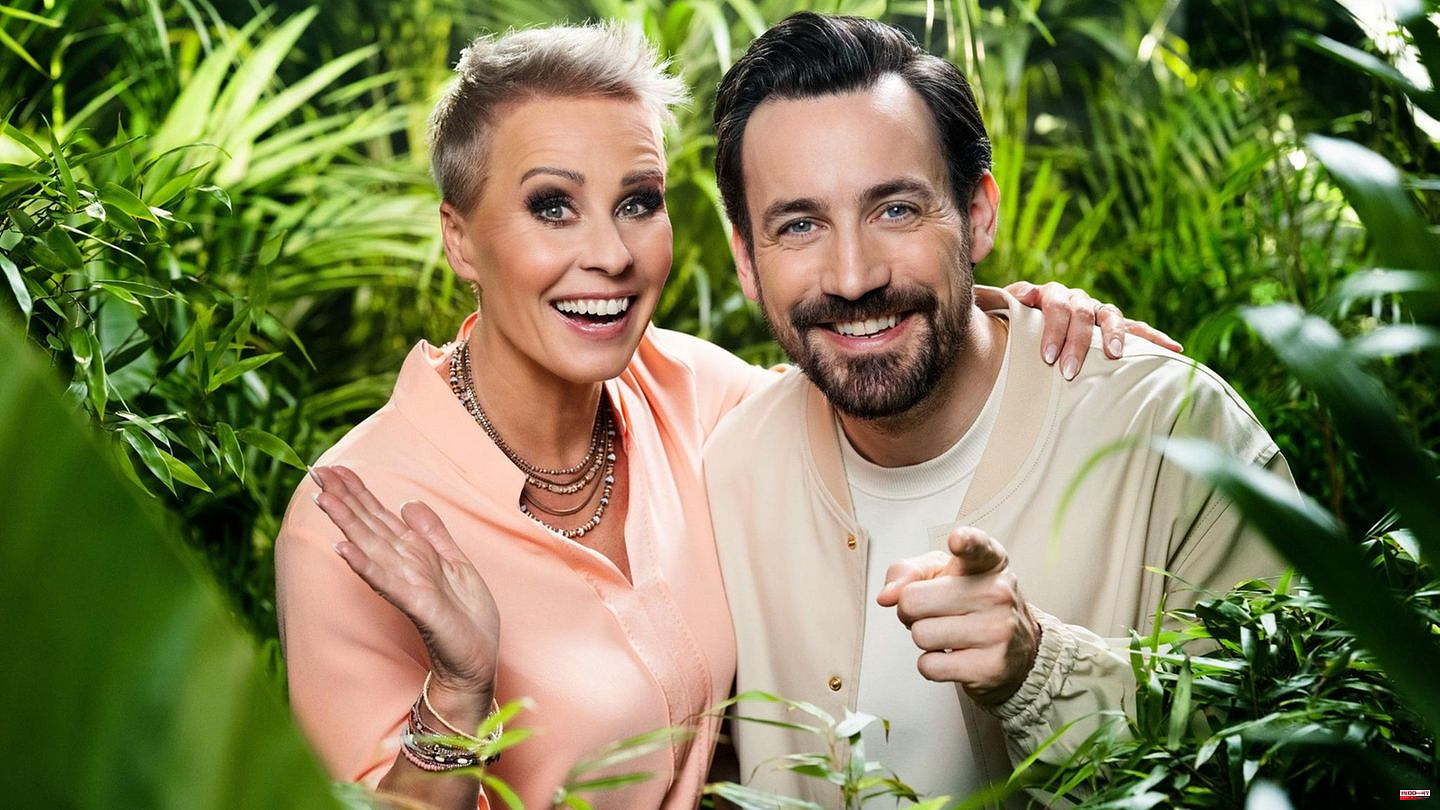 The time has come on January 13th: Then the jungle camp 2023 starts. This time the TV event returns to its established camp near the Australian city of Murwillumbah . In the past two years, RTL had to dodge the pandemic because entry was not possible due to the strict corona guidelines on the continent. In 2021 the show took place in studios in Cologne-Hürth, in 2022 it went to South Africa.

But this time "I'm a star - get me out of here!" back to the origin, to the homeland of Dr. Bob, who is also there, as is moderator Sonja Zietlow. Jan Köppen, who replaces Daniel Hartwich, will moderate at her side for the first time.

But who are the twelve candidates who will embark on the adventure and spend two weeks in the open air with rice and beans? RTL has now announced the names of the celebrities.

The jungle campers include the former girlfriend of Bayern boss Oliver Kahn, Verena Kerth and player wife Claudia Effenberg. Reality star Cecilia Asoro will also be there. Influencer Jolina Mennen and actress Jana Pallaske will also fight for the crown. Last but not least, model Tessa Bergmeier will also move to the camp. In her season of "Germany's Next Top Model" she not only messed with her competitors, but also with Heidi Klum.

Among the male candidates are Cosimo Citiolo, also known as the "Checker vom Neckar" and actor Martin Semmelrogge ("Das Boot"). Also there are top model Papis Loveday and NDW legend Markus Mörl. For Gigi Birofio, it is not the first reality show on German television in which he takes part.

Singer Lucas Cordalis was supposed to take part in the RTL show this year, but a corona infection thwarted his plans. He will make a new attempt in 2023 and try to do the same as his father, who died three years ago: pop singer Costa Cordalis was crowned the first king of the jungle in 2004.

Whether Lucas will follow in these footsteps will be decided on a Sunday this year: The new season of "I'm a Star" does not end on a Saturday as usual, but lasts a day longer this year. The new king or queen will not be elected until January 29, 2023.

You can read more about the candidates here. 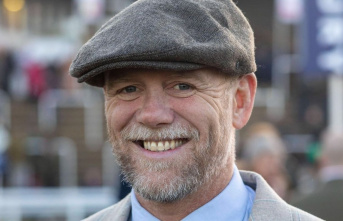