Human rights award: Duchess Meghan surprises at the award ceremony with a large ring on her finger – a tribute to Diana

Duchess Meghan and husband Prince Harry were honored with a human rights award at the "Ripple of Hope Awards" on Tuesday evening. 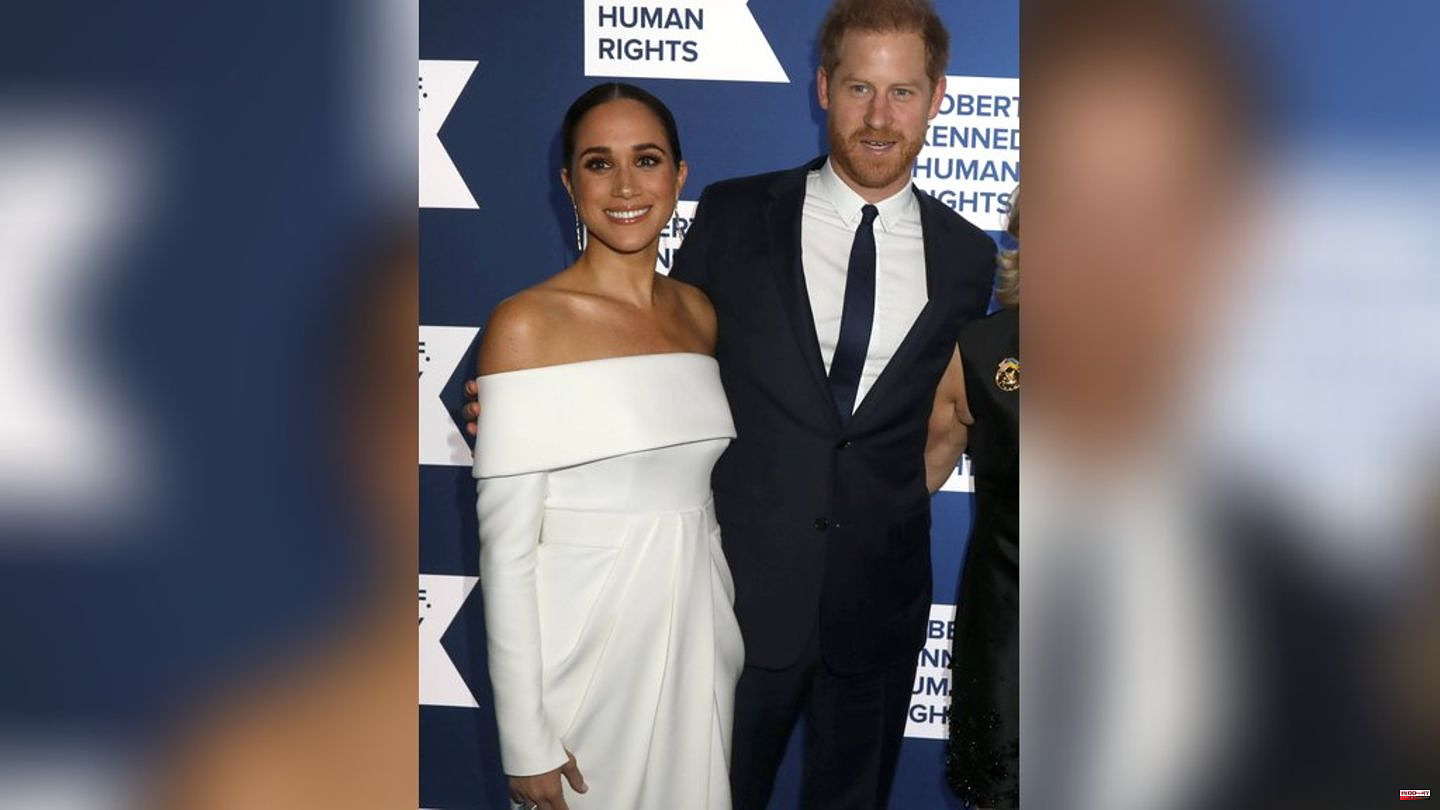 Duchess Meghan and husband Prince Harry were honored with a human rights award at the "Ripple of Hope Awards" on Tuesday evening. Meghan was no slouch in her big performance. She honored Harry's late mother with a very special piece of jewelry on her finger. As reported by the "Daily Mail", among others, the Duchess is said to have worn a large aquamarine ring that is said to have once belonged to Princess Diana. It is said to be worth an estimated $90,000. The Robert F. Kennedy Foundation Charity Gala was hosted by actor Alec Baldwin.

The Duchess of Sussex wore a tailored, off-the-shoulder, white Louis Vuitton dress with a high slit to the awards ceremony. The cut of the dress was similar to the green robe Princess Kate showed off at the Earthshot Gala in Boston a few days ago. Meghan combined black, pointed pumps and a black clutch with her white outfit. She had tied her hair back to show off her long gold earrings.

Ahead of the gala, rumors swirled that Harry and Meghan, who live in California, had traveled to New York City on a private jet. According to media reports, they came to the event itself in a convoy of three large cars, accompanied by five security forces.

Questions about her Netflix documentary "Harry

The fact that the British royal family has to fear new revelations from the royal dropouts after the Oprah interview from March 2021 is also indicated by the short statements by the protagonists from a first teaser. An off-screen voice asks the pair at the beginning of the video, "Why do you want to make this documentary?" to which Harry seems to reply later in the clip, "No one knows what goes on behind closed doors." Meanwhile, his wife holds her hand in front of her face and may be crying. 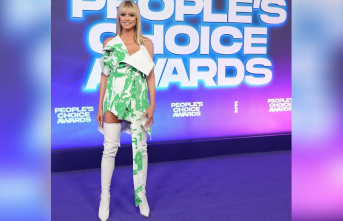