It's rare for actors to beg the Academy not to nominate a certain cast member for an Oscar. 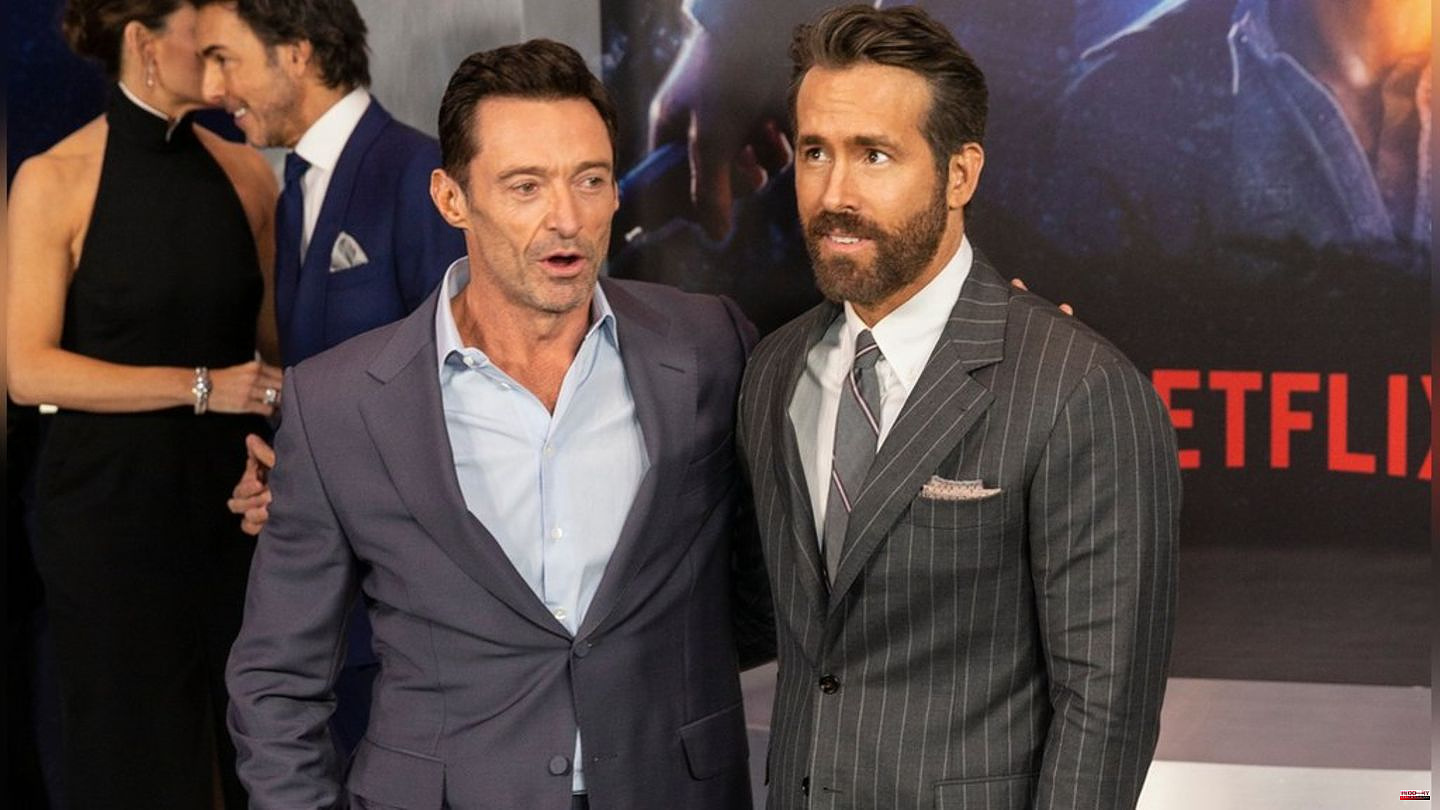 It's rare for actors to beg the Academy not to nominate a certain cast member for an Oscar. But that's exactly what Hugh Jackman (54) has done publicly. The star captured a video he shared on Instagram - in which he asked Ryan Reynolds (46) and his performance in the song "Good Afternoon" from the musical comedy "Spirited" not for the "Best Song" to nominate. The Academy last included the song in their shortlist of 15 songs for a nomination at the 95th Academy Awards in March. Reynolds appears in the film alongside Will Ferrell (55).

Jackman repeatedly affirms in the video that he loves the film and the song. However, he has a year of work ahead of him and plenty of dates with Reynolds, Jackman clarifies. Apparently, it would be a difficult few months for Jackman if the actor were given a nomination in the song category.

"If Ryan Reynolds gets a Best Song nomination, it would make the next year of my life unbearable. I have to spend a year with him to shoot Wolverine and Deadpool. Trust me, it would be impossible. It would be a problem," says Jackman. Finally, he pleads again: "Please, please, from the bottom of my heart, don't endorse Ryan Reynolds in that way." All of this shouldn't be meant too seriously. For years, the actor friends have been teasing each other publicly.

Reynolds, of course, disagrees. He self-deprecatingly responded to the video by saying, "I don't see it that way. I think the deepfakes who sang and danced for Will [Ferrell] and I would love to perform at the Oscars." 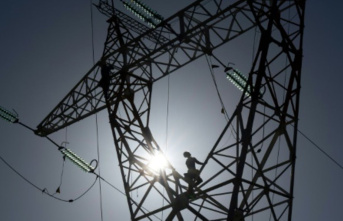