"House of the Dragon": The season finale was leaked in advance

Just two days before the season finale of House of the Dragon, the episode titled The Black Queen has been leaked online. 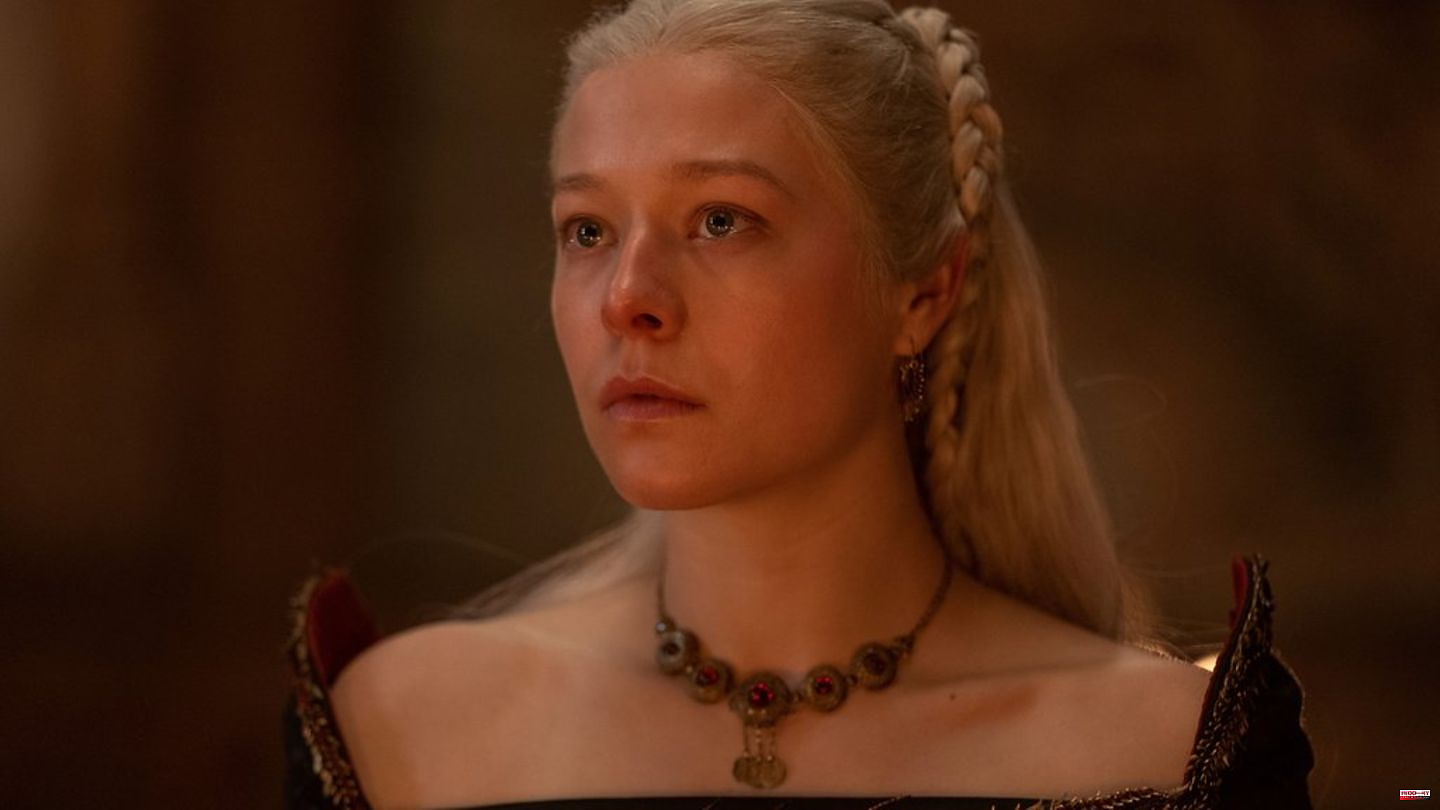 Just two days before the season finale of House of the Dragon, the episode titled The Black Queen has been leaked online. In a statement to Variety, HBO said it was "disappointed" and asked fans to wait for Sunday's (October 23) broadcast.

"We are aware that the tenth episode of 'House of the Dragon' has been shared on illegal sites," it said. Accordingly, a distribution partner from the EMEA region (Europe, Middle East and Africa) is said to have published the episode before the actual premiere. "HBO is aggressively monitoring and removing these copies from the Internet. We are disappointed that this unlawful action has disrupted the viewing experience for loyal fans of the series."

While the parent series Game of Thrones has had its share of leaks, this is the first time an episode of the prequel House of the Dragon has been pre-leaked. The spin-off has been airing on HBO since August 21 and on Sky Atlantic in Germany since August 22, with a new episode being released weekly on Sundays.

According to Game of Thrones author George R.R. Martin (74), fans of "House of the Dragon" can look forward to three more seasons, each with ten episodes. He announced this on his blog in mid-October. It is not yet known when the second season will be released. 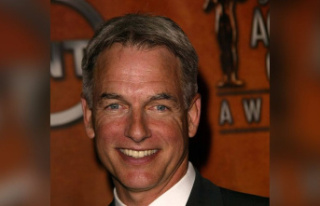