"House of the Dragon": The historical inspiration for the HBO series 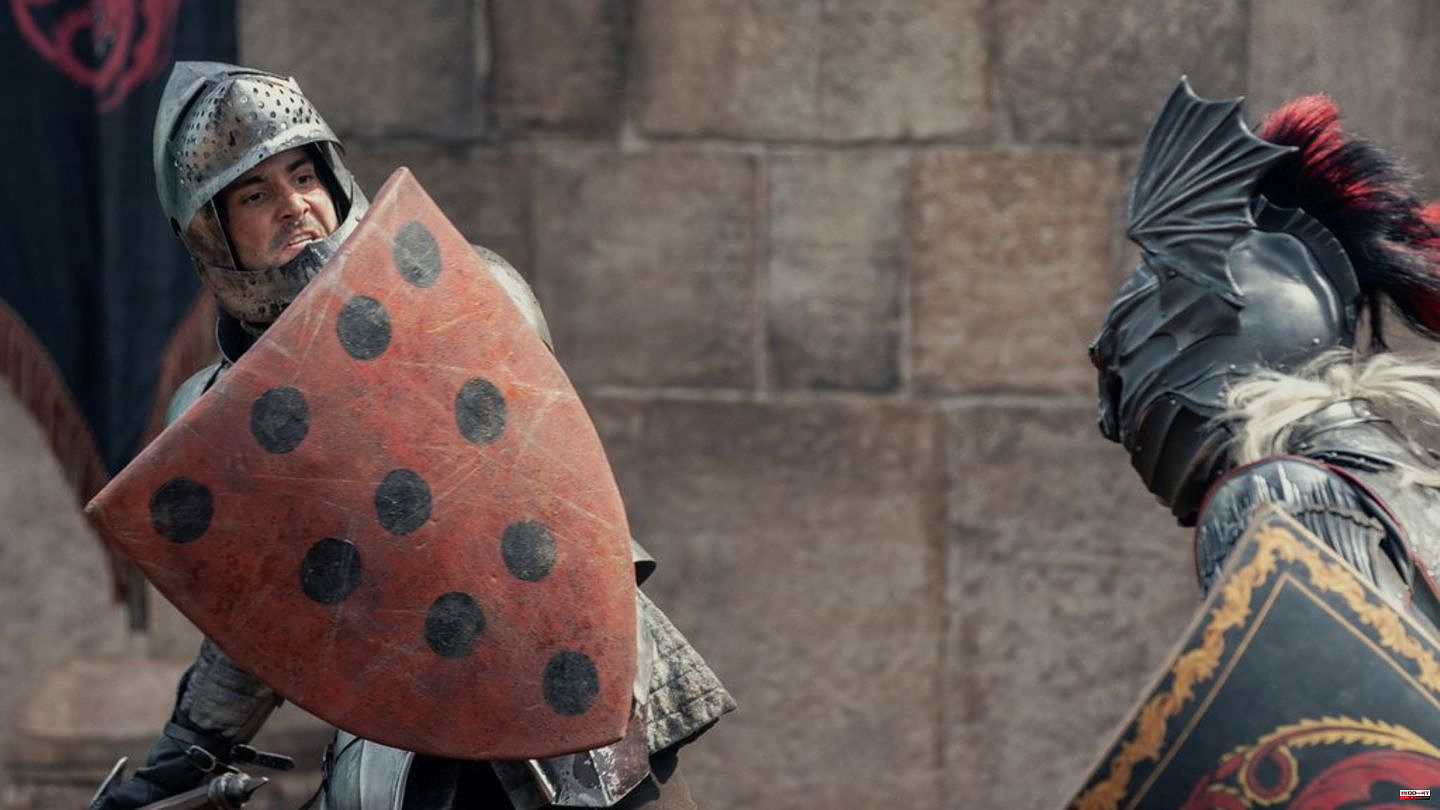 In fact, some of the central characters in the new series "House of the Dragon" appear to have been taken directly from this period of English history between the years 1138 and 1153. The short version: King Henry I had a legitimate male descendant who died in a shipwreck. Heinrich reacted to this devastating stroke of fate in two ways: He married the much younger Adelheid von Löwen - presumably in order to bring another male offspring into the world.

In addition, the English king declared his teenage daughter Matilda - as the first wife - to be his successor. He repeatedly made his followers swear an oath on her. When Henry died, however, not all nobles supported Matilda. Her cousin Stephen of Blois declared himself king. The result was a bloody 15-year civil war.

Parallels to the fantasy series "House of the Dragon" can easily be seen in this brief historical outline. The king with no male issue is King Viserys Targaryen. His daughter and heir to the throne, Rhaenyra, is inspired by the real-life historical figure Matilda. Adelheid von Löwen, the new, younger wife of the English king, serves as a model for Rhaenyra's friend Alicent Hightower. Stephen of Blois, who declared himself heir to the throne, has parallels with Daemon Targaryen. In "House of the Dragon" he is Rhaenyra's uncle, the real Stephan von Blois was the cousin of the prevented female heir to the throne.

Of course, the HBO series "House of the Dragon" is a fictional fantasy work with dragons and many other differences from the historical period mentioned. "Anarchy" led to a long civil war on the British Isles with numerous individual conflicts from which the common people suffered in particular.

The son and heir to the throne of Stephen of Blois finally died under unclear circumstances. As a result, the battle-weary nobles refused to continue the conflict. A peace treaty was signed between Matilda and Stephan von Blois. He was allowed to remain king, but Matilda's son was named his successor. Stephen of Blois died a short time later - and Matilda's son became King Henry II of England. His descendants provided the English kings for the next 250 years.

1 Creative Arts Emmy: These series have dominated 2 Electromobility: Kaufland and Lidl end free charging... 3 New British Prime Minister: Liz Truss to succeed Boris... 4 August Wittgenstein: "Ku'damm" star... 5 Life Cycle Assessment: Which helps better against... 6 "Bares for Rares": "We all live in... 7 US state of Mississippi: A state of emergency was... 8 "Großstadtrevier": Not a good start for... 9 This happens in episode three: "House of the... 10 Life Cycle Assessment: Which helps better against... 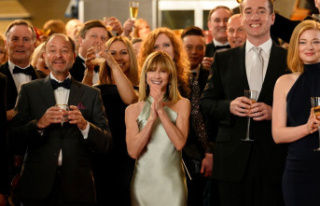