Honor: Christina Applegate with walking stick at the "Walk of Fame" celebration

US actress Christina Applegate (50) was immortalized on Hollywood's "Walk of Fame" with a star plaque on Monday. 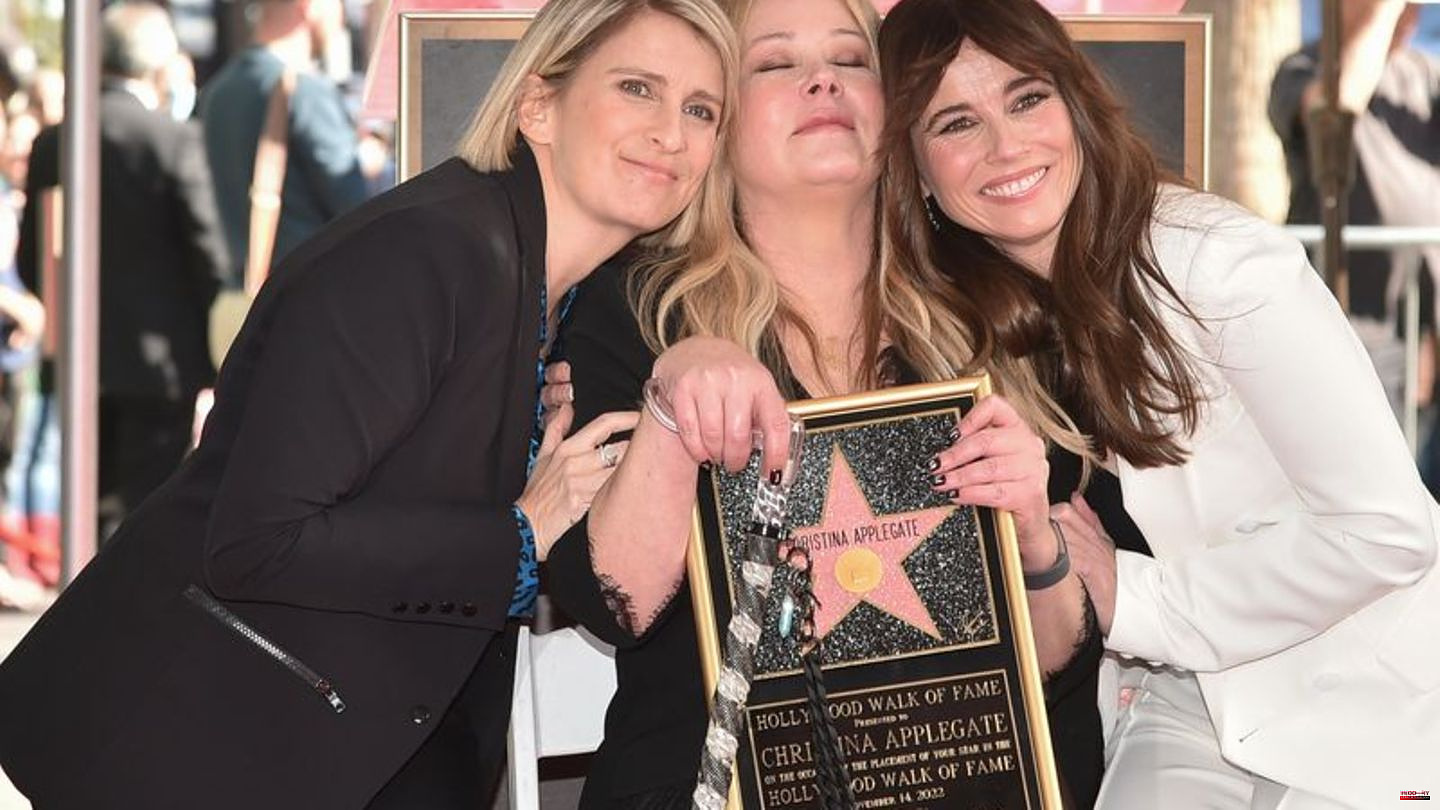 US actress Christina Applegate (50) was immortalized on Hollywood's "Walk of Fame" with a star plaque on Monday.

With a cane and supported by her colleague Katey Sagal, the actress, who suffers from multiple sclerosis, stepped in front of the crowd to loud applause from guests and fans.

As a child, Applegate said she would stand here on Hollywood Boulevard, look at the plaques of famous people and wish she could have a star. She thanked friends, colleagues and family for their thoughtful support. The "most important person in this world" is her 11-year-old daughter Sadie, Applegate said through tears. During her brief speech, she referred to her frail condition. "I have an illness. Do you notice that?". She wouldn't even wear shoes, said Applegate, who showed up to the ceremony barefoot.

Insights into Applegate's life after diagnosis

In August 2021, the actress announced to her fans that she had been diagnosed with multiple sclerosis. At the end of October, she gave an insight into her life with the nervous disease on Twitter. Canes are now part of their new normal, Applegate wrote. She also gained a lot of weight as a result of the treatment.

In the 1990s she was known as the naive daughter Kelly Bundy in the TV series "Awfully Nice Family". TV stars Ed O'Neill and Katey Sagal played parents Peggy and Al Bundy on the hit sitcom. As a guest speaker, Sagal (68) recognized the humor, strength and talent of her film daughter on Monday. Sagal said she learned so much from 16-year-old Applegate.

Applegate, who stars in the ongoing Netflix series Dead to Me, posed for photographers on the star plaque. She also brought in daughter Sadie, husband Martyn LeNoble and her mother. 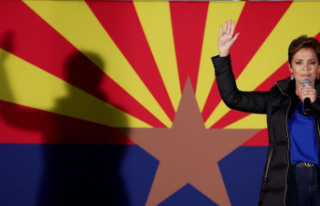