The British actor Christian Bale ("The Dark Knight") does not accept role offers until he has read the script. 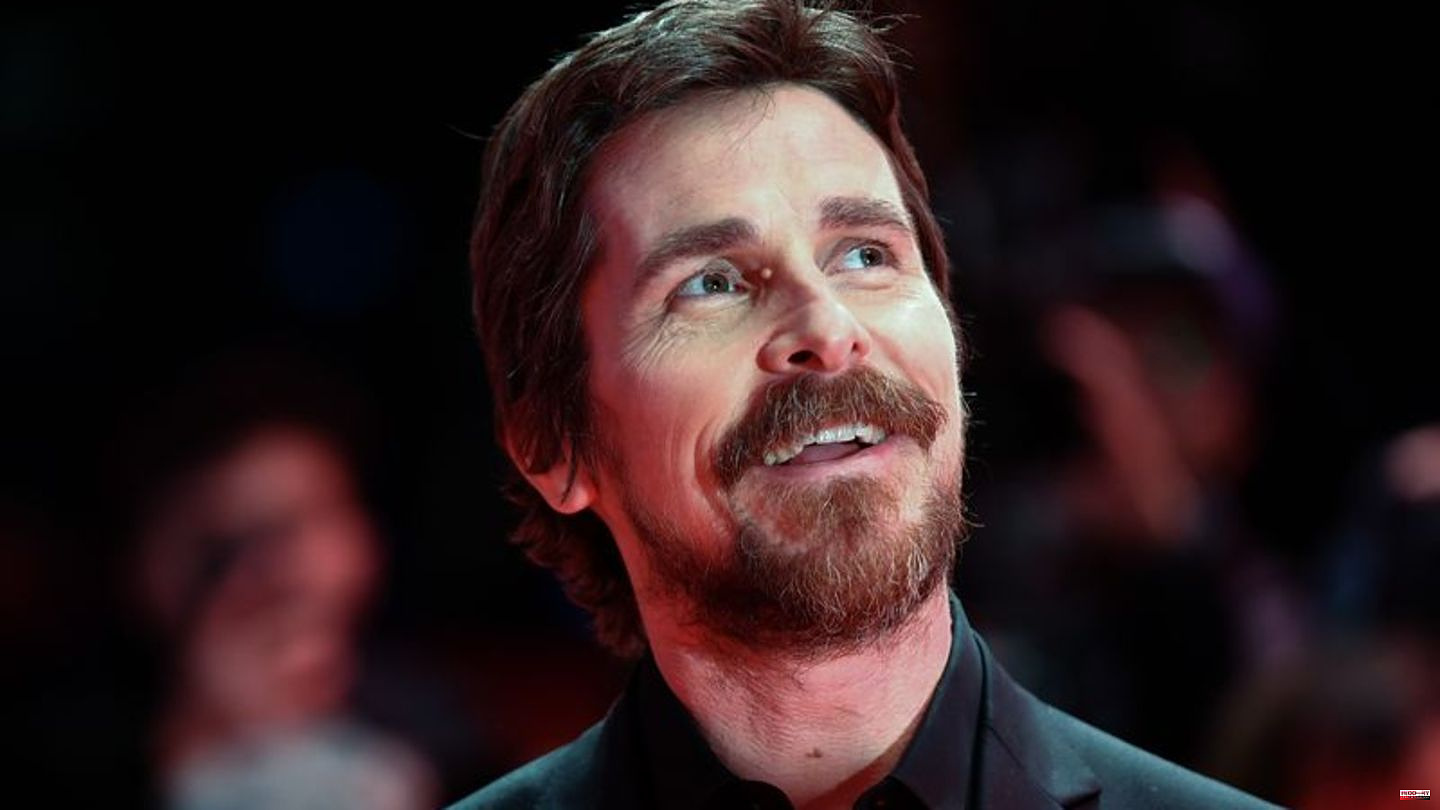 The British actor Christian Bale ("The Dark Knight") does not accept role offers until he has read the script. "No, I never do that, I'm an annoying bastard when it comes to that," Bale told the German Press Agency in London. "I'll never commit to anything absolutely. I'll wait and see if I warm up to it."

According to his own statement, the 48-year-old first wants to make sure that the role suits him. "Because I always want to know what I can contribute first," said Bale. "Everyone has their weaknesses. There are things I can't do. What if the director thinks I can do something - and then I have to say, 'Sorry mate, that's beyond my abilities?'

That's hard to imagine, though, with Bale, who won an Oscar for Best Supporting Actor for The Fighter in 2011 and has since been nominated for the film industry's most coveted award three more times. In his new film "Amsterdam" (theatrical release November 3), Bale plays a hobbling war veteran with a glass eye who and his friends uncover a political conspiracy in America in the 1930s.

1 New tasks: Prince William and Kate: Expert speaks... 2 Federal Constitutional Court: Bundestag may have more... 3 Diplomacy: Scholz on inaugural visit to Greece 4 Emergencies: Dozens injured after strong earthquake... 5 A clinic is fighting: The Spremberg hospital was considered... 6 Time change: Only the "time of God": Mexico... 7 Champions League: Inter wins: Out for Barcelona before... 8 Champions League: FC Bayern with Mané and Mazraoui... 9 "Smash": Moderator uses youth word of the... 10 Taylor Swift: "Midnights" will be the best-selling... 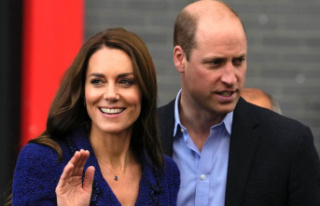