Angelina Jolie only uses her Instagram presence to draw attention to important issues with her reach. 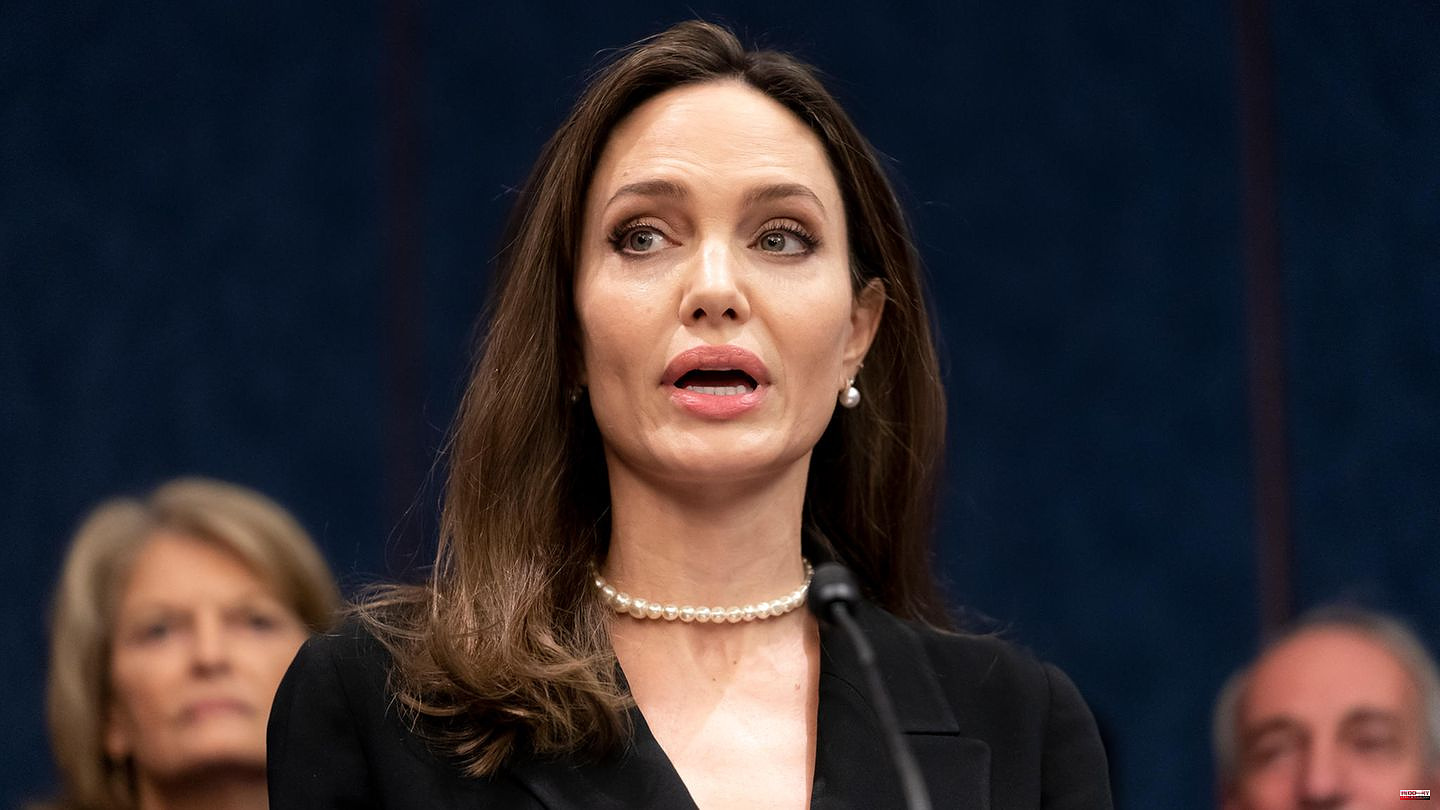 Angelina Jolie only uses her Instagram presence to draw attention to important issues with her reach. Just like the recent demonstrations by Iranian women (and men) in Tehran and other cities in the country.

The background is the incidents surrounding the death of 22-year-old Mahsa Amini. The moral police in Iran had arrested her because of her alleged "un-Islamic outfit". What exactly happened to Amini after her arrest is unclear. The young woman fell into a coma and died in a hospital on September 16.

Since then, people across the country have been demonstrating against the government's repressive course. Angelina Jolie expresses her solidarity with all those who are protesting in the country.

"Respect for the brave, defiant, fearless women of Iran. For all those who have survived and resisted for decades, those who are taking to the streets today, and Masha Amini and all young Iranian women like her," writes the Hollywood actress and Benefactor on her profile to a series of photos. Jolie's message is clear: "Women don't need their morals controlled, their minds reformed, or their bodies controlled. They need the freedom to live and breathe without violence or threats. To the women of Iran, we see you."

Jolie isn't the only celebrity using her fame to support Iranian women. Stars like Bella Hadid, Justin Bieber and Jessica Chastain also expressed their solidarity with the demonstrators.

What some might dismiss as hastily worded Instagram posts are of immense importance to Iranian women. Because in the country itself, social networks have been limited for days. It is all the more important that people with a large reach on Instagram and Co. use them to spread information. In the interests of the protesters, it is crucial that they remain visible and are not forgotten.

With her post about Iran, Angelina Jolie generated more than two million likes within a short time. 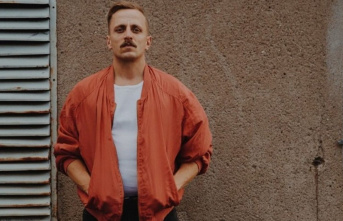 Shimmerling: The climate crisis is "a bottomless...