Around four months before the 95th Oscar Gala, the honorary Oscars were awarded in Los Angeles, California on Saturday evening (local time). 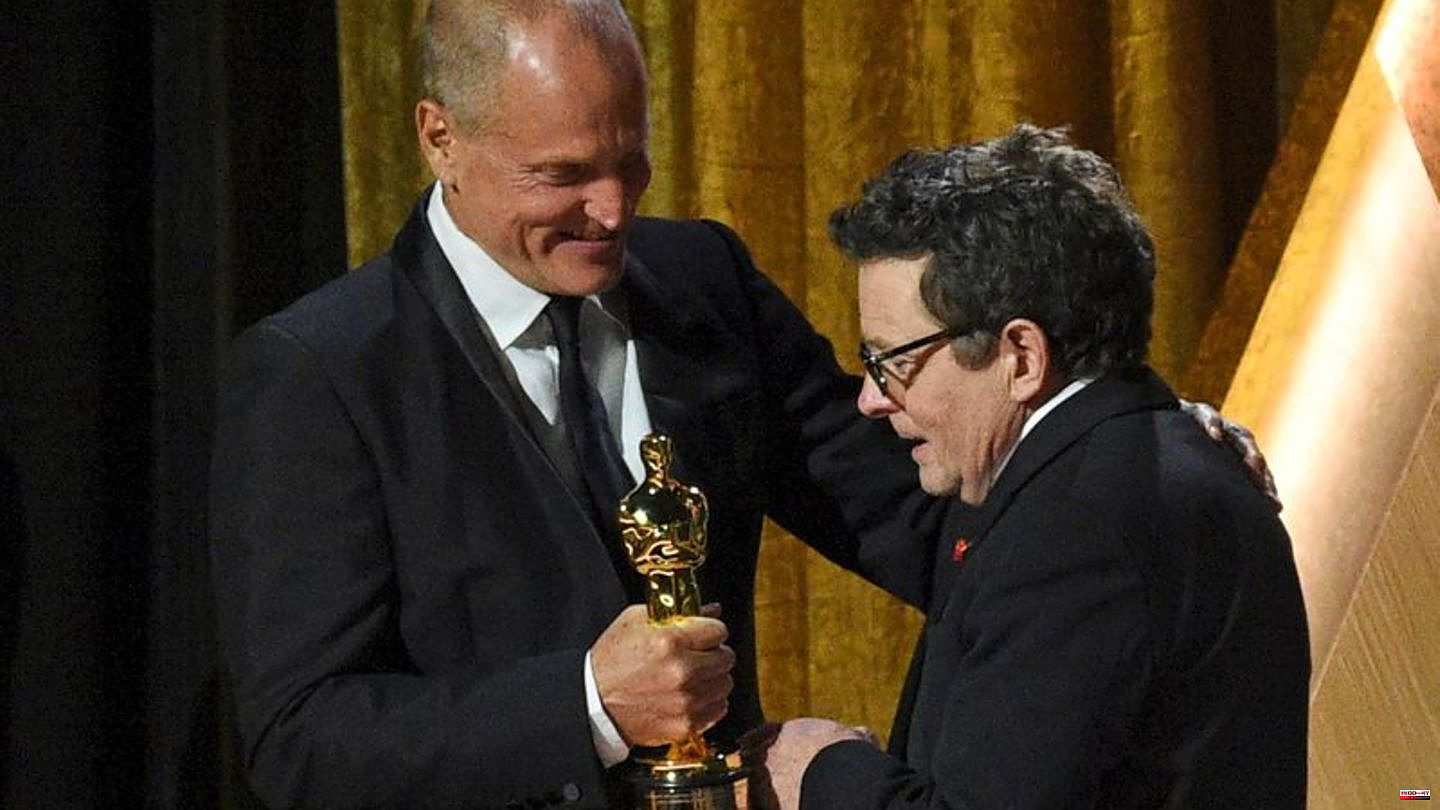 Around four months before the 95th Oscar Gala, the honorary Oscars were awarded in Los Angeles, California on Saturday evening (local time). Among others, the actor Michael J. Fox was honored for his efforts in the fight against Parkinson's disease.

The 61-year-old has been struggling with the previously incurable nervous disease since the early 1990s.

"Michael J. Fox never asked to play the Parkinson's patient," the Los Angeles Times quoted fellow actor Woody Harrelson, who presented Fox with the trophy at the non-televised awards. "But make no mistake, she is his greatest achievement. Vulnerable? Yes. A sacrifice? Never. An inspiration? Always."

Other prizes went to the musician Diane Warren (66) and the directors Euzhan Palcy (64) and Peter Weir (78). The four honorees have made "indelible contributions to cinema and the world at large," according to the Oscar Academy.

There is no jury for the honorary Oscars, but the Academy selects people whose work has "profound importance" for film and society. In the past two years, the event had to be adjusted due to the corona. This time it was again in front of a full audience, Hollywood stars like Tom Hanks, Robert Downey Jr. and Jennifer Lawrence came. 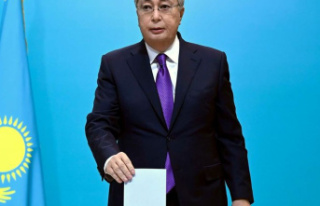