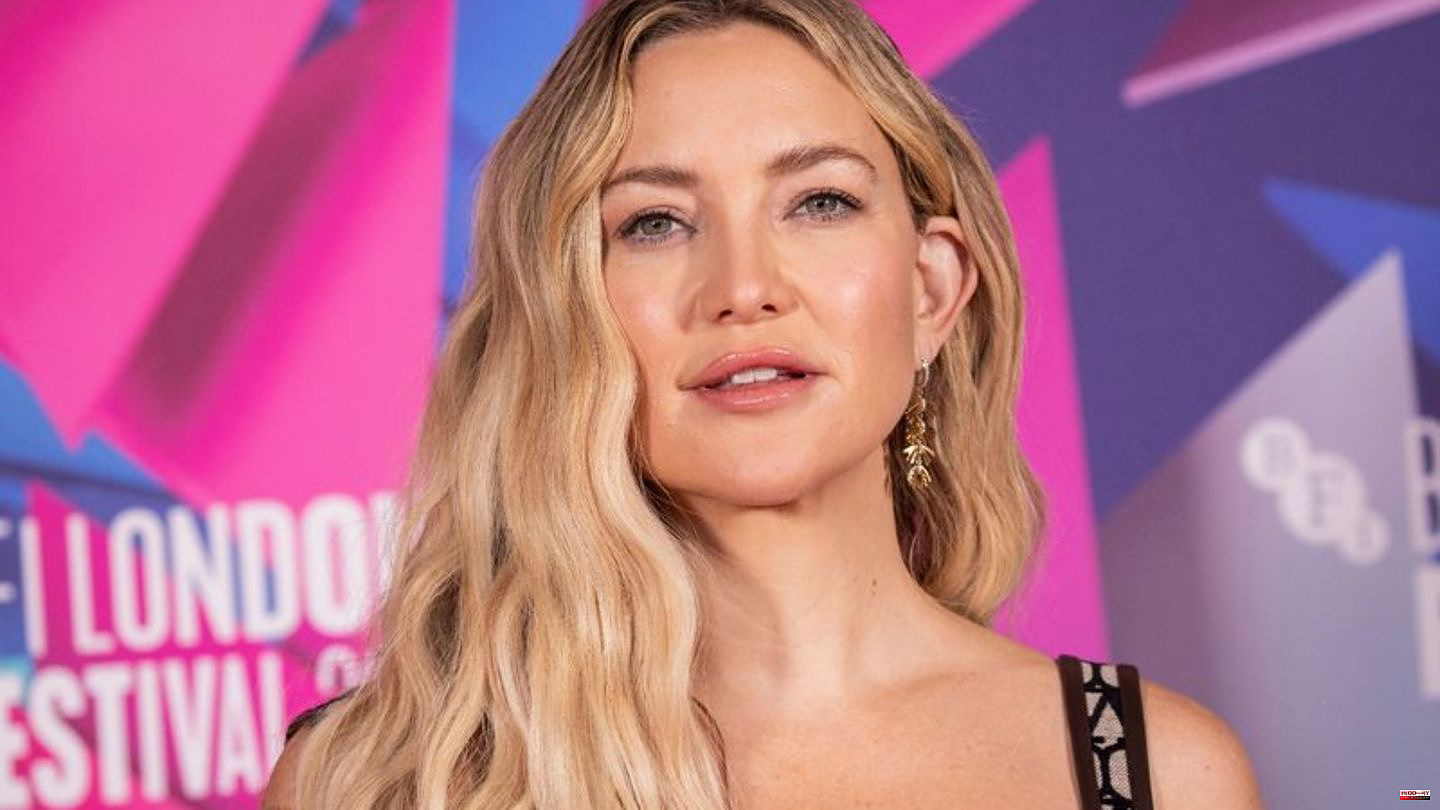 Hollywood actress Kate Hudson ("Almost Famous") wants to release her first album next year. "I've been writing music since I was 19, but I've never shared it," the 43-year-old told Jimmy Fallon's "Tonight Show."

During the corona pandemic, she was often asked if she had any regrets in her life, Hudson explained. "I just thought this might be one of the things I regret the most." In the past few months she has recorded music that she plans to release next year.

She's very excited, said the actress, who also has her own sportswear brand. "I love to sing." Hudson had already released the single "Cinema Italiano" in 2010, she also demonstrated her singing skills in the musical series "Glee" and played the leading role in the musical "Music" by pop musician Sia. 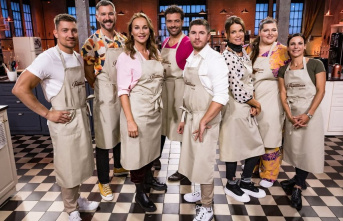