Her accidental death raised many questions: On August 5, actress Anne Heche raced through Los Angeles in her Mini. 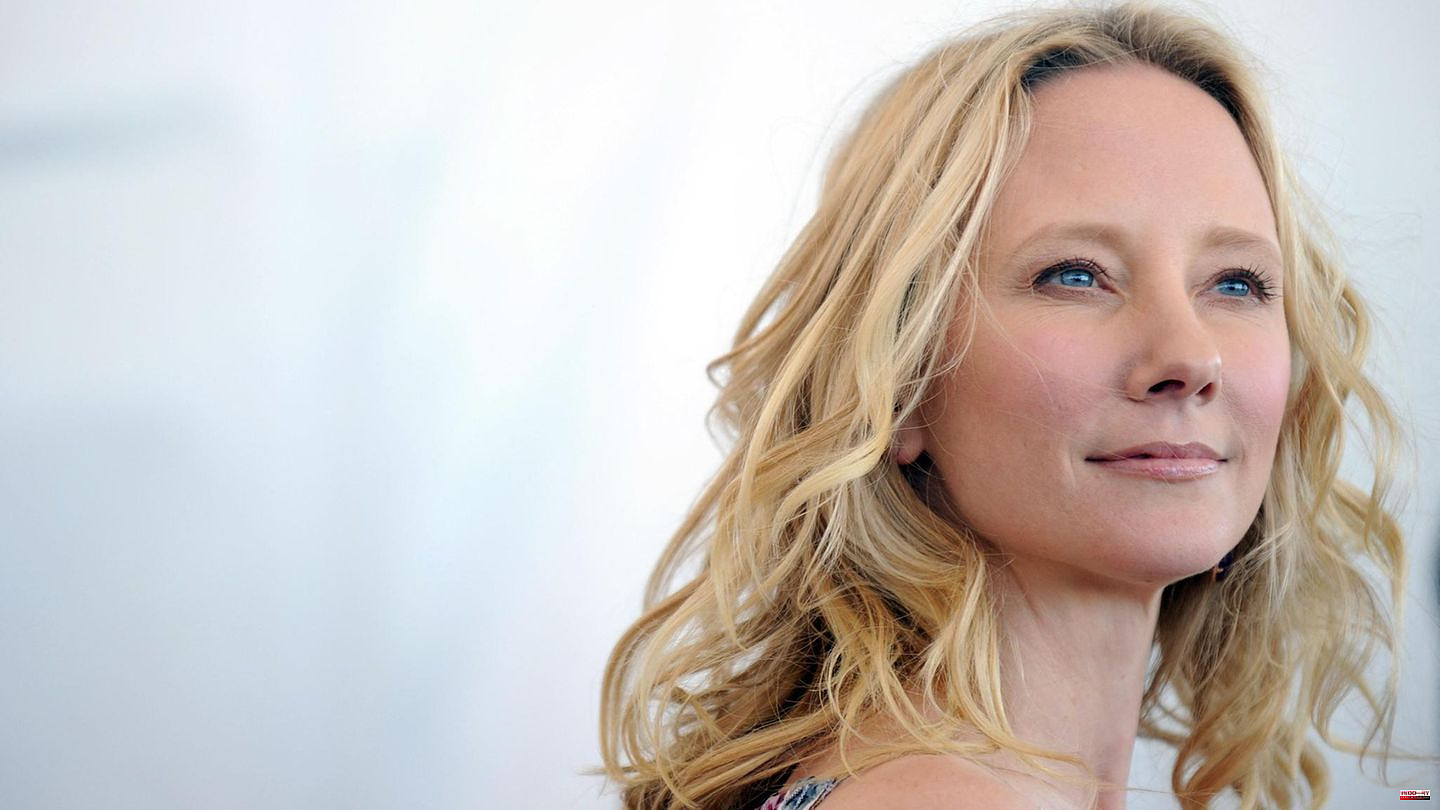 Her accidental death raised many questions: On August 5, actress Anne Heche raced through Los Angeles in her Mini. Just before 11 a.m., she crashed into a house in Mar Vista, west of the city. The 53-year-old's car caught fire, which quickly spread to the entire building. Anne Heche was trapped and unconscious in the burning car and could only be freed from the wreck by the rescue workers after around 45 minutes. Rumors swirled that the actress might be under the influence of alcohol or drugs. These were supported by a photo that showed the actress in her Mini shortly before the accident and in which there was a bottle in the center console. US media speculated at the time that it was a vodka bottle.

But apparently the actress was sober at the time of the accident. As reported by "People" magazine, among others, the autopsy report by the Los Angeles County coroner reveals that the actress was not under the influence of alcohol or drugs that day. However, tests had shown that Heche had previously used both cocaine and cannabis, since cocaine breakdown products were found in her body. "Blood on admission to the hospital was found to contain benzoylecgonine, the inactive metabolite of cocaine, implying that she was a user in the past but not at the time of the accident," a coroner's spokesman is quoted as saying. Cannabinoids were found in her urine, "but not in the patient's blood, suggesting previous use but not at the time of injury."

The actress also reportedly had fentanyl in her system. However, the coroner's report indicated that this was only established "after her treatment in the hospital" and "therefore is consistent with therapeutic use." Fentanyl is a common pain reliever in hospitals. This was also confirmed by the fact that no fentanyl could be detected in Heche's blood sample, which was taken from her immediately after the accident.

Ultimately, Heche's burns were so bad that her body could no longer absorb oxygen, which led to an "anoxic brain injury". It ultimately died, the report said. The doctors would have had to do skin grafts as well. She also suffered a broken breastbone.

The actress was also said to have been involved in two minor accidents before crashing into the house at around 128 km/h. According to the report, there were no skid marks at the scene of the accident.

Anne Heche was in a coma for nearly a week before being pronounced dead on August 11, although her heart continued to beat until August 14 to ensure her organs could be donated in accordance with her wishes.

Heche has battled demons all her life. In her 2001 memoir, she revealed that she was sexually abused by her father and after splitting from talk show host Ellen DeGeneres in 2000, she suffered a nervous breakdown and went on an ecstasy trip. According to her own statements, she chose the title of her book "Call Me Crazy" because she thought that she and the people around her were crazy. Even if it was never diagnosed.

Watch the video: Anne Heche died as a result of a car accident on August 5, 2022. Her family and Hollywood colleagues mourn the loss of the actress and mother on social media. In an Instagram video, ex-husband Coley Laffoon, among others, speaks out. 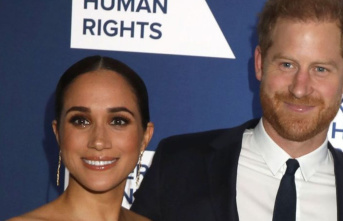 Royals: Harry and Meghan: Award for commitment against...