Hitler salute and "Sieg Heil" calls: Melanie Müller reports for the first time after the raid: two pages "It wasn't me" 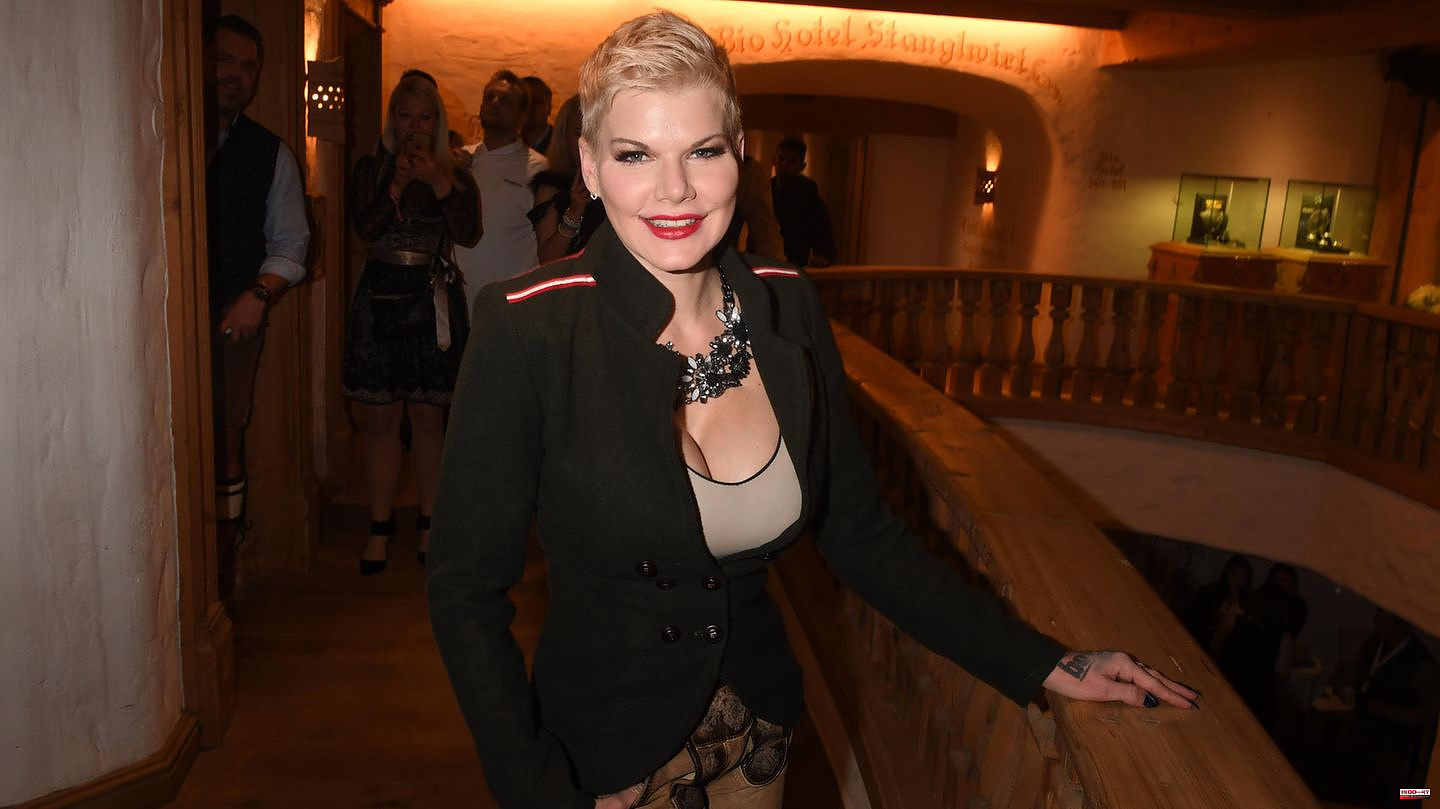 Police officers stormed Melanie Müller's house at 5 a.m. on Thursday morning. The state security is investigating because of "use of license plates of unconstitutional organizations" - in short: a possible Hitler salute at a concert. According to "Bild", the singer commented on the allegations, the raid and also "Sieg-Heil" calls from her audience for the first time in a two-page statement that Müller should have sent "Bild".

In it she makes it clear: "I didn't show the Hitler salute I was supposed to do." Furthermore, in the past eleven years she has never made any "racist, right-wing extremist or otherwise anti-constitutional" comments. "Image" leaves open why the singer refers to exactly this period.

As for the scandal surrounding the Hitler salute, which the singer apparently initially allowed in concerts and then later allegedly showed herself at another performance, Müller sees herself as the victim of a "dirty campaign" that was started by her ex-husband.

According to Müller, he wanted to damage their economic existence and "stigmatize" their children, writes the "Bild".

Müller apparently understands the officers who stormed her house in the early hours of the morning. She wrote to the "Bild": "Regardless of the fact that I have nothing to reproach myself for with regard to the allegation of using unconstitutional license plates, it is of course the task of the public prosecutor's office to investigate such allegations."

In the course of the two pages, Müller attacked "the media" several times and accused unnamed "colorful letters" of wanting to cash in on her. The openly right-wing audience at her performances condemns her and admits that she has no influence on who attends her shows.

According to "Bild", Müller closes her letter with the following paragraph: "I express my deepest sympathy to all those who are actually affected by the impression of the reporting about me and whose interests are affected by this. Should I really misunderstand my gestures If you said that, it would hurt my heart and I apologize for that because it was never my intention." The "Bild" writes: "A real apology looks different!" 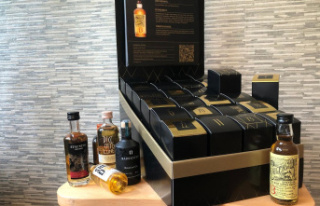