The current Empress Sisi wave spills into the year 2023: In March, "Sisi</p>"We</p>Finsterwalder again wrote the script together with her husband, the writer Christian Kracht ("1979", "Faserland", "Eurotrash"). 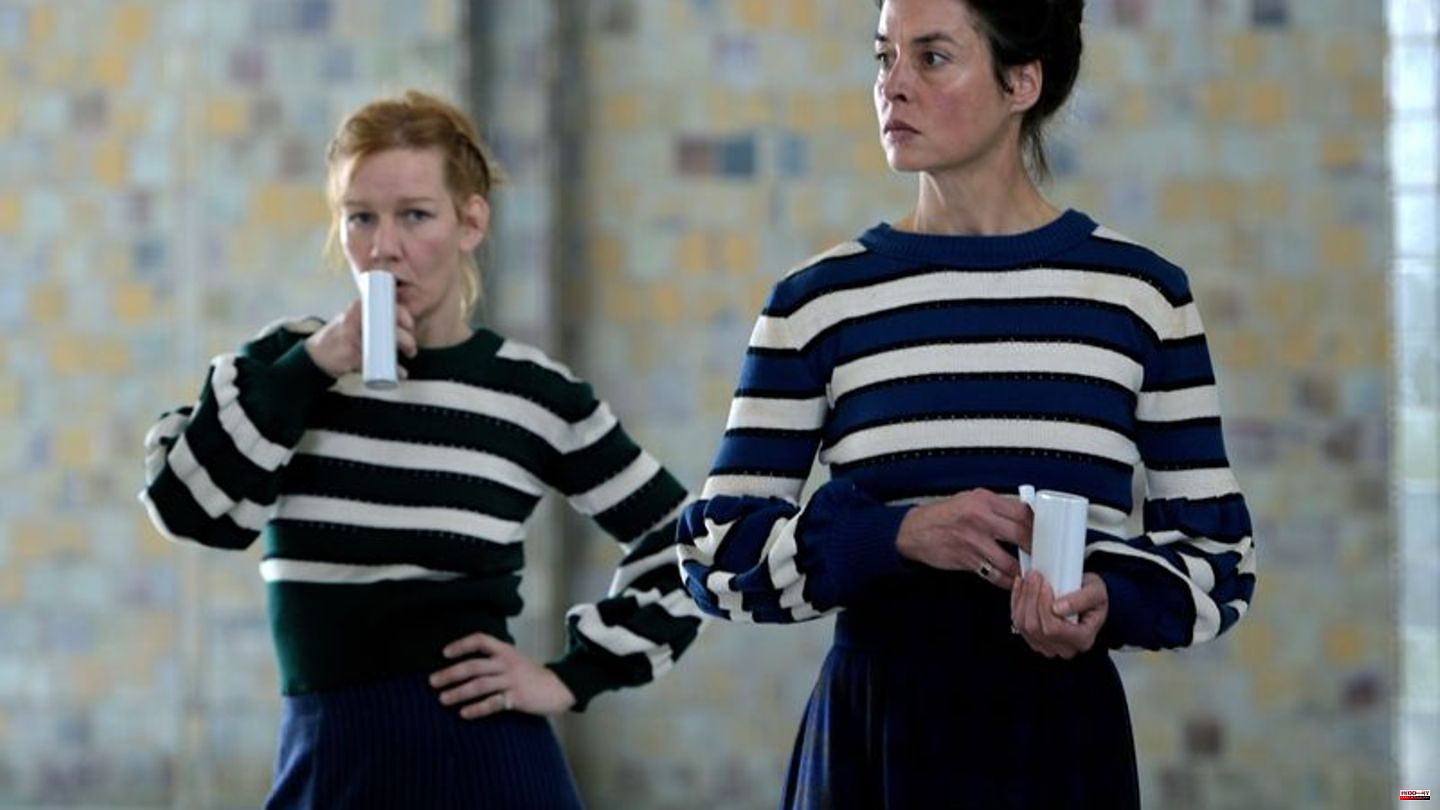 The current Empress Sisi wave spills into the year 2023: In March, "Sisi

By the way, 2023 is the 125th anniversary of the death of the Austrian Empress Elisabeth from Bavaria - pop culture mostly called Sissi, historically correct Sisi. She was murdered in Geneva in 1898.

The RTL series "Sisi" came out in 2021, the second season of which will now be available on RTL in December and will also be shown on linear television between the years. Marie Kreutzer's film "Corsage" was shown in cinemas in the summer. The German Netflix series "Die Kaiserin" (international: "The Empress") was released at the end of September and was internationally successful. It is also scheduled to continue in 2023.

A cult hovering over all these Sisi fabrics in German-speaking countries are the 1950s movies "Sissi", "Sissi - the young empress" and "Sissi - fateful years of an empress" with Romy Schneider, which will again be shown this year at Christmas on ARD -TV running. 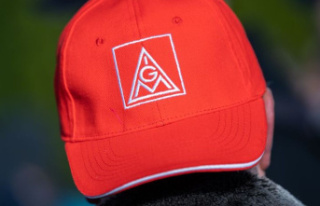