Hillary Clinton turns 75: That's why pant suits are her shield

Successful lawyer, senator, US Secretary of State, presidential candidate: Hillary Clinton (75) can look back on an extremely successful career. 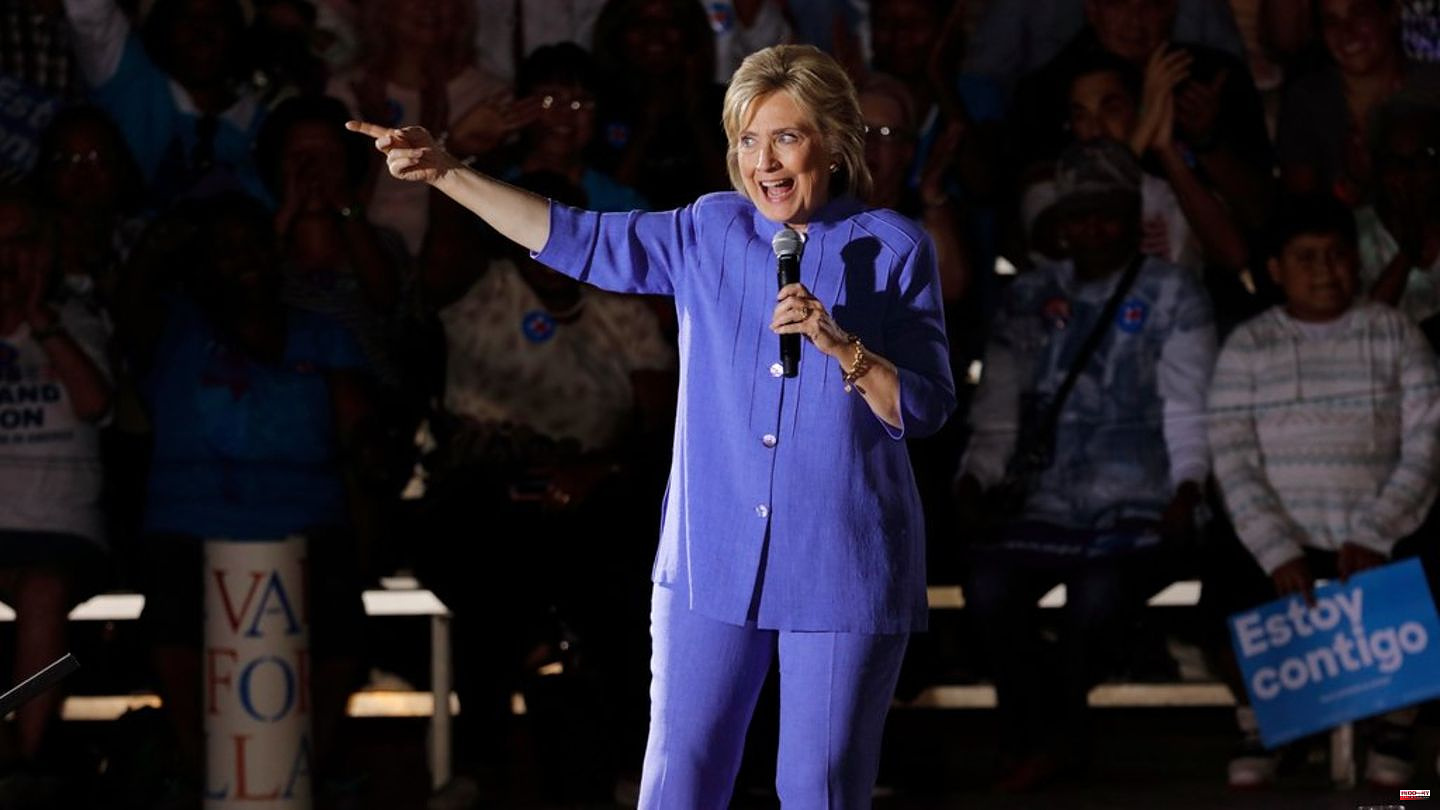 Successful lawyer, senator, US Secretary of State, presidential candidate: Hillary Clinton (75) can look back on an extremely successful career. Nevertheless, many people think of her primarily as an affair and an election defeat. But Hillary Clinton, who celebrates her 75th birthday on October 26, won't let it get her down. Here's how she dealt with the low points in her life:

The fact that the whole world was debating the affair of her husband Bill Clinton (76) at the end of the 90s no longer seems to interest the former first lady today. The then US President had a sexual relationship with the intern Monica Lewinsky (49), which led to impeachment proceedings in 1998 that failed in the Senate. In a clip for her TV show "Gutsy - Stories About Brave People", which ran in US media at the beginning of September 2022, Hillary Clinton was asked whether her husband would have disclosed his affair if the couple had not been public . "Oh no," Clinton replied. "No. Because he was so embarrassed and really ashamed of it."

As early as 2020, she explained in the documentary "Hillary" that she was "devastated" by her husband's affair, to whom she has been married since 1975, and that she "couldn't believe it". Nevertheless, she stayed with him - and apparently did not regret it. The former presidential candidate called the decision to continue their marriage "the bravest thing" she's ever done. At least as far as her personal life is concerned, she told CBS News. It was "really tough". "As you know, everyone had an opinion on it. People I've never met had very strong opinions on it." Everything took place in public, which made it even "more painful and difficult," continued Clinton, who has daughter Chelsea (42) with her husband: "But I have no regrets." Already in 2017 she said in a TV interview about her husband: "I am proud and grateful that I am married to my best friend." He was her "greatest source of encouragement and support" over the years. The couple had met in 1971 when both were students at Yale Law School.

Chicago-born Hillary Clinton was also in the spotlight as a presidential candidate: "I mean, it was like walking a tightrope with no net because no [woman] had ever done it before, and it was full of all kinds of unprecedented challenges and struggles. But I'm so grateful that I got the chance," she said, according to CNN. On November 8, 2016, contrary to most polls and almost all forecasts, Clinton lost the election to Donald Trump (76). When asked about election night in a TV interview about a year later, Hillary Clinton said she was sure she would win. But she didn't cry in view of the defeat. She felt the need "to be strong for my family, my friends and my supporters".

Shortly before her 75th birthday, Hillary Clinton also revealed where her fondness for pantsuits came from. The trigger was apparently "salacious" photos from a public appearance in Brazil during her time as First Lady (1993-2001), which were used as lingerie advertising. She described the incident in an interview with "CBS News": "I was sitting on a couch and the press was let in." Photos were taken. "And suddenly the White House notices these billboards showing me sitting down with what I thought were my legs together. But the way it was taken made it kind of lewd."

Clinton explained that this incident was the first of several times she felt uncomfortable with the angle and positioning of photographers at her public events. Eventually, that's why she switched to her pantsuits. She does make exceptions though...

For example, Hillary Clinton surprised the crowd at the 2022 Venice Film Festival with a red carpet appearance. Instead of her signature pantsuit, the former First Lady and US Secretary of State wore a light blue beaded kaftan. Clinton appeared at the 2022 Met Gala in a burgundy Altuzarra gown embroidered with the names of women she admires, including Harriet Tubman, Rosa Parks, Madeleine Albright and Lady Bird Johnson.

Hillary Clinton is now a grandmother of three. Her daughter Chelsea Clinton has been married to investment banker Marc Mezvinsky (44) since 2010. The couple had a daughter in 2014, followed by a son in 2016 and 2019. Hillary Clinton once told People magazine that being a grandmother is something that affects her being, "not just my thinking." "I hope grandfathers feel the same way, I know my husband does." Her role model as a grandma is her own mother: "She was challenging, she was emotionally supportive, but she was also clear about setting expectations." However, Hillary Clinton will probably not receive her grandchildren in the White House: she recently ruled out running for the presidency again. 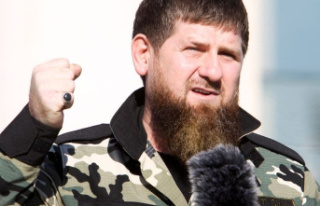