The shock and grief after the surprising death of Aaron Carter (1987-2022) runs deep. 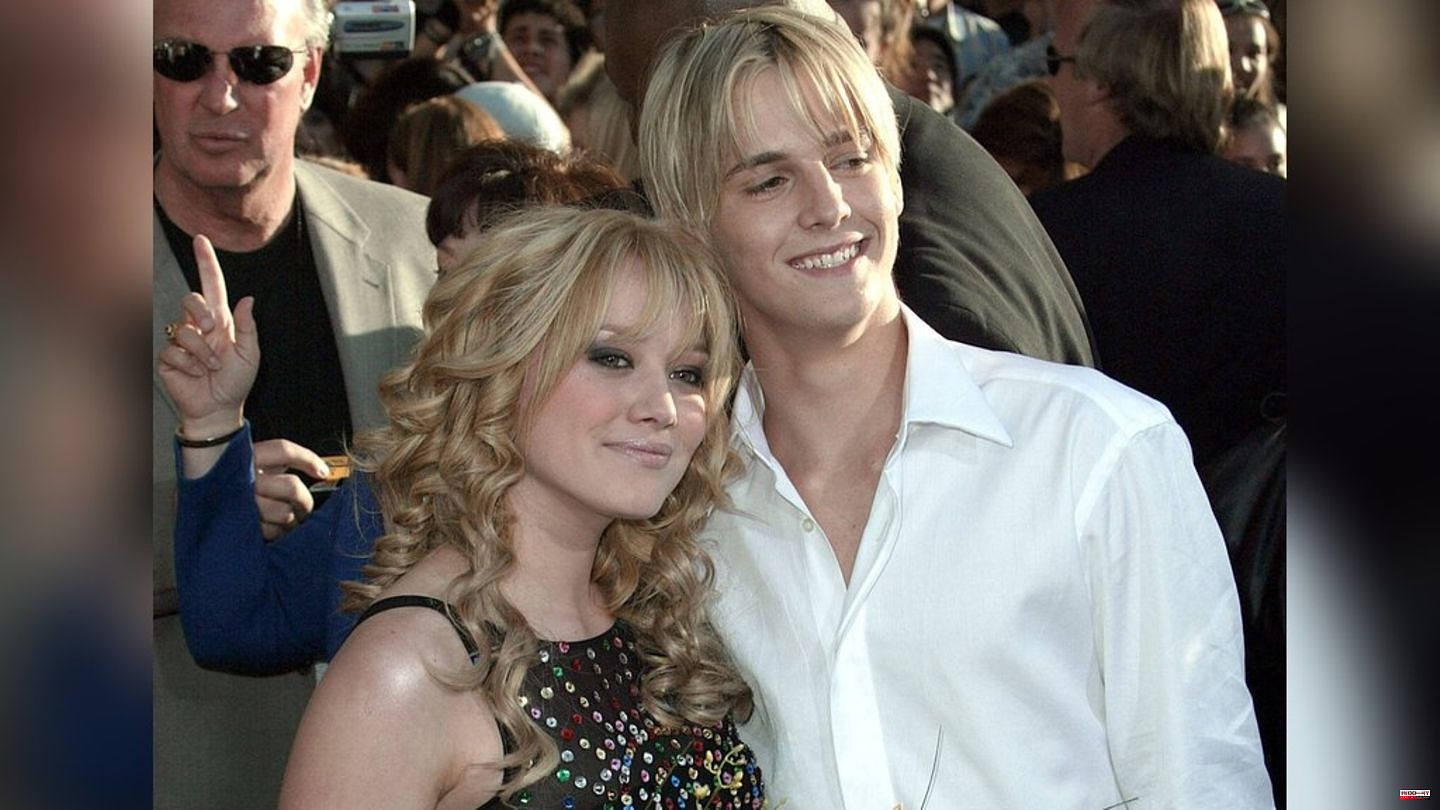 The shock and grief after the surprising death of Aaron Carter (1987-2022) runs deep. The US singer and brother of Backstreet Boy star Nick Carter (42) was found dead in the bathtub at his home in Lancaster, California last Saturday (November 5). The US gossip portal "TMZ" had this confirmed by both the police and Carter's fiancé Melanie Martin. He was only 34 years old. Now numerous celebrities from the international music scene are saying goodbye to the former teenage star.

US actress and singer Hilary Duff (35) finds touching lines on Instagram: "For Aaron – I'm deeply sorry that life was so hard for you and you had to fight. In front of the whole world." Duff and Carter dated for around a year in the early 2000s. At the time, Carter was at the peak of his music career. "You had a charm that absolutely oozed. My teenage self loved you dearly. Sending love to the family at this time. Rest in peace."

"One Tree Hill" star and singer Tyler Hilton (38) also posts on Twitter. "No... This news from Aaron Carter is heartbreaking... the boy had such a spark. I've known him for years and always really liked him, he was warm and really funny. He loved doing a show and he was good at it."

The boy band New Kids on the Block also speaks up. The pop group temporarily reunited with the Backstreet Boys in the 2010s, with whom Aaron Carter was also touring at the time. "We are shocked and saddened by the sudden death of Aaron Carter," the tweet read. "We send our prayers to the Carter family. Rest in peace Aaron."

US composer Diane Warren (66) writes on Twitter: "Fame at a young age is often more of a curse than a blessing and surviving it is not easy. Rest in peace, Aaron Carter." Actress and singer Christy Carlson Romano (38) was "incredibly saddened by the death of Aaron Carter". She also sends her condolences to the family via Twitter. 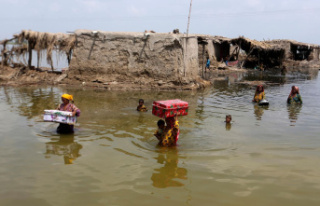