Highland Games: Prince Charles represents the Queen in a kilt 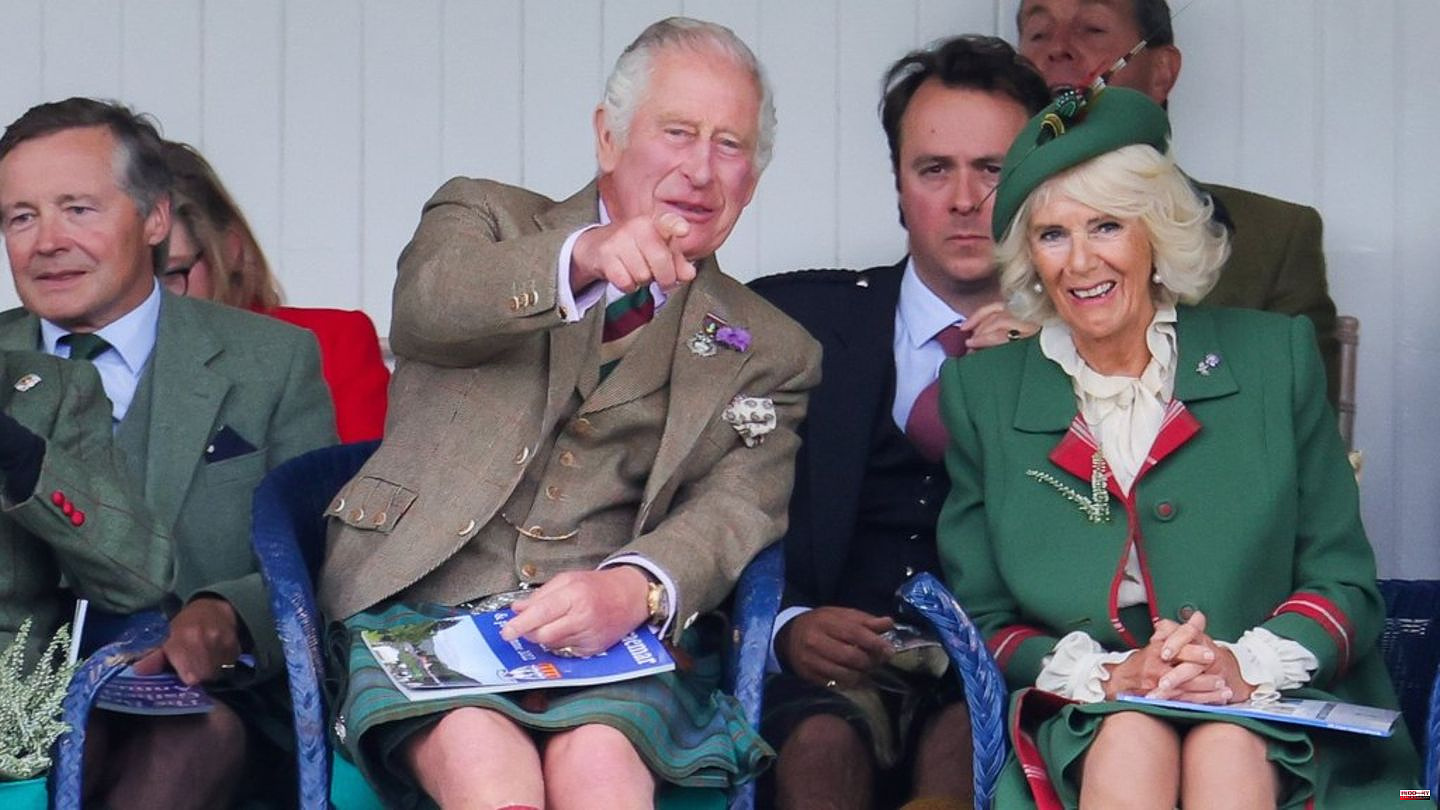 Prince Charles (73) and his wife, Duchess Camilla (75), visited the Highland Games in Braemar, Scotland, on September 3rd. The son of Queen Elizabeth II (96), who represented his mother, was in a good mood in a kilt. Also in attendance was Princess Anne, 72, the Queen's daughter, who brought her husband Timothy Laurence, 67, with her.

It had previously been announced that Queen Elizabeth II would not be attending, despite the Breamar Gathering being one of the Queen's favorite annual events. The competition also includes the spectacular tree trunk throwing. She had attended the event for the first time when she was a child. In recent months, however, there have been repeated reports of the monarch's mobility problems.

The Queen usually attends the event under her patronage during her summer stay in Scotland. However, the Highland Games had not been able to take place in the past two years due to the corona pandemic. This year the event was streamed for the first time. So it's entirely possible that Queen Elizabeth II was at least watching over the internet.

The palace also recently confirmed that the Queen will not receive the new successor to Prime Minister Boris Johnson (58) for the first time in London, but at Balmoral Castle in Scotland. The Queen is breaking with a long-standing tradition. "Mobility problems" were also given as a reason. 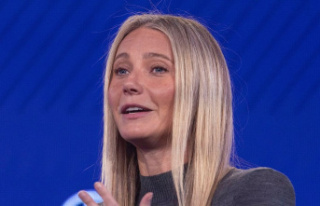