Next solo for Superman? According to "The Hollywood Reporter", DC is planning a sequel to "Man of Steel" with Henry Cavill (39). 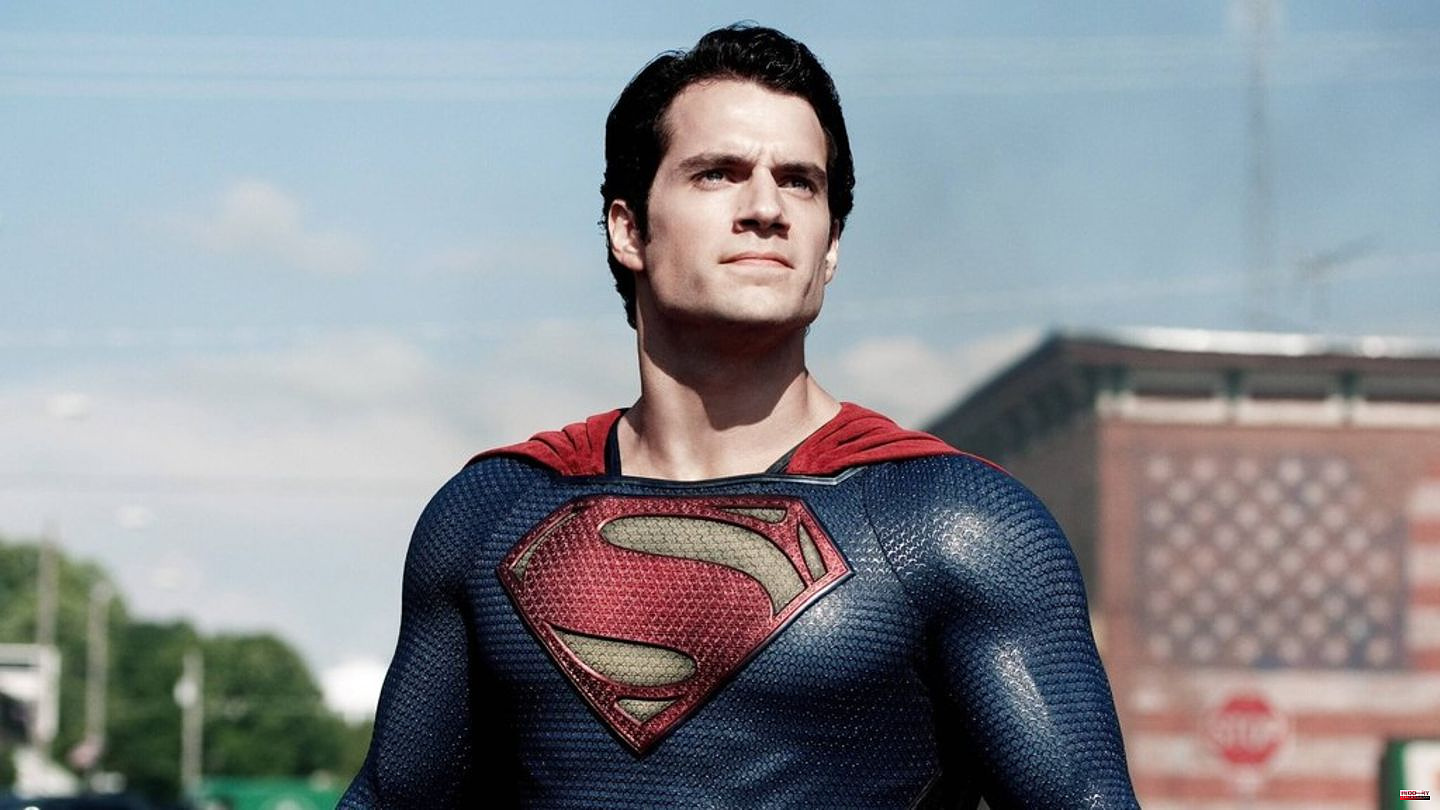 Next solo for Superman? According to "The Hollywood Reporter", DC is planning a sequel to "Man of Steel" with Henry Cavill (39). In 2013, the Brit embodied the superhero from the planet Krypton for the first time.

According to The Hollywood Reporter, production studio Warner Bros. has a "strong interest" in continuing Henry Cavill's heroic journey as Superman. Charles Roven (73) is said to serve as a producer for the project. He produced the original almost ten years ago and was responsible for, among other things, "Justice League" - Superman's appearances in the team of DC heroes.

The search for a screenwriter for "Man of Steel 2" is currently underway. Christopher McQuarrie (53) should also be on the wish list. The director and writer collaborated with Henry Cavill on 'Mission Impossible: Fallout' (2018).

Superman, who had become a bit of the unloved stepchild in the DC Extended Universe in recent years, is now apparently celebrating a comeback in a big way. In "Black Adam" with Dwayne Johnson (50), the man of steel is said to have a short cameo appearance. The film about the DC anti-hero starts on October 20, 2022. In an interview, Johnson also indicated that he would like a film in which his Black Adam competes against Superman. 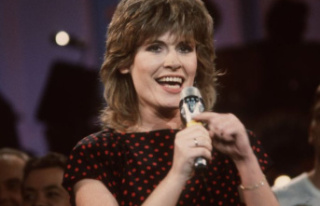 Pop singer: Mary Roos looks back on her "dissolute...