Action star Henry Cavill (39) is back as Superman and full of euphoria about it. 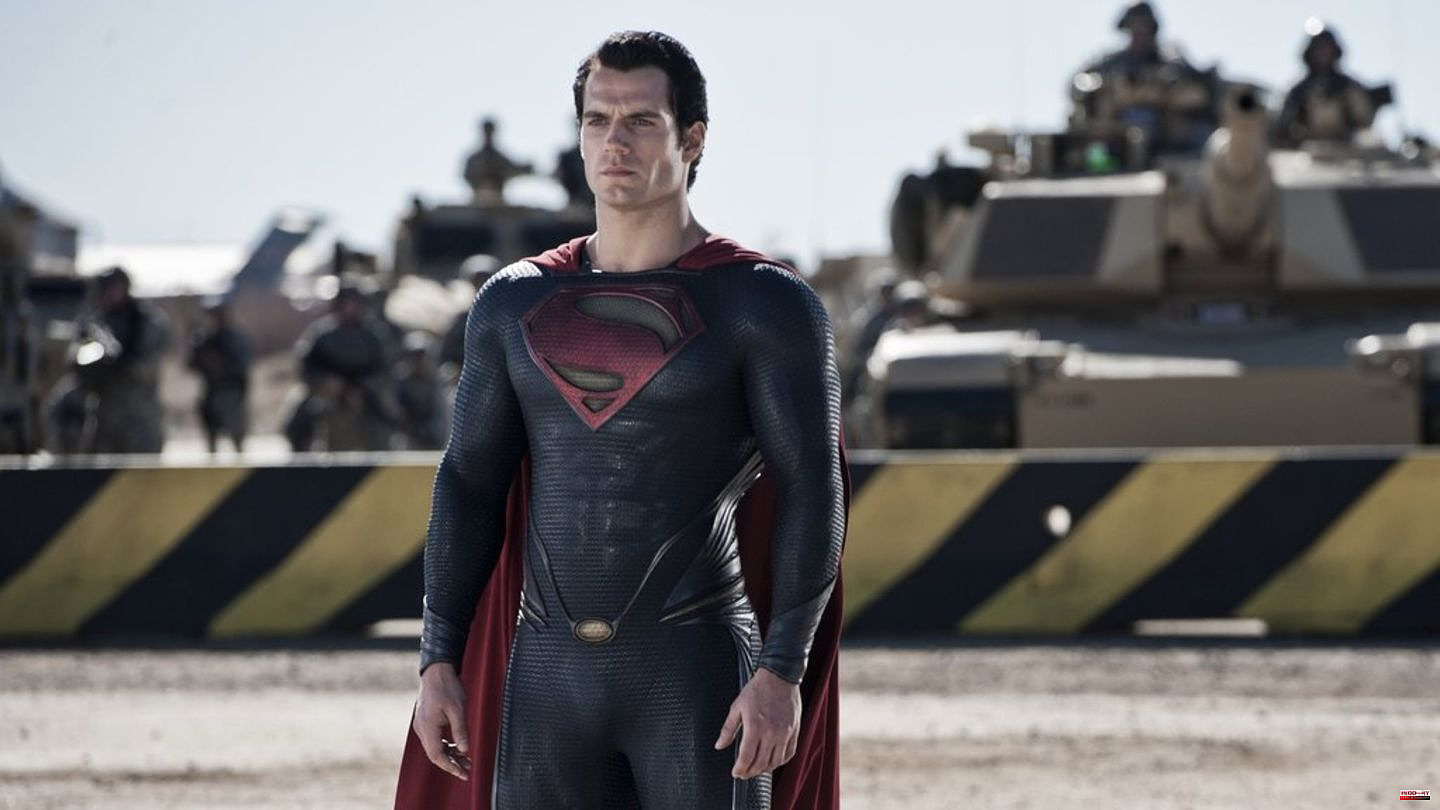 Action star Henry Cavill (39) is back as Superman and full of euphoria about it. In an interview with Josh Horowitz, he said: "The character means so much to me. It's been five years now. I've never given up hope." It's fantastic to be talking about it again. "The character has such a bright future ahead of him. I'm so excited to tell a story with an enormously happy Superman." The Brit had previously announced Superman's return on Instagram. "I want to make it official that I'm going back as Superman," he announced in a short video.

He also says in the clip that he wanted to wait until last weekend to make the announcement. The new DC film "Black Adam" with Dwayne "The Rock" Johnson (50) as the title hero finally started on October 20th. But why the secrecy?

At the end of "Black Adam" Cavill is already back in the Superman costume. He tells Black Adam to fight. In the Instagram video, the "The Witcher" star explains that he wanted to "give his fans a chance" to see the adventure for themselves. "Black Adam" is "a little taste of what's to come."

"The Rock" shared the Instagram video and replied, "We fought for years to bring you back. They always said no." But for "Black Adam" producer Dany Garcia (53), her brother Hiram and him "No" was never an option. "We cannot intelligently and strategically build our DC Universe without the greatest superhero of all time.

Cavill revealed in the Horowitz interview that filming his brief appearance in "Black Adam" wasn't easy to manage. At the time he was filming the third season of "The Witcher" and was not allowed to tell the production company why he needed a break. But it worked.

"I was in the Warner Bros. studio in the UK and I got back into the suit. It was a very powerful moment for me," revealed the 39-year-old. He chose the suit of the "Man of Steel" mainly because of the nostalgia associated with him. "It was important for me to be able to stand there and enjoy this moment. It's one of the most beautiful moments of my career. It feels great to have the opportunity to wear it again," said Cavill. 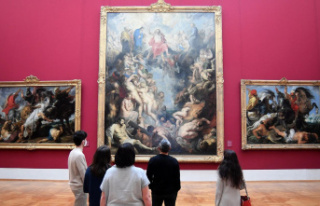