What was the excitement before, during and after the XXL show by superstar Helene Fischer (38) on August 20 in the concert area at the Munich exhibition center. 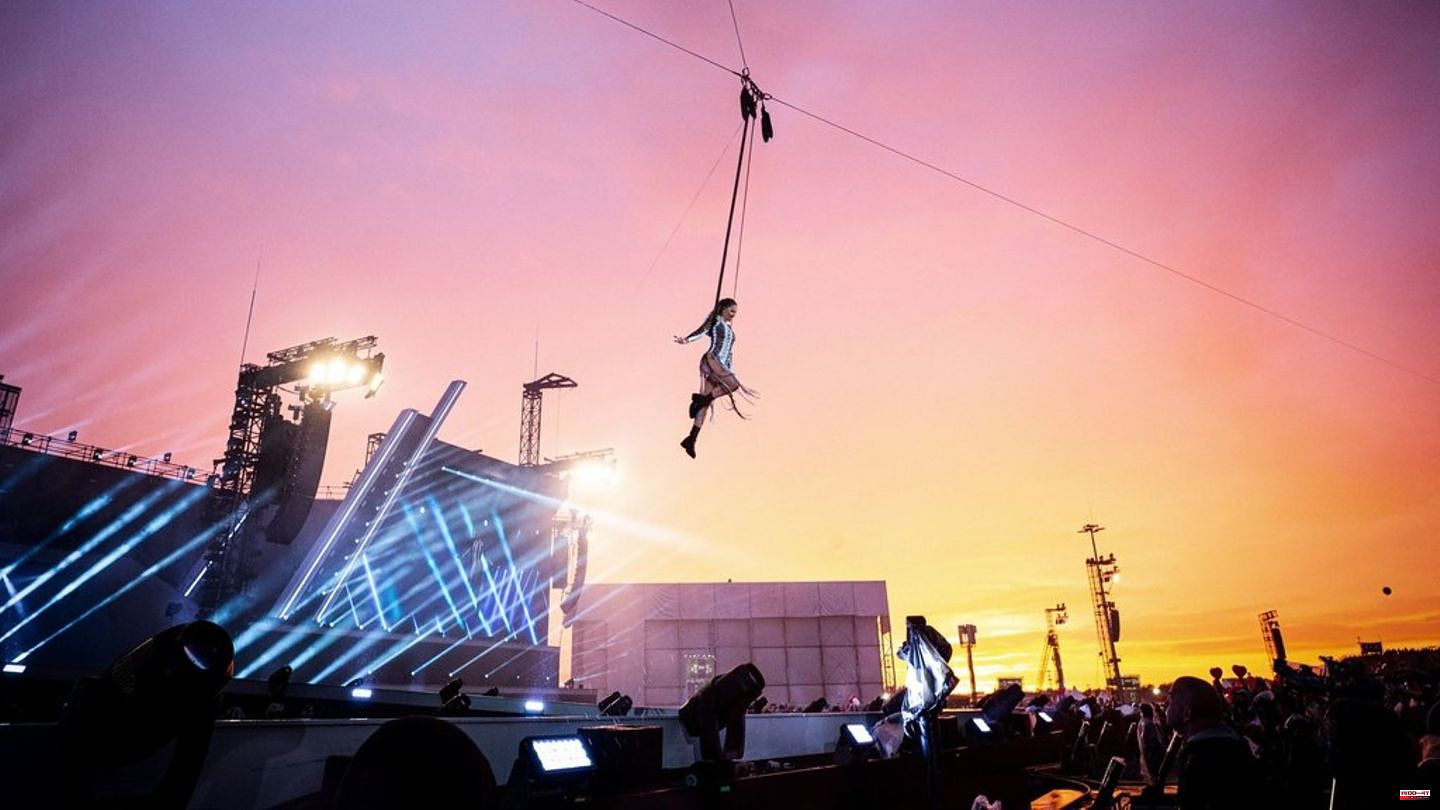 What was the excitement before, during and after the XXL show by superstar Helene Fischer (38) on August 20 in the concert area at the Munich exhibition center. But the constant threat of thunderstorms, the heavy rain and the occasional evacuation of fans to the exhibition halls could not prevent the artist from giving her massive concert in front of 130,000 people. However, not much was missing and the record show would have fallen into the water – but then even the weather god came out as a Helene fan very late.

The singer, dancer and acrobat makes no secret of how motivated Helene Fischer was after the Corona and baby break before the show: “I can hardly wait to be on stage live and celebrate life with my audience. There is no substitute for the emotion and energy of such an evening. My whole team is electrified. We are all looking forward to the day when we can finally do what we love most in Munich again: people through music to bring together, to entertain with maximum power and to give them an unforgettable moment," the ZDF broadcaster quoted the artist as saying.

None other than ex-partner Florian Silbereisen (41) was looking forward to such unforgettable moments during the warm-up in the rain. "She's behind the stage, the incredible Helene, she's hot and just as wet as all of us," he said and continued to rave: "I keep taking my hat off to her, I'm a big fan." And he wasn't the only one around the superlative stage, 150 meters wide and 30 meters high.

Helene Fischer went almost to the top with a crane and cable hoist with the second song "Now or Never". And as she soared, the sky opened up to reveal a spectacular rainbow sunset. As the evening progressed, Fischer kept linking personal messages to her hits: she dedicated "Hand in Hand" to her fiancé Thomas Seitel, with whom she recently had a child. It became unusually political for the musician when she spoke out against hatred and war with "When do we wake up". As the last song before the encore, she smashed her mega hit "Atemlos". After a long concert with four costume changes and a lot of show interludes, the bouncer was the song "Null auf 100" and a big fireworks display...

ZDF will be serving the two-and-a-half-hour show on Saturday (October 1, 9:45 p.m. to 11 p.m.) in the 75-minute concert film "Helene Fischer - Wenn alles durchdreht". The broadcaster did not want to reveal in advance which scenes made it into it. In this respect, it is almost as exciting as wrestling with the weather gods on the evening of the concert itself. What is certain, however, is that every fan has the best seat with the best view in front of the television at home.

And if you still haven't had enough of Helene Fischer at the end of the film, you can look forward to the coming year. Because after the concert film broadcast is before the big arena tour. According to the website, this starts on March 21 in Bremen and ends on September 10 in the Wiener Stadthalle. And also according to the website, there is even a small live option before that, because Helene Fischer will be on October 1st at “Sound

On the other hand, it remains the same: The traditional “Helene Fischer Show” at Christmas on ZDF is also canceled this year, as the broadcaster spot on news confirmed at the beginning of September. "The planning and implementation of the 'Helene Fischer Show' as one of the largest and most complex indoor productions on German TV is also associated with too many imponderables and production challenges this winter. Together with Helene Fischer and her team, we have therefore decided with a heavy heart, to suspend the show in 2022 as well,” it said at the time. 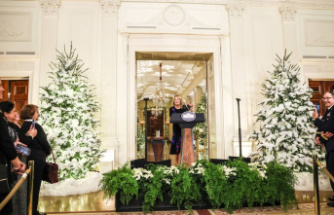 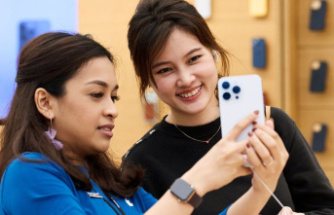 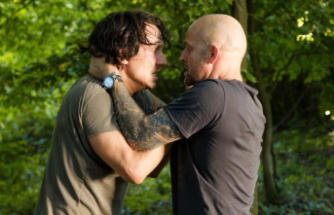 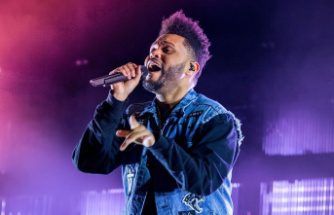 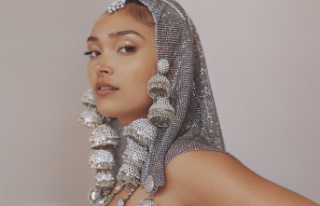 Musician from Great Britain: Joy Crookes is a young,...