A first longer trailer has been released for the upcoming western series "1923" with the superstars Harrison Ford (80) and Helen Mirren (77) in the leading roles. 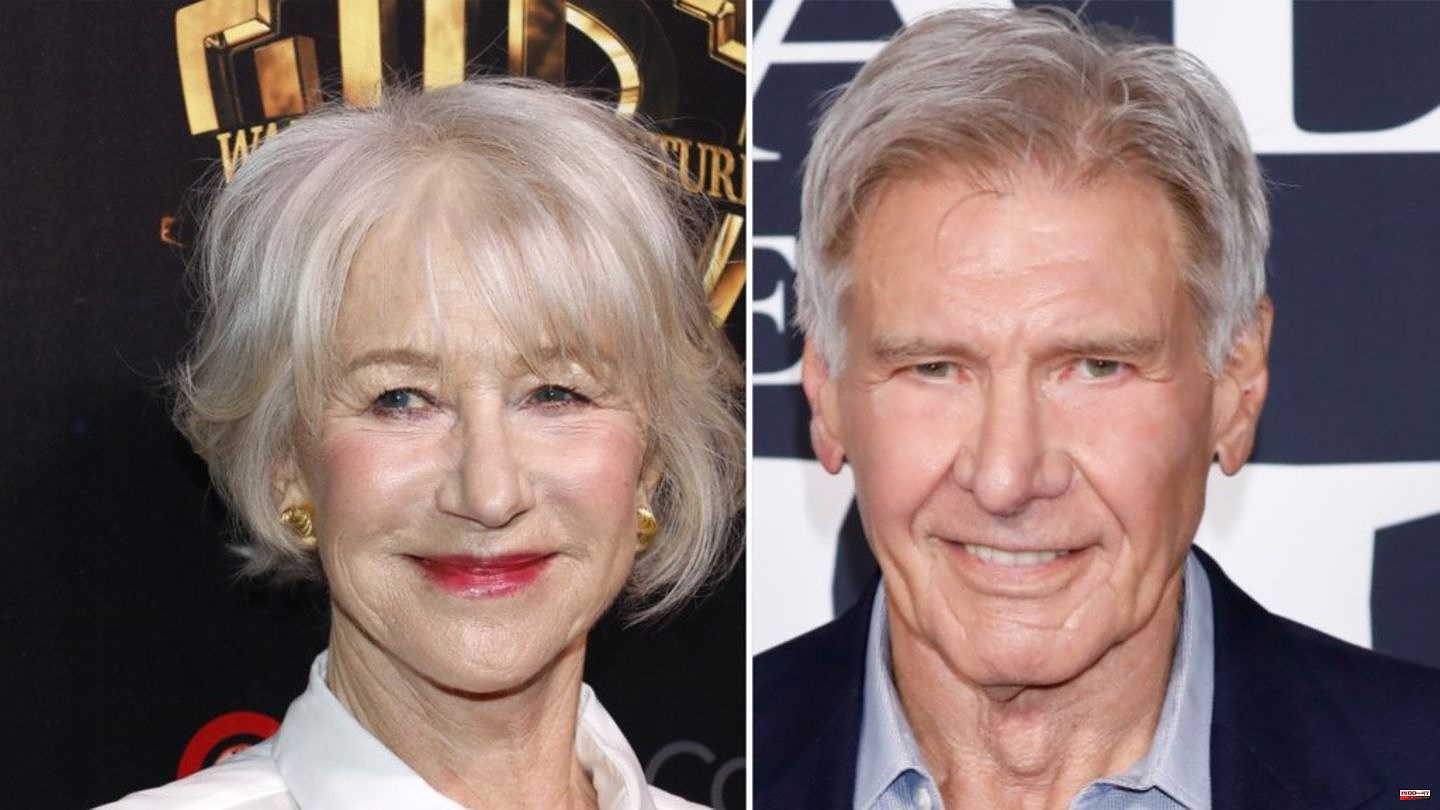 A first longer trailer has been released for the upcoming western series "1923" with the superstars Harrison Ford (80) and Helen Mirren (77) in the leading roles. In addition to "Star Wars" star Ford and Oscar winner Mirren, the 90-second video also shows ex-007 actor Timothy Dalton (76) and "Game of Thrones" star Jerome Flynn (59), who are in the second prequel Series to the US mega-success "Yellowstone" take on important roles.

"1923" takes place in the year from the title. A new generation of the "Yellowstone" family Dutton is the focus of the prequel show. The series stars Mirren and Ford embody the couple Cara and Jacob Dutton. When their malicious, wealthy neighbor Donald Whitfield (Dalton) wants to take over the Duttons' land, they have to fight for their family farm. Ford's Jacob Dutton then martially explains in the trailer: "If you attack my family, it will be the last thing you ever do".

"1923" is the second prequel series to the US hit "Yellowstone" starring Kevin Costner (67). The parent series is set on a ranch in modern-day Montana, and just started its fifth season two weeks ago. In December last year, Paramount already showed the prequel series "1883" with Tim McGraw, Faith Hill and Sam Elliott in the leading roles. She also plays in the eponymous year.

In 1923, superstar Ford embodies an ancestor of Costner's character John Dutton III in Yellowstone. Two seasons consisting of eight episodes each are planned for "1923". For "Star Wars" and "Indiana Jones" star Ford it is the first significant series role ever. 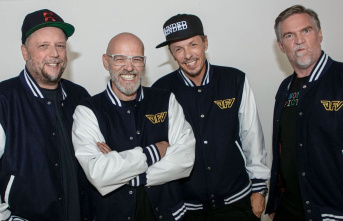