Heidi Klum: She celebrates Tom and Bill Kaulitz in a private jet 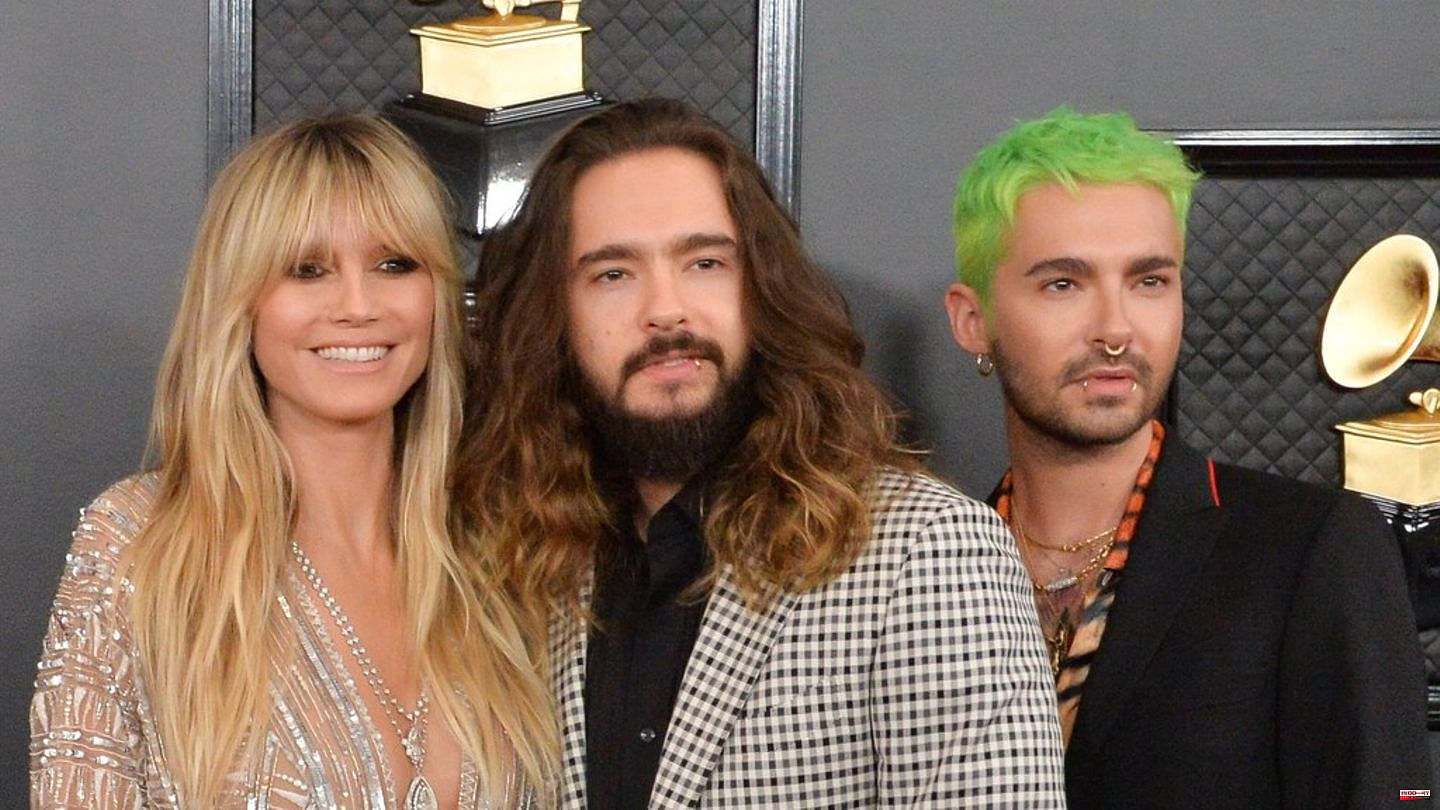 "Happy Birthday Tom and Bill!" Heidi Klum (49) sings that in her latest Instagram reel. In it she films her husband Tom Kaulitz (33) and his twin brother Bill (33) in a private jet. Both are dressed in birthday hats in the form of large cakes and are holding champagne glasses. reason for the party? On Thursday, September 1st, the two musicians will celebrate their 33rd birthday. While "Happy Birthday" by Stevie Wonder (72) runs in the background, Klum also sings a serenade for the two.

"Happy 33rd birthday, love you sooooooo much," writes the moderator under her post. In addition, Leni Klum's (18) mother shared a photo in which they pose together in front of the private jet.

Leni Klum was not at the party in the clouds. The young model just moved to New York a few days ago to study interior design. "The worries are already beginning," announced the "Germany's next top model" boss recently on James Corden's "Late Late Show" (44). 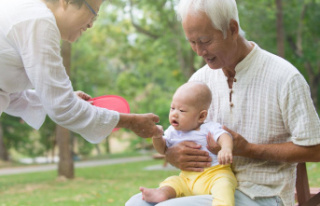