Health: Thailand's princess is in the hospital

The eldest daughter of Thailand's King Maha Vajiralongkorn, Princess Bajrakitiyabha, is hospitalized, according to the royal palace. 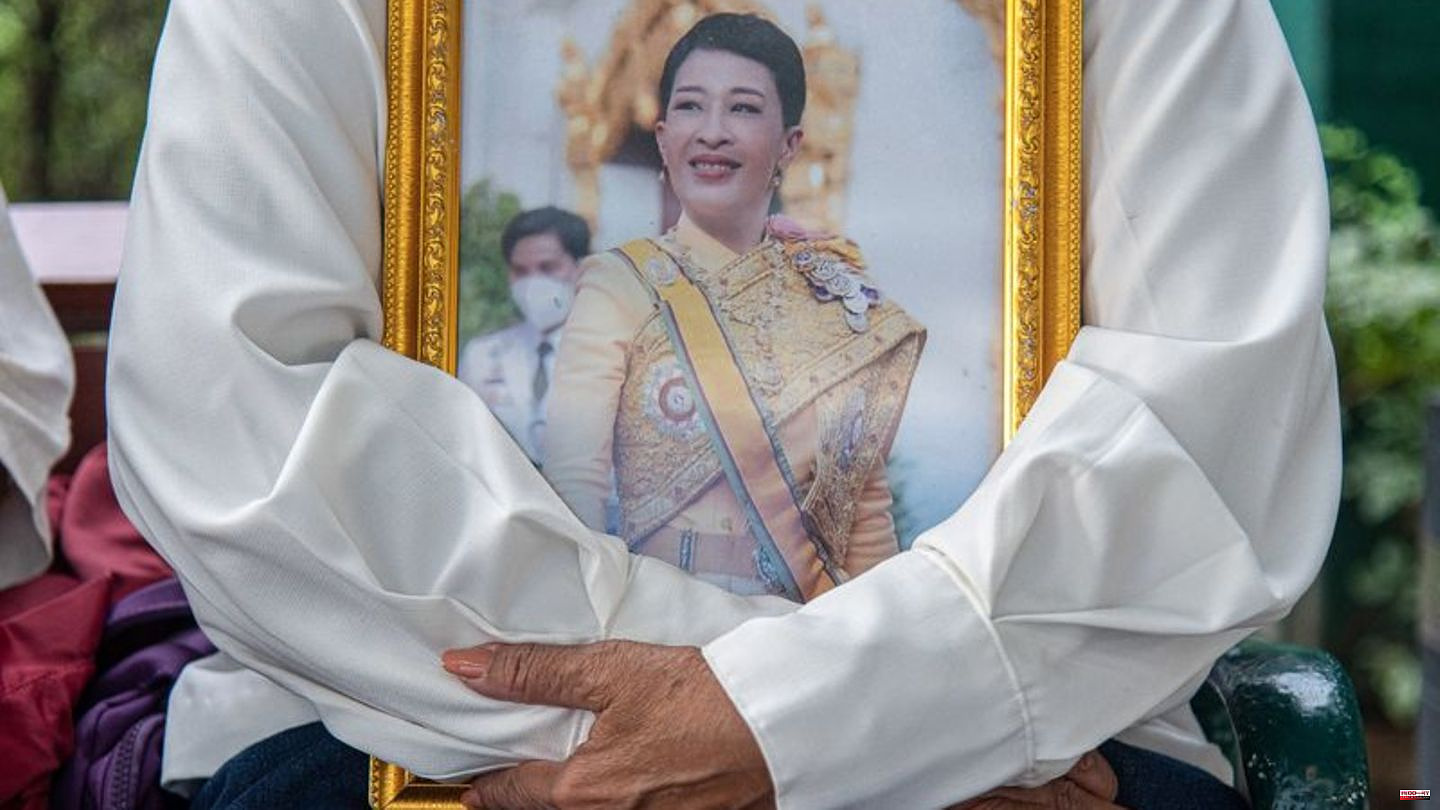 The eldest daughter of Thailand's King Maha Vajiralongkorn, Princess Bajrakitiyabha, is hospitalized, according to the royal palace. The 44-year-old lost consciousness on Wednesday while training with her dogs in the northeastern city of Nakhon Ratchasima, according to a statement on Thursday. The reason for this is heart problems.

She received first aid and was then flown by helicopter to a hospital in the capital, Bangkok. King Maha Vajiralongkorn (70) and Queen Suthida visited her there, the Bangkok Post reported. Further details were not initially known. Bajrakitiyabha was Ambassador to Austria from 2012 to 2014. 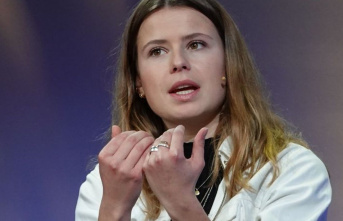