The popular film and television actor Ralf Wolter is dead. 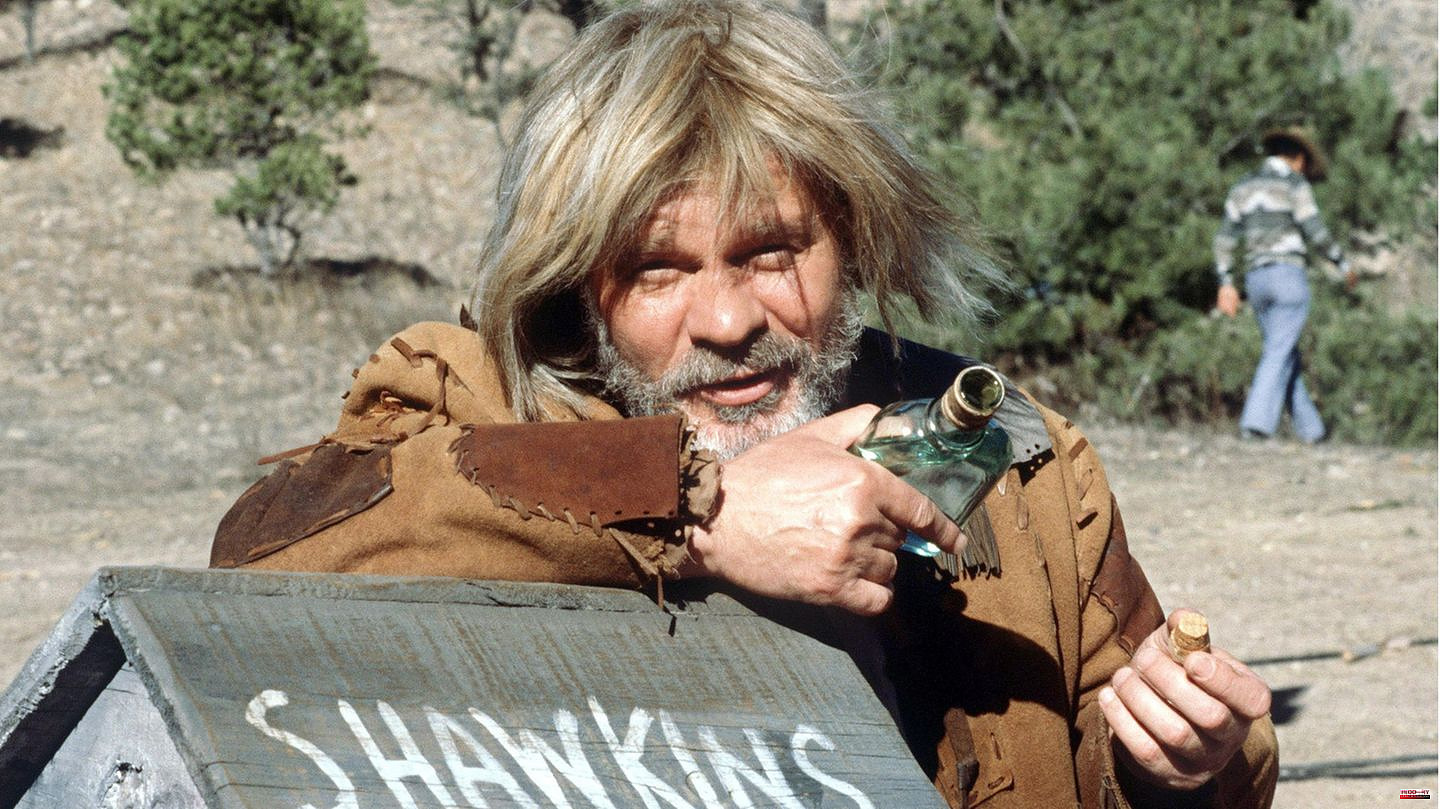 The popular film and television actor Ralf Wolter is dead. The star from numerous Karl May films died at the age of 95, as his wife told the German Press Agency on Friday. She did not provide any further information. He had long since retired from public life.

Alongside "Winnetou" actor Pierre Brice, Wolter celebrated his greatest successes in the 1960s, including in the role of the quick-witted Sam Hawkens. Many viewers also associate Wolter with the cinema role of a second Karl May character: that of Haji Halef Omar Ben Haji Abul Abbas Ibn Haji Dawuhd al Gossarah.

His performances alongside Pierre Brice and Lex Barker are arguably some of the most memorable by audiences to date. The actor was seen in many other productions, for example in "Tatort", in "Der Alte", "Ein Schloss am Wörthersee" or "Küstenwache". He had his last appearance in a film in 2012 in "Unto the Horizon, Then Left".

The actor, who has lived in the Bavarian capital for many decades, was born in Berlin. His father was a circus artist, his mother a musician. After attending drama school, Wolter began as a cabaret artist. Theater stations were stages in Berlin and Potsdam, later Munich.

1 Harassment lawsuit against Cuba Gooding Jr.: He escapes... 2 Tweets of the week : "K2: 'Scratching your... 3 It also works without: Naturally delicious: Nine vegan... 4 233rd day of war: Belarus puts troops on alert 5 Monarchy: is the republic coming? Commonwealth debates... 6 Bundesliga: Referee Ittrich has to take a break until... 7 Actor: Ralf Wolter dead - Karl May films made him... 8 Colleague android: Will Robo-Lena soon be part of... 9 Noise in the ocean: buoys are designed to protect... 10 Kenan Karaman shuffles his hooves: "I feel great" 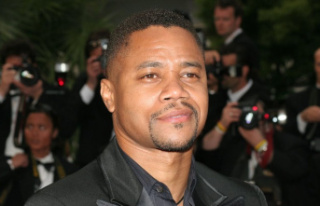