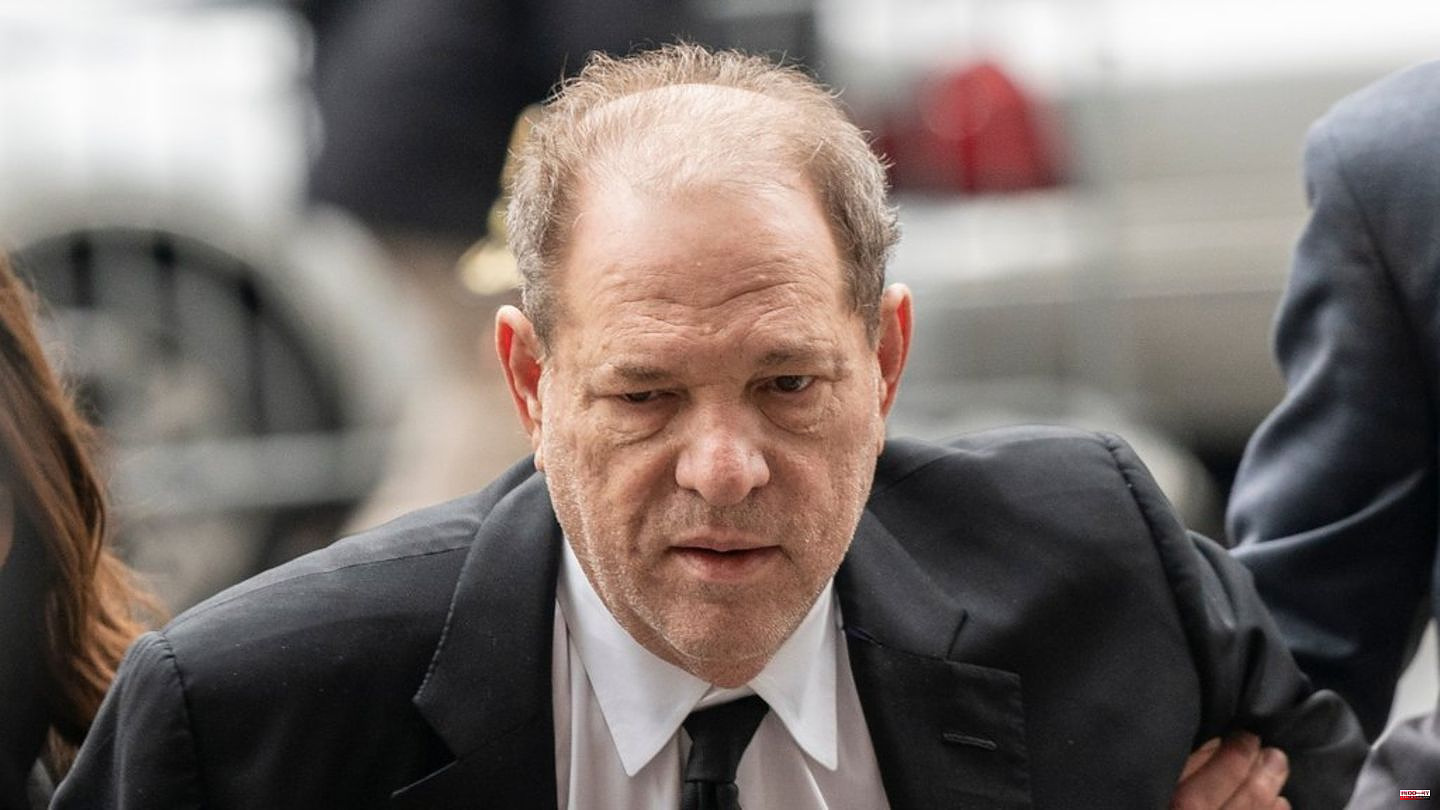 Former film mogul Harvey Weinstein (70) is already serving a 23-year sentence for various sex offenses. A second abuse trial against the 70-year-old has now begun in Los Angeles. According to the indictment, Weinstein sexually assaulted five alleged victims between 2004 and 2013 at hotels in Beverly Hills and Los Angeles. The accused either lured the women to his hotel room or forcibly gained access to their hotel rooms - often just wearing a bathrobe. The defense denies the allegations that the sexual activity was consensual and fell within the realm of "transactional sex," the Hollywood Reporter reports.

If convicted, Weinstein faces more than 100 years in prison. According to prosecutor Paul Thompson, the alleged victims did not report the assaults at the time because "they feared that it could ruin their careers". This is reported by the "New York Times". A total of eight alleged victims will testify anonymously in the process. However, one of the victims is already known. It is Jennifer Siebel Newsom (48) - the wife of Gavin Newsom (55), the incumbent governor of California.

Five years ago, revelations about the film producer Weinstein led to the 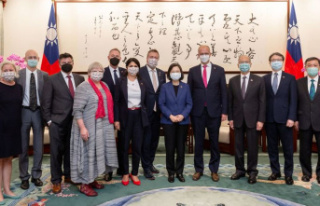