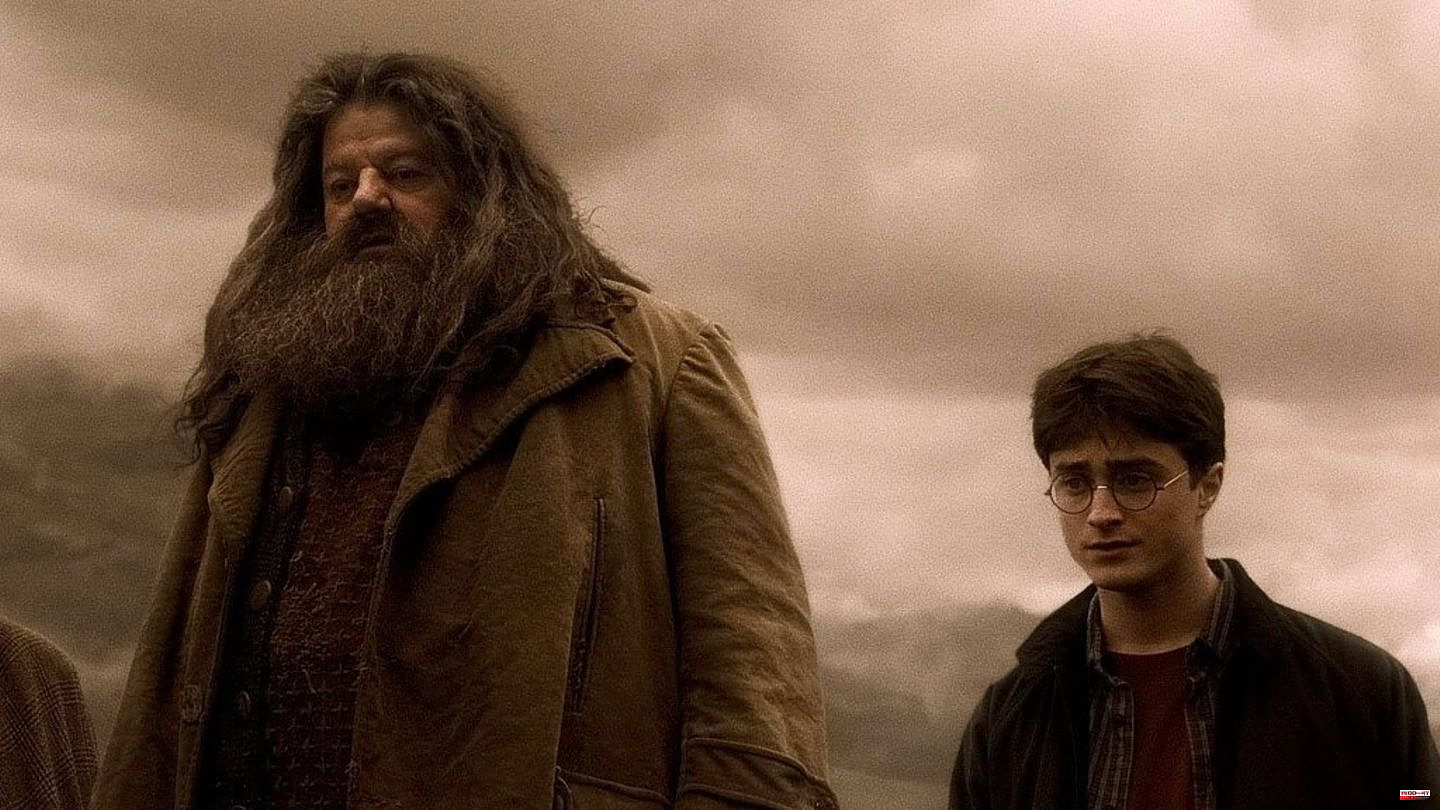 Daniel Radcliffe (33) said goodbye to the late fellow actor Robbie Coltrane (1950-2022). The two had a special bond: they starred side by side in all eight Harry Potter films. Radcliffe mimed the eponymous magic student, Coltrane as Rubeus Hagrid his mentor. "Robbie was one of the funniest people I've ever met and always made us laugh on set as kids," Radcliffe says in his message, which is available among other things in "Page Six".

He particularly fondly remembers how Coltrane kept the spirits up on the set of The Prisoner of Azkaban. "We all had to hide in Hagrid's hut for hours from the torrential rain and he was telling stories and cracking jokes to keep morale up," says the 33-year-old, adding, "I'm incredibly lucky to meet him and be with him got to work and very sad that he passed away. He was an amazing actor and a lovely man."

"Harry Potter" creator J.K. Rowling (57) commented on Coltrane's death on Twitter. Captioning a photo of Coltrane holding her hand, she wrote: "I will never know anyone like Robbie again. He was an incredible talent, one of a kind and I was incredibly lucky to know him, to work with him and laughing my ass off with him. I send my love and deepest condolences to his family, especially his children."

The official Wizarding World Twitter account tweeted: "We are deeply saddened by the passing of the great Robbie Coltrane who played Hagrid in the Harry Potter films with such kindness, heart and humor. He was a wonderful actor , a friend to all and we will miss him dearly."

Other members of the "Harry Potter" cast have also spoken out. Bonnie Wright, 31, who played Ginny Weasley, wrote on Instagram: "Hagrid was my favorite character! Robbie so brilliantly portrayed Hagrid's warmth and unconditional love for his students and magical creatures. When we were little kids, Robbie treated me and my colleagues always like equal professionals on a movie set. Kind of an attitude that instilled confidence and a sense of togetherness. Thanks for all the laughs. Miss you Robbie."

James Phelps, 36, who played Fred Weasley, tweeted: "I will miss the conversations on every subject under the sun. And I will never forget that in September 2000, on my very first day on a film set, Robbie Coltrane looked very nervous 14-year-old I came up and said, 'Have fun, you're going to be great'. Thanks for that." Neville Longbottom actor Matthew Lewis (33) also shared his memories of the actor in a tweet: "I used to drive with Robbie Coltrane between Manchester and London in his more or less restored MGA. I rolled him cigarettes while he was talking about the ways of the world, and I don't think I've ever laughed so much or learned so much in my life." 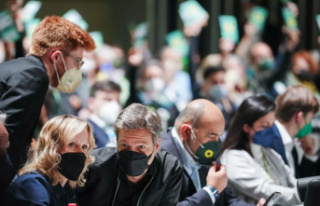 Isar 2 and Neckarwestheim 2: With a clear majority:...