Harry and Meghan in Europe: will they meet William and Kate?

Prince William (40) reportedly has no plans to meet his brother Prince Harry (37) next week - although the two will probably live close to each other for a short time. 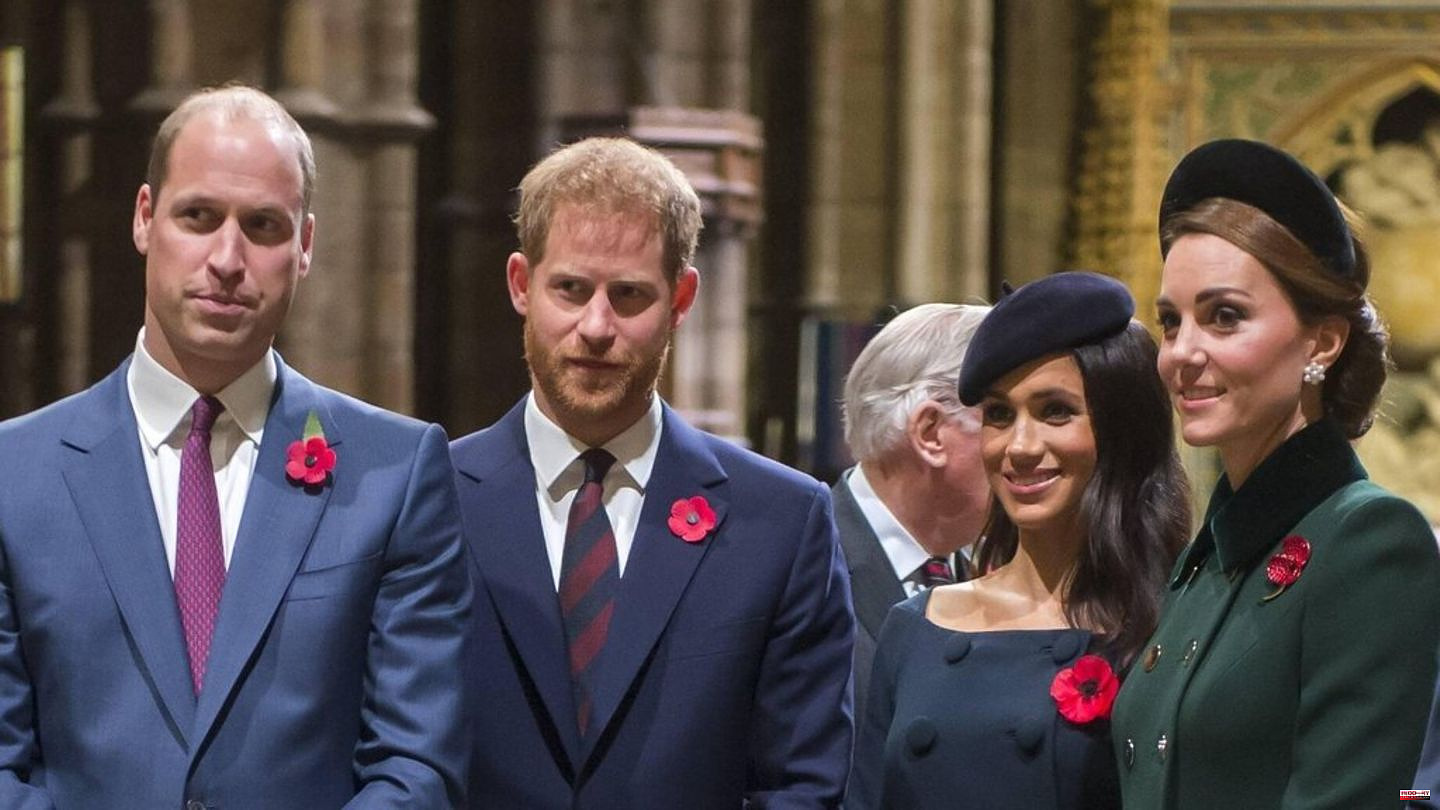 Prince William (40) reportedly has no plans to meet his brother Prince Harry (37) next week - although the two will probably live close to each other for a short time. Harry and his wife Duchess Meghan (41) come to Europe from California. Among other things, they will visit an event in Manchester and an event in London and in between they will come to Düsseldorf, where the Invictus Games initiated by Harry will take place next year.

According to British media reports, the Duke and Duchess of Sussex want to stay at their home in Windsor, Frogmore Cottage, during their stay in Europe. William and Kate live in Adelaide Cottage, just a 15-minute walk or five-minute drive from Frogmore, according to the Daily Mail. Nevertheless, according to insiders, there should be "no plans" for William and Harry to meet. The relationship between the two brothers is considered tense. Since moving to the United States in 2020, Harry and Meghan have repeatedly blabbed family matters in interviews.

According to the "Daily Mail", Prince William fears that Harry and Meghan could bring a film crew on their trip to Europe as part of their deal with the Netflix streaming service to collect material for an upcoming documentary. It is not known whether the Sussexes are traveling to Scotland to visit Queen Elizabeth (96) at Balmoral Castle, where the monarch currently resides. 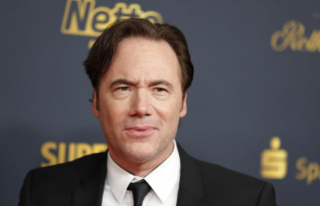