After more than two decades it was over: In mid-November, moderator Frank Plasberg (65) was seen for the last time in "hard but fair". 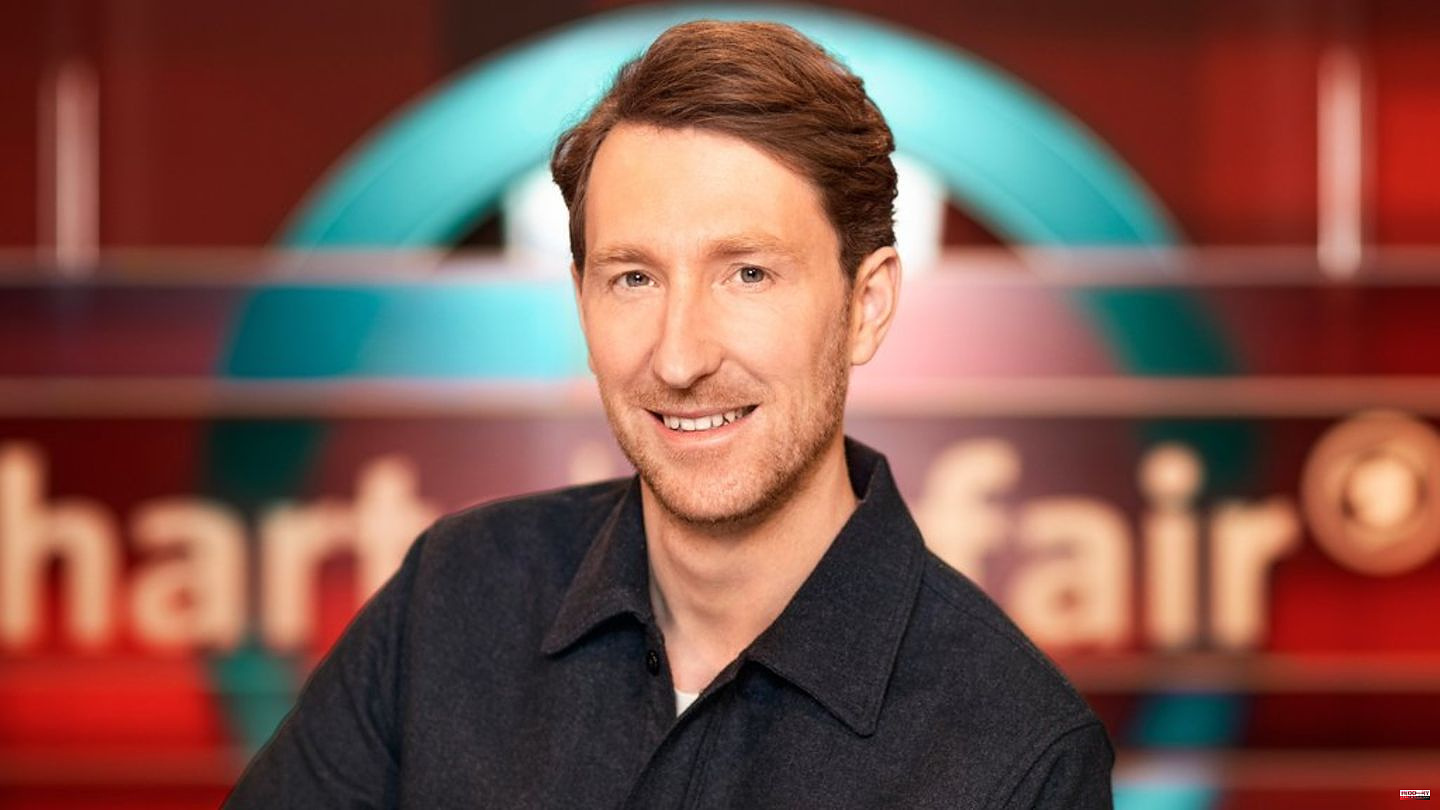 After more than two decades it was over: In mid-November, moderator Frank Plasberg (65) was seen for the last time in "hard but fair". "Very impressive" led his colleague through the show for around 22 years, but now he had to relinquish control, his successor, Louis Klamroth (33), said at the time. For those, the first issue is now pending.

"It's finally here! I'm really looking forward to my first 'hard but fair' show next Monday," Klamroth is quoted as saying in a press release from the first. He can promise the viewers "that I will remain true to the successful and distinctive concept of the show. At the same time, they can also look forward to a few innovations that my editorial team and I have made to the show." The audience should be surprised.

The first shows the new "hard but fair" edition on January 9th from 9:00 p.m. Klamroth's first show is entitled: "A country is getting poorer - who will pay the 2023 crisis bill?". The SPD federal chairman Lars Klingbeil (44), the deputy chairman of the Union faction Jens Spahn (42, CDU), the economist Prof. Dr. Monika Schnitzer (61), the journalist Melanie Amann and the metal worker Engin Kelik. 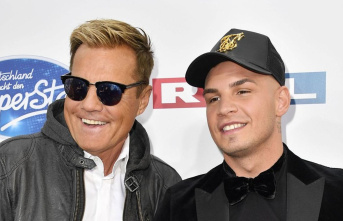 Reunited at "DSDS": Everything about the...