Hans Magnus Enzensberger: The writer dies at the age of 93 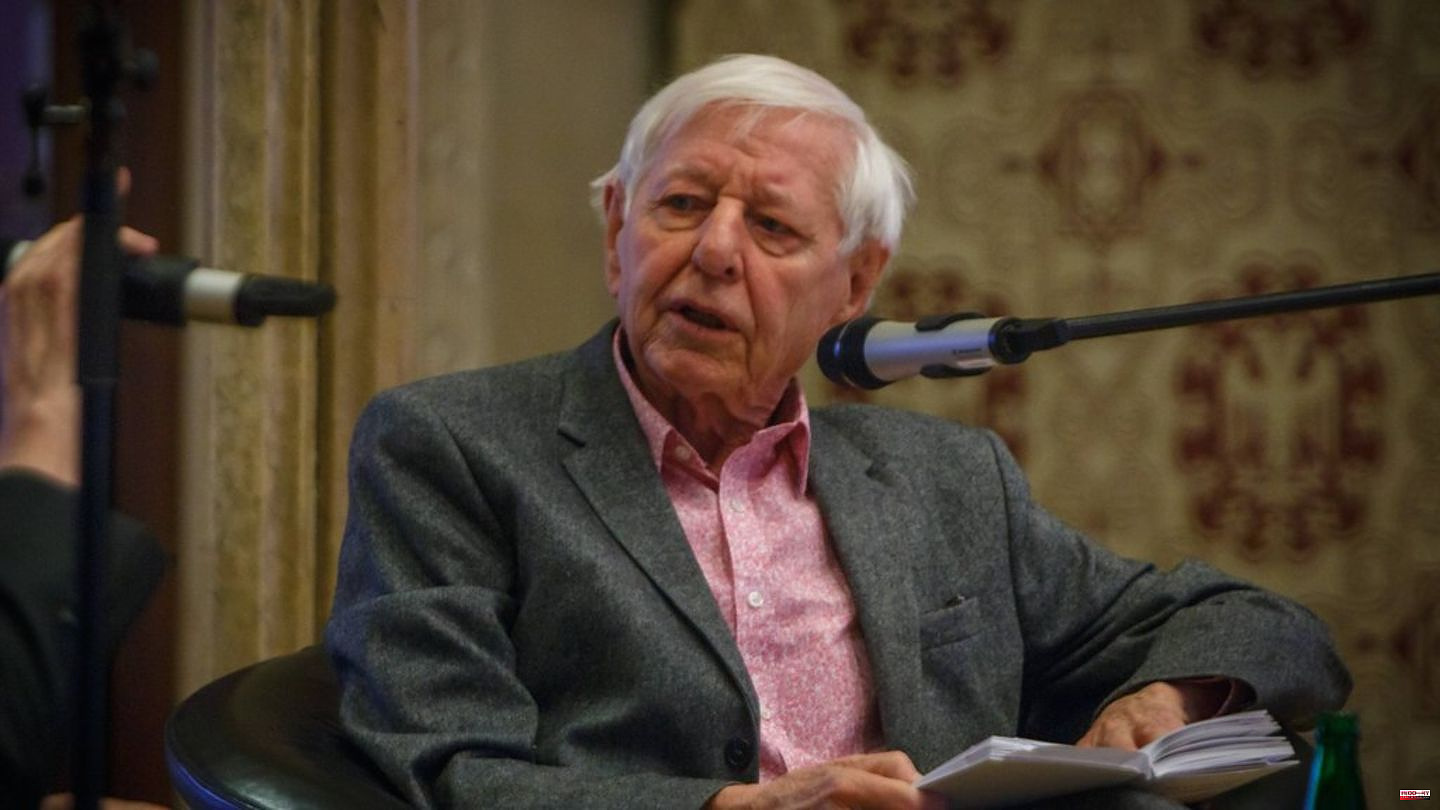 Writer Hans Magnus Enzensberger is dead. The publishers Suhrkamp and Hanser announced this on Friday. Accordingly, Enzensberger died on Thursday, just 13 days after his 93rd birthday in Munich. "As a poet, essayist, biographer, editor and translator, he was one of the most influential and world-renowned German intellectuals," says the obituary about the literary scholar and philosopher who was born in Allgäu, Bavaria, in 1929.

Enzensberger left an extensive oeuvre, the beginning of which marks the beginning of the volume of poetry "Defense of the Wolves", which he published in 1957, two years after his doctorate, at the age of 28. Enzensberger published over 100 prose works, essays, dramas and volumes of poetry during his career. In 1962 he was awarded the German Critics' Prize, followed by the Georg Büchner Prize in 1963 and 15 other awards in the years that followed. Most recently, he received the Frank Schirrmacher Prize in 2015.

His daughter Theresia Enzensberger (born 1986, "Auf See") is also a writer and journalist. 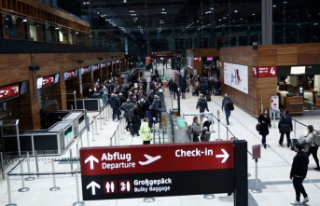