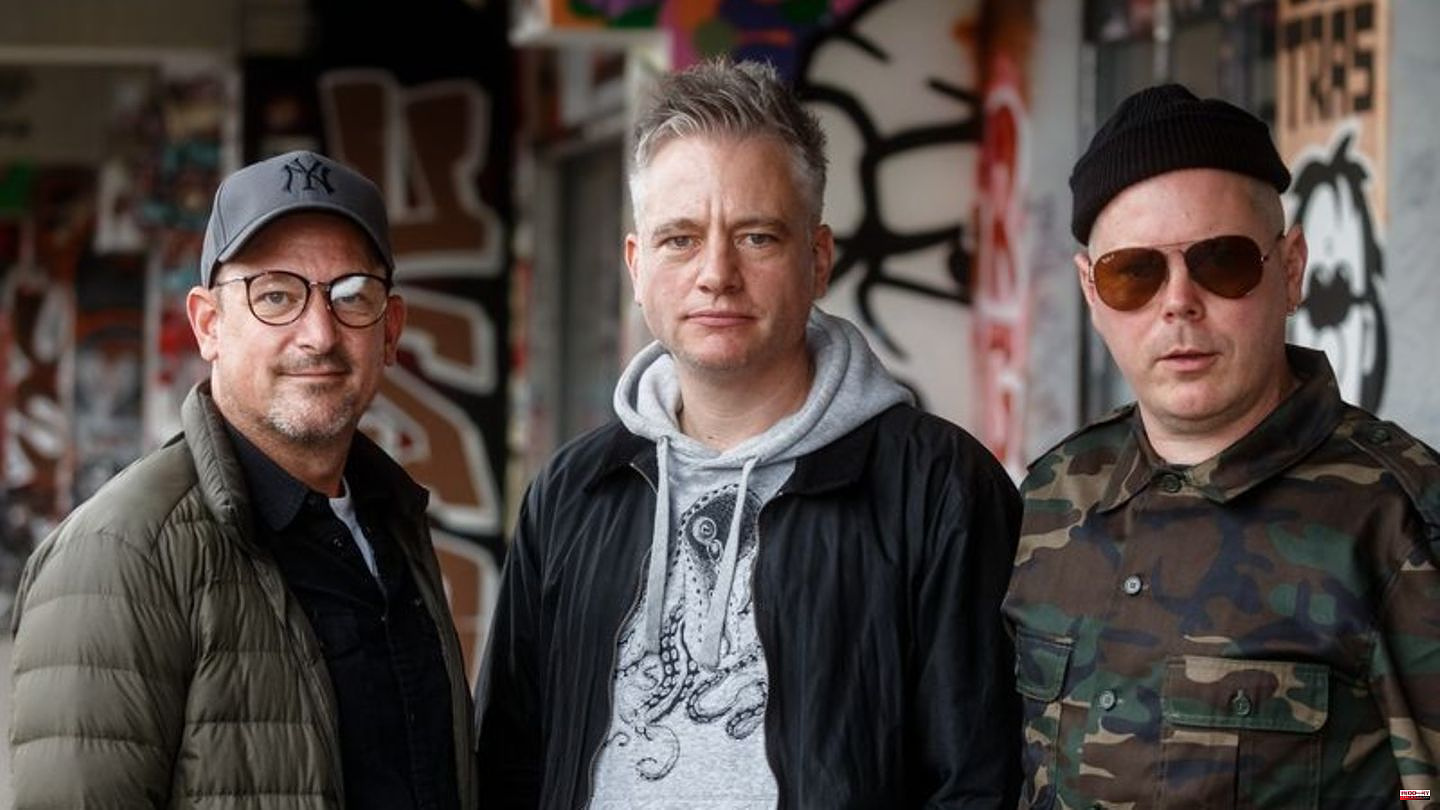 "So before we can soon inaugurate our own wax figures at Madame T, we eternal teenagers with "almost 50" prefer to dig our own grave," said the band on their social media channels. "You read that right: Group Fettes Brot is not only ancient ... but HISTORY! Dad and dad and dad split up. At the end of '23 we'll pack our gym bags and hike on new paths from there," it continues.

In addition, the band presented hits like "Jein", "Emanuela", "Gay Girls" or "On Days Like These" with "Brot weint nicht" the right song and the right video: "Guys, we have to tell you something: F E T T E S B R O T, let's get it on," raps Doctor Renz and continues: "But you won't see tears, that can't happen to us. Because bread doesn't cry."

And the wish to see each other again on a big farewell tour in spring 2023: "But of course: it's a matter of honor that our epoch together has to end with a bang finale" - the band also announced a "Greatest Hits" album .

And a few surprises, like the Hamburg harbor concert safari last Friday. The trio first rapped in front of the beach in Hamburg-Övelgönne on the roof of a harbor barge and supported by a DJ. Although the ship was almost 100 meters away on the water and the sounds did not reach the shore with full force, the fans reacted with enthusiasm. More than 500 people danced and applauded on the beach. The band played their hits "Emanuela" and "Nordisch by Nature". Then we went to the Landungsbrücken and Hafencity.

With "Jein" and "Nordisch by Nature" the three boys from Halstenbek, Schenefeld and Pinneberg celebrated their breakthrough in front of the gates of the Hanseatic city. The three rappers divided the lines among themselves within the verses. With "Emanuela" Fettes Brot took 2nd place in the 2005 Bundesvision Song Contest, later the single climbed to number 3 in the German singles charts and even number 1 in Austria more so much rapping, the album was altogether more soul-heavy than its predecessors, with songs like "On days like these" the band also made political statements.

The band released their last studio album "Lovestory" in spring 2019. Doctor Renz, König Boris and Björn Beton shed light on the different facets of love. "During the production we just noticed that the strongest songs were all about love," said Martin Vandreier in the dpa interview. Musically, "Lovestory" ties in with the sound of earlier albums - with a little less hip-hop and more funk and disco. A tour planned for 2020 and 2021 had to be postponed due to the corona pandemic. 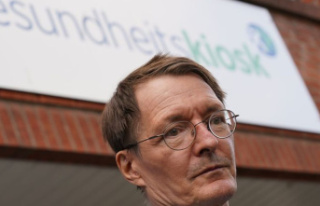