Hamburg: Neumeier's open-air farewell - ballet as an expression of the soul

Cheers break out when a very agile older gentleman in a white shirt and white trousers enters the giant stage on Hamburg's Rathausmarkt on Saturday evening. 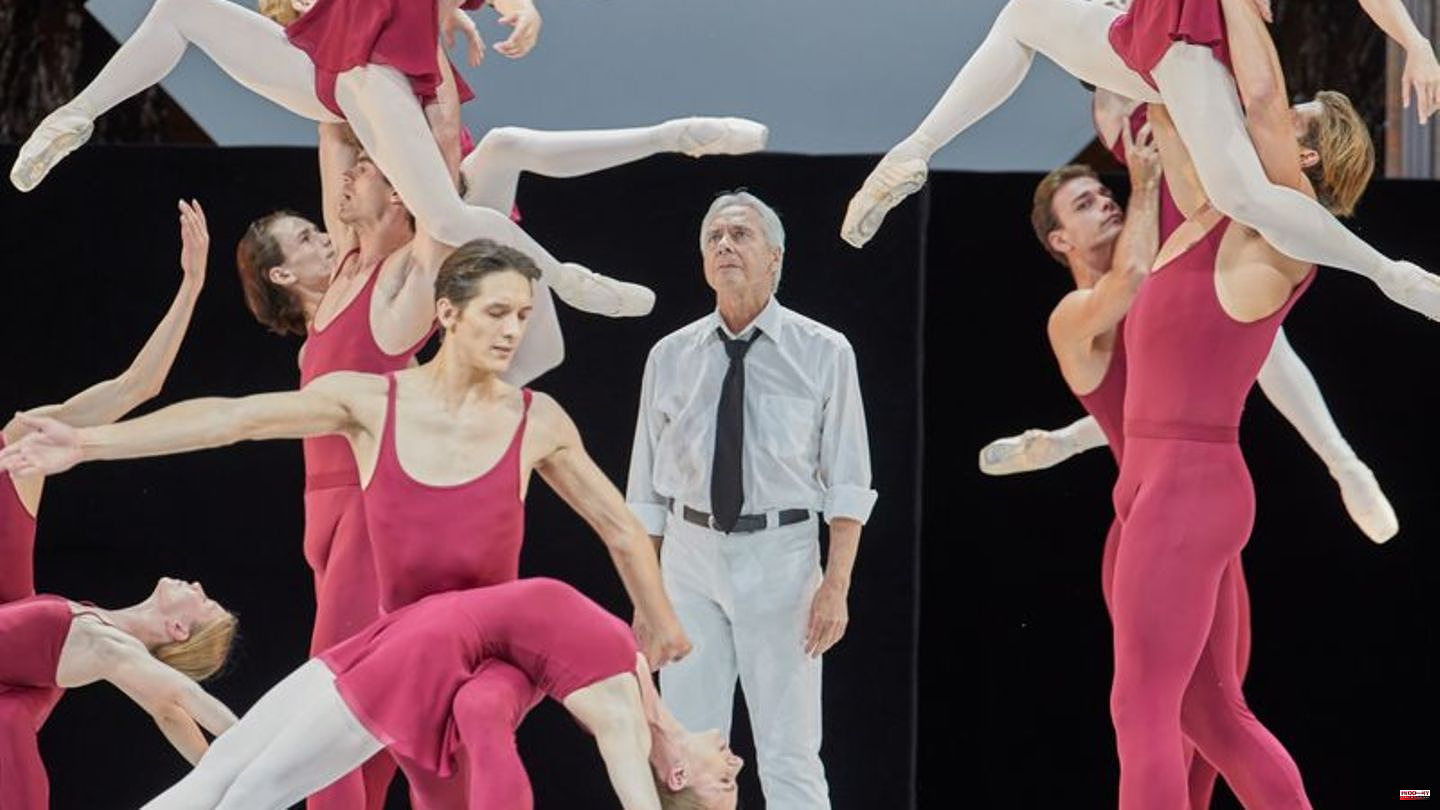 Cheers break out when a very agile older gentleman in a white shirt and white trousers enters the giant stage on Hamburg's Rathausmarkt on Saturday evening. "My world is dance," he says in a melodic voice. And invites 3,500 spectators seated and countless people standing to take a highly aesthetic journey through 50 years of his, John Neumeier's, work.

Immediately, a group of young dancers in pastel-colored costumes enter the stage, embodying an exuberant love of life. Full of soulful dynamics, with fabulously precise leaps, twists and turns, they interpret the Candide overture from Neumeier's "Bernstein Dances" from 1998 to the magnificent roaring sounds of the Philharmonic State Orchestra.

A parting gift for the anniversary

The dance fireworks under the title "The World of John Neumeier" is - with free admission - a farewell gift from the 83-year-old American from Milwaukee (Wisconsin) to the fans of his art. The 2022/2023 season marks the 50th anniversary of the ballet director and chief choreographer at the State Opera - it will also be his last.

Although Neumeier will remain in the Hanseatic city as director of the federal youth ballet he created and as a freelance choreographer. In 1973 the director at the time, August Everding, brought the dancer to the Alster. And he led the company to world fame with classic modern productions, especially of narrative ballets, thanks to many tours.

Before the start of the two-hour evening, Hamburg's Mayor Peter Tschentscher (SPD) acknowledged the unique work of the artist, who has been an honorary citizen of the city since 2007, as "John Neumeier wrote ballet history". The audience applauds enthusiastically after each performance and then experiences ten striking and diverse stations from five decades of work by the internationally longest-serving ballet director.

With the sequence, the master tells from the off about his life - how he became, what he is and who shaped him. In addition, his compatriot and first soloist of the ensemble, Christopher Evans, who was born in 1994, also acts in a white shirt and white pants as Neumeier's young alter ego.

From "The Nutcracker" (1971, Frankfurt/Main) to "Third Symphony by Gustav Mahler", "The Lady of the Camellias" (Stuttgart), "Shall we dance", "Opus 100 - For Maurice" (Lausanne), "Nijinsky", "Death in Venice", "Christmas Oratorio" to "Ghost Light" (2020) spans the arc. Love and war, faith and madness become poles of existence. Because ballet is, as Neumeier put it, not a virtuoso high-performance sport. "Dance is an art form that reflects the human soul," he explains from the background. And the selection of his scenes also shows how multifaceted this soul is.

The black and white elegance of American musical films with Neumeier's lifelong inspiration Gene Kelly (1912-1996) has its place in it, as does the suffering of his Polish-Russian role model Vaslav Nijinsky (died 1950), who died in Switzerland in 1919 after the horrors of the First World War suffered a nervous breakdown.

Of course, Neumeier also believed that ballet "is the ideal art form to show the forms of love." The pas de deux by Armand and Marguerite from "The Lady of the Camellias" is pure romanticism, lost in dreams and clouded by bittersweet melancholy.

And on this evening in Hamburg it is also "Jauchzet, rejoice, praise the days". Because with Bach's oratorio, Neumeier gave dance expression to the Christian faith. At the end, to the thunderous applause of the spectators, the 83-year-old is literally carried on his hands by his company. 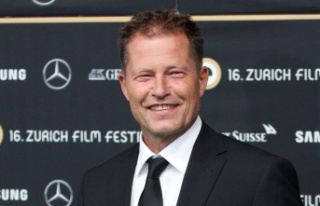 Til Schweiger: Money has "never been a drive"...