Halloween 2022: You're never too old for this: Harry Potter costumes for fans of all ages

Hard to believe that the first volume of the Harry Potter heptalogy was published 24 years ago - more precisely "The Philosopher's Stone" was published on June 26, 1997. 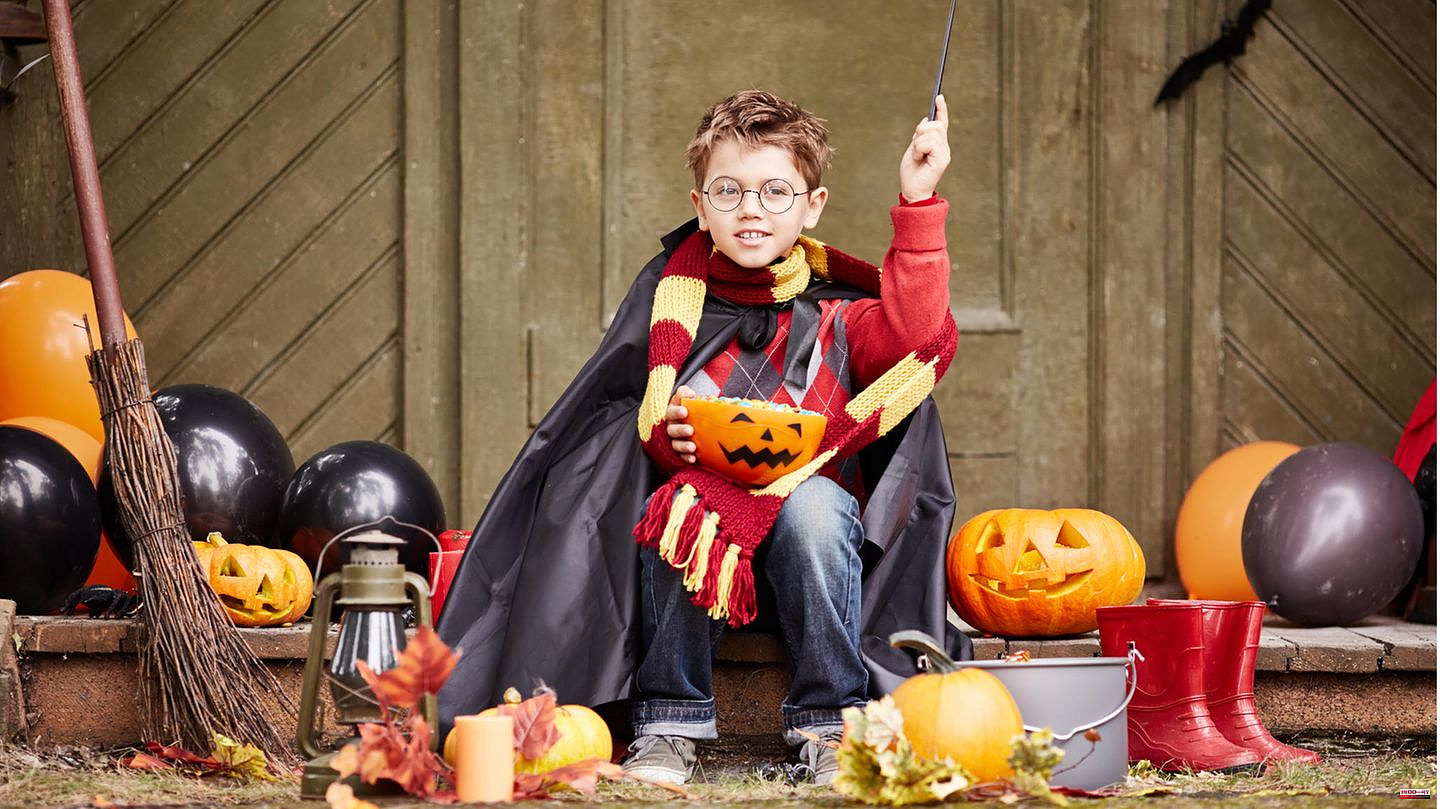 Hard to believe that the first volume of the Harry Potter heptalogy was published 24 years ago - more precisely "The Philosopher's Stone" was published on June 26, 1997. Since then, the books have sold more than 500 million copies worldwide. In the meantime, the adventures of Hogwarts School have even made it onto the theater stage: In December 2021, the play "Harry Potter and the Cursed Child" will premiere in Hamburg. Not only the performance is eagerly awaited, but also the costumes. If you also want to dress up as a character from the book series, you will find detailed Harry Potter costumes for children and adults and matching accessories below.

This authentic replica is Harry Potter's wand. However, the detailed prop was not made from holly wood and a feather by Fawkes (Dumbledore's Phoenix) - as in the book - but only from cold cast, a heavy plastic. The wand is delivered in a box from Ollivanders magic shop.

At Hogwarts, a magical school of witchcraft and wizardry, all children wear some sort of black uniform. This differs - depending on which house (Gryffindor, Hufflepuff, Slytherin or Ravenclaw) a student was assigned to - only in fine details: tie, hat and scarf are kept in the respective house colors. Harry Potter wears a Gryffindor set, of course.

Harry Potter's glasses, which he wore throughout all parts, are also unmistakable. The black frame and round lenses became his unmistakable trademark, along with a lightning bolt-shaped scar on his forehead. If you want to dress up as your idol at the next carnival or theme party, you can complete your Harry Potter costume with glasses.

A particularly important prop of the Harry Potter series is the sorting hat, which – depending on their nature and character – assigns the students to a specific house. Granted, the headdress isn't exactly cheap, but it's also interactive. According to the manufacturer, the hat can be operated manually and is therefore suitable for role-playing games as well as for the next Halloween party.

At Hogwarts, wizards learn to fly on broomsticks. As it quickly turns out, Harry Potter has a special talent for it - becoming the youngest Quidditch player in a century. As recognition, the young magician is given a new broom: the Nimbus 2000. The detailed prop is not interactive, but an important accessory.

There is even the right costume for the smallest Harry Potter fans: this baby bodysuit has cute lettering that goes with Hogwarts. The material is 100 percent cotton, so it is comfortable on the skin. However, the body is only available in two sizes.

As mentioned at the beginning, all students (and teachers) at Hogwarts wear a uniform and a cloak with the school logo and a red satin hood. So it actually belongs to a real Harry Potter costume - but it is only available in three different children's sizes. There is also a Gryffindor cloak for men and women.

If you don't want to squeeze yourself into a whole costume at the next theme party or on Halloween, you can put on this sweatshirt for adults with the Hogwarts logo. The material contains 95 percent organic cotton and is therefore also suitable for everyday use. After all, real Potterheads sometimes like to dress like their idol even on normal days.

As a true Harry Potter fan, you don't have to stock up exclusively on Gryffindor accessories - after all, the other three houses are also part of the story. And because there's also a part Slytherin in the young magician (due to his connection to Voldemort), there's a robe to match for adults.

Last but not least, a Quidditch robe cannot be missing from this list of Harry Potter costumes. The clothes are worn by young magicians on the field when they whiz through the air on their broomsticks and collect points for their team. The hooded cloak with Gryffindor colors (and logo) is available in three sizes. 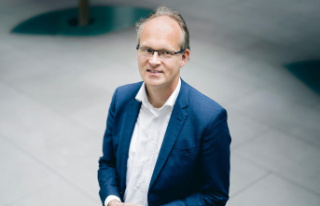