"GZSZ" spin-off "Leon": The sequel is coming in January

Attention "GZSZ" fans: RTL has announced the date for the continuation of the "Leon" spin-off. 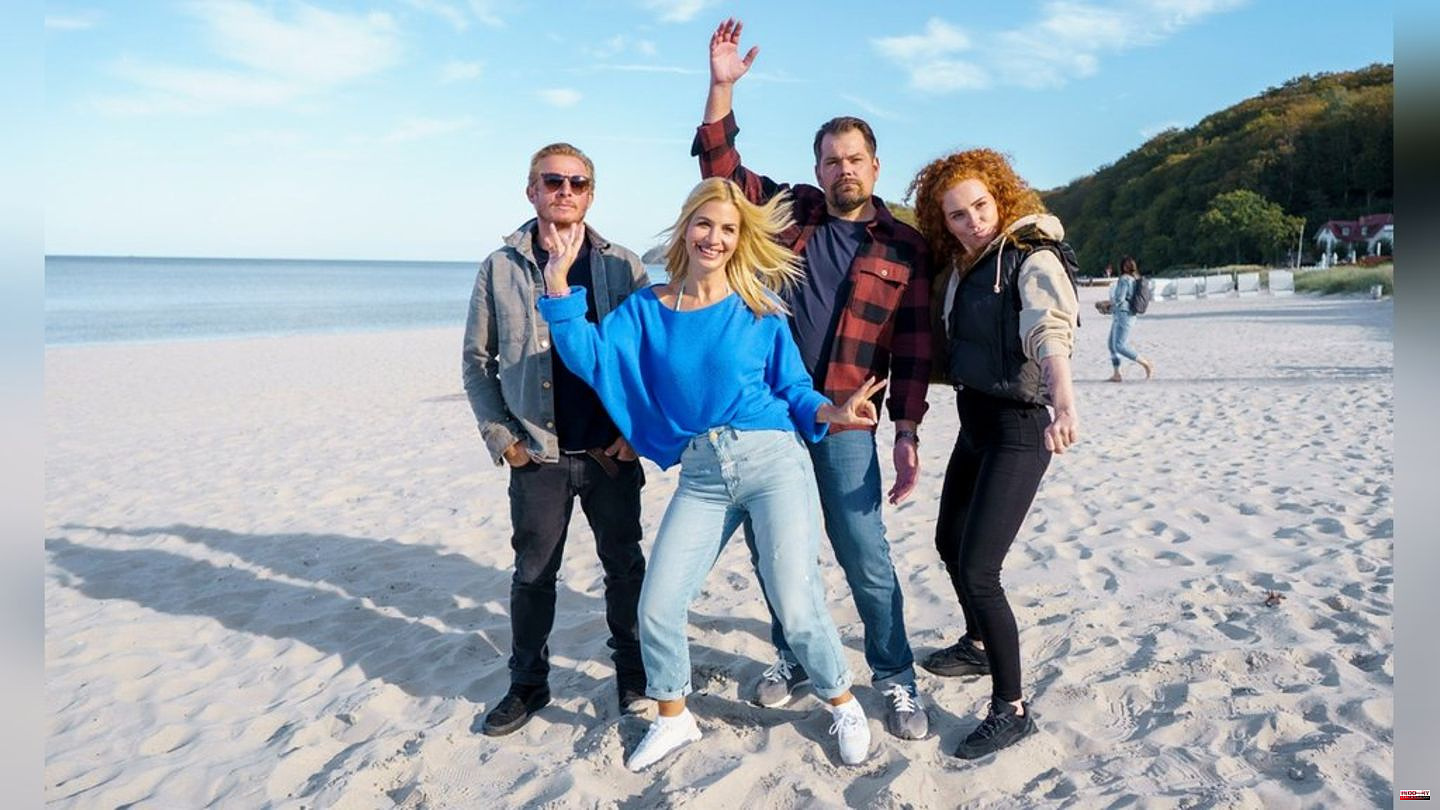 Attention "GZSZ" fans: RTL has announced the date for the continuation of the "Leon" spin-off. On January 11, 2023 from 8:15 p.m. the second feature film of the "Gute Zeiten, Schlechte Zeiten" branch with Daniel Fehlow (47) and Susan Sideropoulos (42) in the leading roles will be shown on TV. A week earlier, "Leon – fight for your love" is available on the streaming service RTL. The broadcaster announced this in a statement.

Fehlow announced that the sequel "is different than you think". Sideropoulos is also looking forward to the film and enthuses in a statement to the broadcaster: "My highlight was the dramatic wedding shoot." However, she did not want to reveal whether there would ultimately be a yes-word. In any case, "thousands of lights" would have created a "breathtaking atmosphere".

In addition to Fehlow and Sideropoulos, according to RTL, other "GZSZ" stars can also be seen in the film, including Ulrike Frank, Felix von Jascheroff and veteran Wolfgang Bahro. The station previously produced the feature film "Leon - Don't Believe Everything You See" and a mini-series of the same name, which were released in early 2021. In September, it was announced that filming had begun on a sequel.

As Leon and Sarah plan their wedding, a surprise is just around the corner! Sarah's brother Jan, who disappeared 30 years ago, returns to Engelshoop. But as much as Leon wishes her luck, something makes him doubt Sarah's brother. Why does he really reappear after such a long time? What does he want from Sarah? This leads to a heated argument between the two. In the end, Leon's search for proof of his suspicions even puts his life in danger! Will Sarah realize in time who she can actually trust? 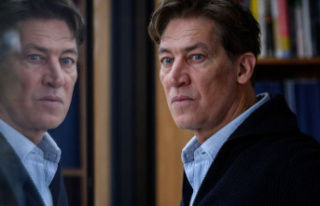