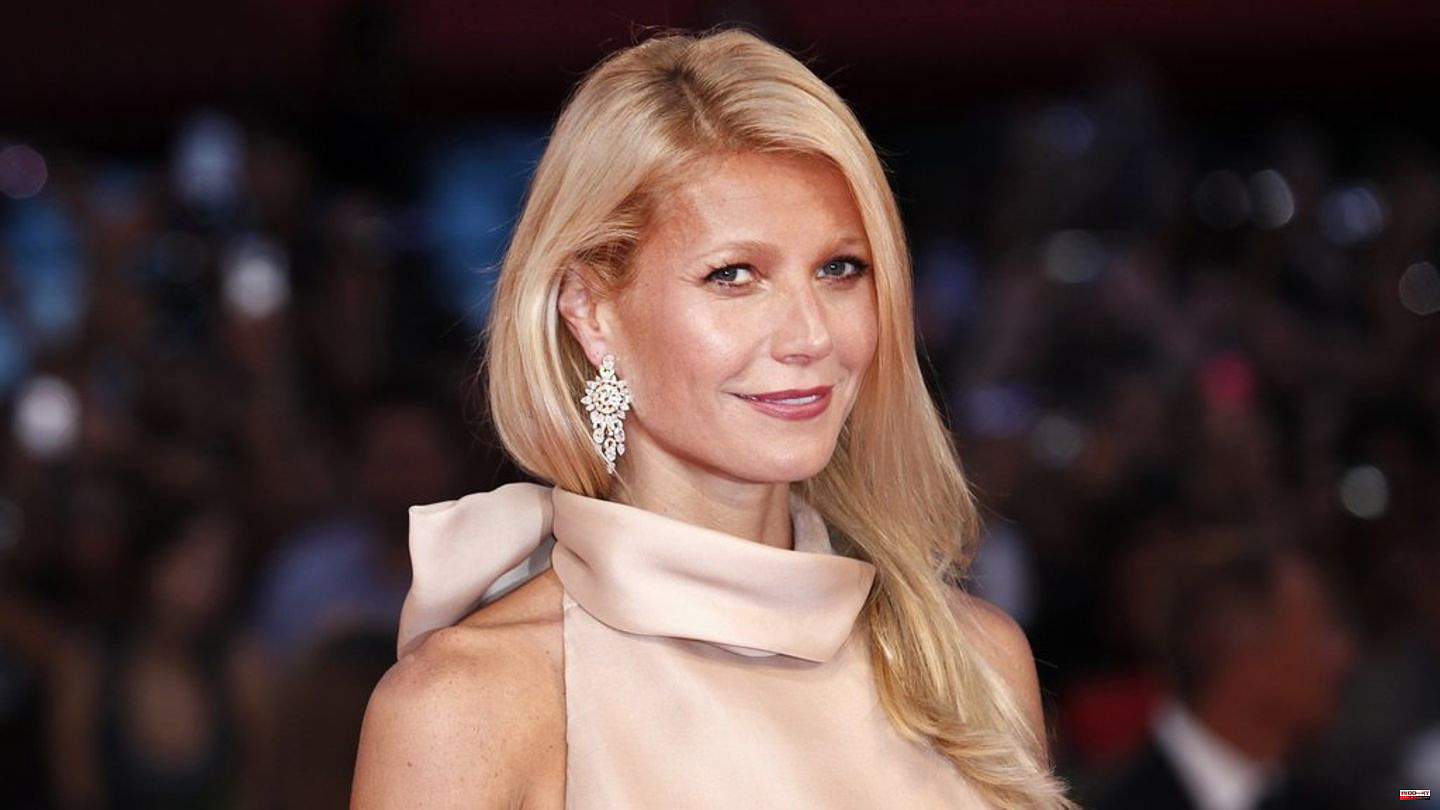 "Turning 50 feels amazing," Gwyneth Paltrow wrote on her Goop website in early September. Aging is "a journey to get to know the real me". So now the time has come: the actress and wellness entrepreneur is celebrating her 50th birthday on September 27th.

"In my 50 years I've seen so much change: from bell bottoms to skinny jeans and back to bell bottoms," she continues. She herself has also undergone a major transformation: she started her acting career as a delicate blonde when she was just 18 years old. Today Paltrow is not only an Oscar, Golden Globe and Emmy award winner, but also the head of a $250 million business.

Gwyneth Paltrow was born on September 27, 1972 in Los Angeles. Acting was born to her: Her mother is the actress Blythe Danner (79), her father the producer and director Bruce Paltrow (1943-2002). The godfather may also have had his fingers in the pie: Oscar director Steven Spielberg (75). As a child, Paltrow gained her first theater experience at her mother's side.

After graduating from high school and dropping out of art history studies, she decided to become an actress. And so she stood in front of the camera for the first time in 1991 for the film "Shout" alongside John Travolta (68). In the same year, godfather Spielberg gave the 19-year-old a role in the fantasy film "Hook".

Soon after, things went steeply up the career ladder: Gwyneth Paltrow gained greater - also international - fame in 1995 alongside Brad Pitt (58) and Morgan Freeman (85) in the film "Sieben". During filming, Paltrow and Pitt became a couple. However, after the announcement of their engagement, the relationship broke up because both wanted to pursue their careers with full concentration.

And with success: in 1996 she played the title role in the film adaptation of Jane Austen's "Emma". In 1997, Paltrow was even considered for the role of Rose in "Titanic", which then went to Kate Winslet (46). With the leading role in the romantic comedy "Shakespeare in Love" Gwyneth Paltrow finally made his breakthrough in 1998 - and several awards followed: The then 27-year-old received the Oscar and the Golden Globe for Best Actress.

In fact, Gwyneth Paltrow has been in front of the camera so many times that she doesn't even remember some of the roles. Between 2008 and 2019 she was seen in seven Marvel films: In "Iron Man", "Spider-Man" and "Avengers" she played the role of Pepper Potts. During a TV cooking show, she seemed confused about her starring in "Spider-Man: Homecoming."

Gwyneth Paltrow proved that she also has something to offer musically in the 2000 film "Duets". Between 2010 and 2014, Paltrow showed her singing talent again in the musical series "Glee". She even received an Emmy for her role as Holly Holliday.

Paltrow can also be heard on the 2016 Coldplay song "Everglow", which she sings alongside her then-husband Chris Martin (45). She married him in December 2003, in 2004 they became parents to a daughter, Apple (18), in 2006 to son Moses (16). In March 2014, Paltrow and Martin announced their separation - coining a new term: "Concious Uncoupling". At the time, Paltrow announced the split to the public on her Goop website.

Paltrow started her website in 2008 as a wellness blog, which was initially published as a weekly newsletter and on which she shared insights into her life, recipes and interesting facts about wellness, fitness, beauty and lifestyle.

Gwyneth Paltrow also shared details and photos of her wedding to screenwriter Brad Falchuk (51), whom she met on the set of "Glee" in 2010, on her website in 2018. He also wrote the actress for her role in the series "The Politician". "I'm so grateful for the quality of our communication and our friendship," Paltrow said of her relationship with Falchuk in 2021. "It's wonderful that you can get to know the man of your dreams after a marriage or relationship - even if half of life is already over." Two days after her 50th birthday, it is her fourth anniversary. 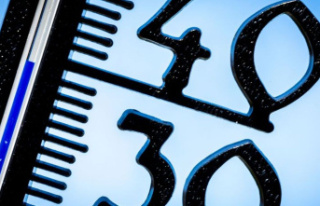