He is celebrated as one of the best investigative journalists in Germany. 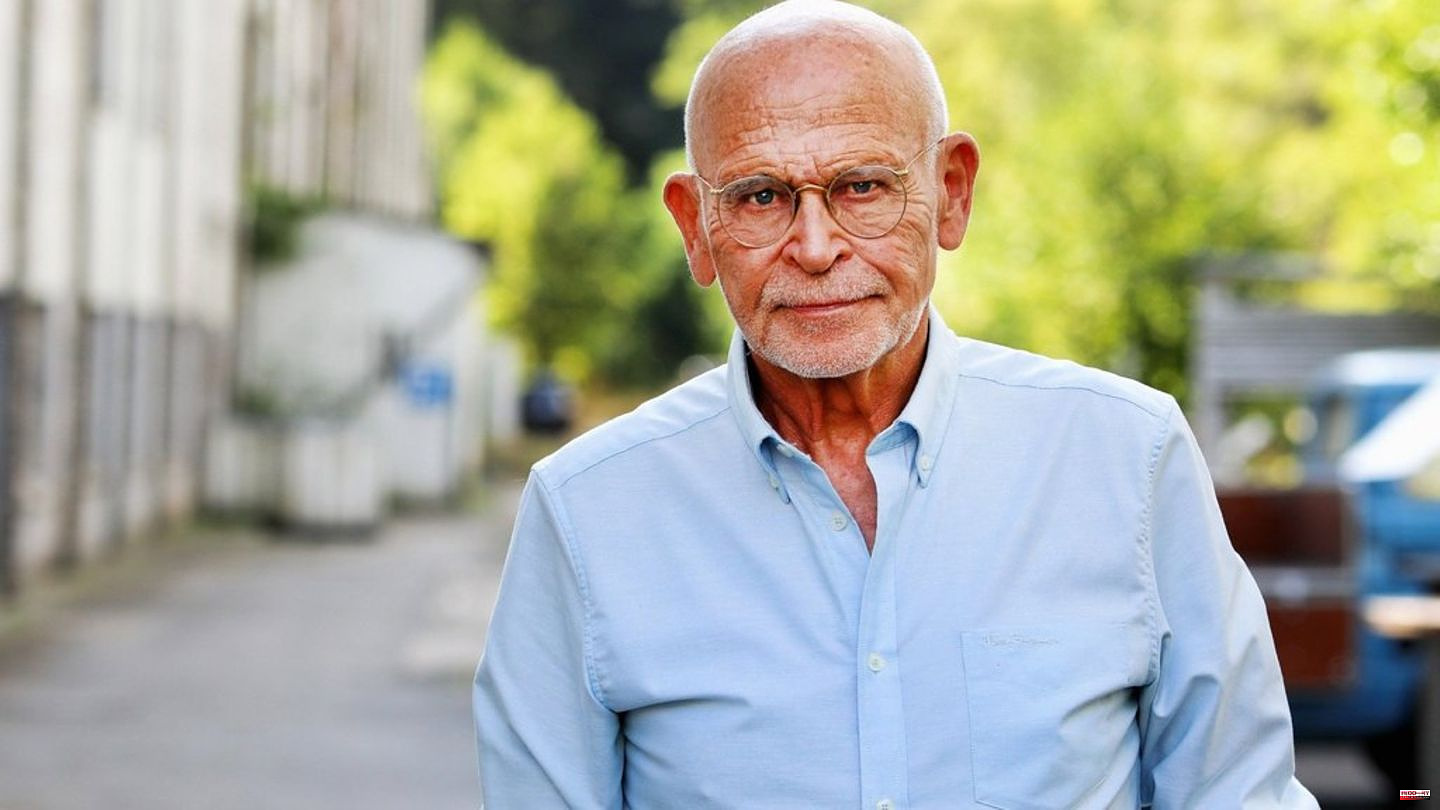 He is celebrated as one of the best investigative journalists in Germany. In his almost 60 years as a journalist, Günter Wallraff (80) has uncovered a number of things and brought many grievances to light. He has often been undercover in the past.

The journalist, who will be celebrating his 80th birthday on October 1, received numerous awards for his revelations. These even include a BAFTA award and the Honorary Award of the German Television Awards. Here are five spectacular revelations by Günter Wallraff.

Wallraff apparently felt called upon to uncover abuses early in his career - including in his own industry. In 1977 he worked as an editor for the "Bild" newspaper in Hanover for three and a half months. He pretended to be Hans Esser in order to later write down his experiences in the book "Der Aufmacher. The man who was Hans Esser at 'Bild'". In it he made serious accusations against the newspaper. Among other things, it was about unclean research methods in the editorial office, whereupon the press council reacted and reprimanded "Bild".

But even Wallraff did not get off scot-free and was reprimanded because his covert research was not permitted. The journalist was also sued, which resulted in some censored or rewritten passages in the book. The uncensored version has been sold again since 2012.

Wallraff's next coup followed in 1983. He pretended to be a Turkish guest worker and went by the name of Ali Levent Sinirlioğlu. In order to uncover how foreign guest workers are sometimes treated in Germany, he worked as Sinirlioğlu in various companies for a period of two years.

Wallraff made the experience that as a guest worker he was often met with a harsh tone. In his specific case, he also reported on the violation of occupational health and safety rules. He described his experiences in the book "Ganz unten", which was created with co-authors and for which a documentary film was released in 1986. The work sold over five million copies.

The journalist was also active in the 2000s and uncovered one grievance after the next. In 2008, Wallraff went undercover again and researched homeless shelters. Among other things, he was on the road in Frankfurt am Main and Cologne and went to the streets of the big cities himself.

Wallraff's research finally revealed that serious abuses prevailed in some homeless shelters. Some were locked from the inside and there was a lack of staff. In addition, a climate of violence and fear prevailed in some homes. In the course of the report, the emergency shelter "Bunker am Welfenplatz" in Hanover closed.

In 2014, Günter Wallraff and his team went behind the scenes at Burger King. As part of "Team Wallraff", the journalist smuggled reporters into several branches as employees. Later, they revealed the partly unacceptable hygiene and working conditions and violations of the guidelines and the food ordinance.

In order to minimize costs, there was apparently not only a lack of kitchen appliances. A cleaning company was also said to be too expensive in some places. For example, some employees had to clean the toilets themselves and work in the kitchen wearing the same clothes. The report received a lot of media attention.

This year, too, the journalist uncovered grievances in the burger chain again with the RTL program "Team Wallraff". The result: Some branches still do not have dishwashers. Wallraff also pointed out hygiene deficiencies, some old food was provided with new freshness labels and vegan burgers were given meat. Particularly shocking: Several employees reported swarms of maggots and mice families in the branches.

A few years later, Wallraff took on the online retailer Amazon. In September 2021, a further report by his team brought grievances to light. Reporters worked undercover at the mail order company to look at the working conditions. The result among other things: monitoring of the employees, starting from the working and break times to the performance.

Amazon has denied the revelations. Thousands of employees had had different experiences than those outlined by Wallraff, it said. The shipping giant still wanted to investigate the allegations.

In 2022, the "Team Wallraff" examined the conditions in privately run nursing homes. "Deported and forgotten: The undignified business with old people in our nursing homes" was the title. The report showed that some homes run by private equity firms had poor hygiene. Some residents felt isolated and the staff seemed overwhelmed. 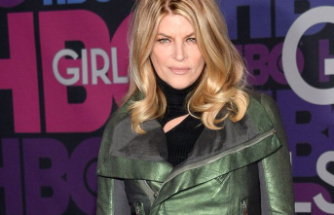 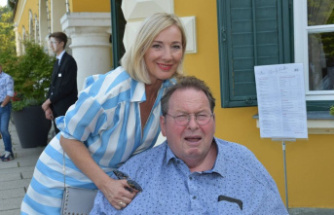 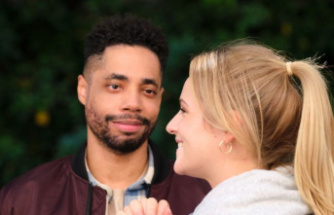 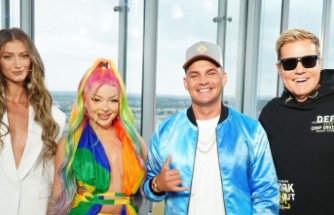 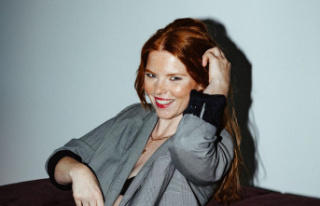