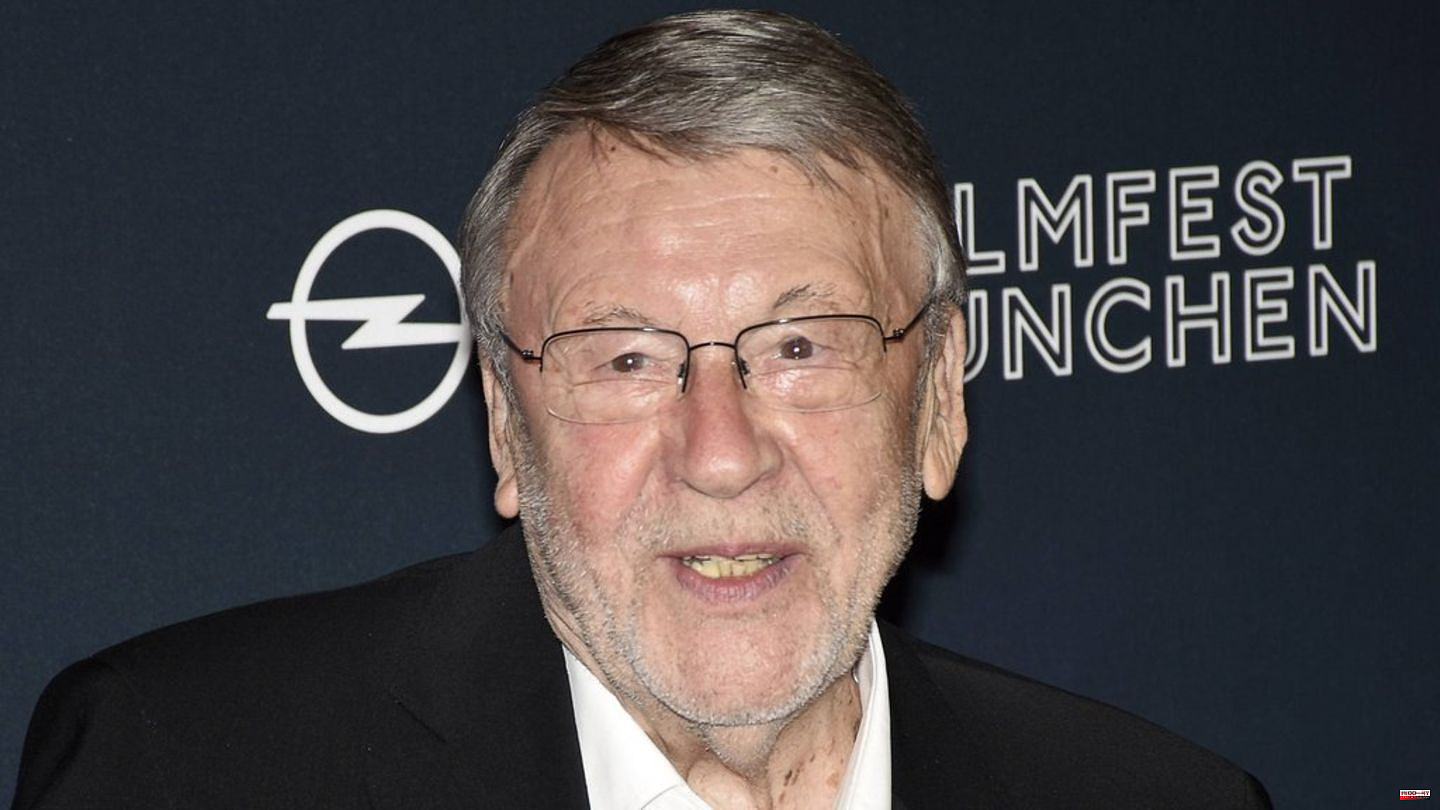 Günter Lamprecht became famous primarily in the 1990s as a Berlin crime scene commissioner. Now the actor passed away on Tuesday October 4th at the age of 92. This was announced by his agent Antje Schlag when asked by the news agency spot on news on Friday.

Born in Berlin, he already took on smaller roles in the theater in the 1950s and celebrated his big breakthrough from 1979 in the Rainer Werner Fassbinder classic "The Marriage of Maria Braun" and the film adaptation of the novel "Berlin Alexanderplatz". Lamprecht can also be seen in a smaller role in the German cinema hit "Das Boot" from 1981.

Lamprecht celebrated his final breakthrough in the early 1990s as a Berlin crime scene investigator. He slipped into his signature role for the last time in 1995. In the 1000th anniversary episode "Taxi nach Leipzig" in 2016 he once again took on the role of the now retired Franz Markowitz for the popular crime series. He was also seen in 2018 in "Babylon Berlin" and in 2021 in the ARD television film "Meeresleuchten" alongside Ulrich Tukur (65). 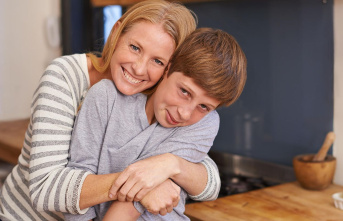