"Guillermo del Toro's Cabinet of Curiosities": Everything about the new horror series on Netflix 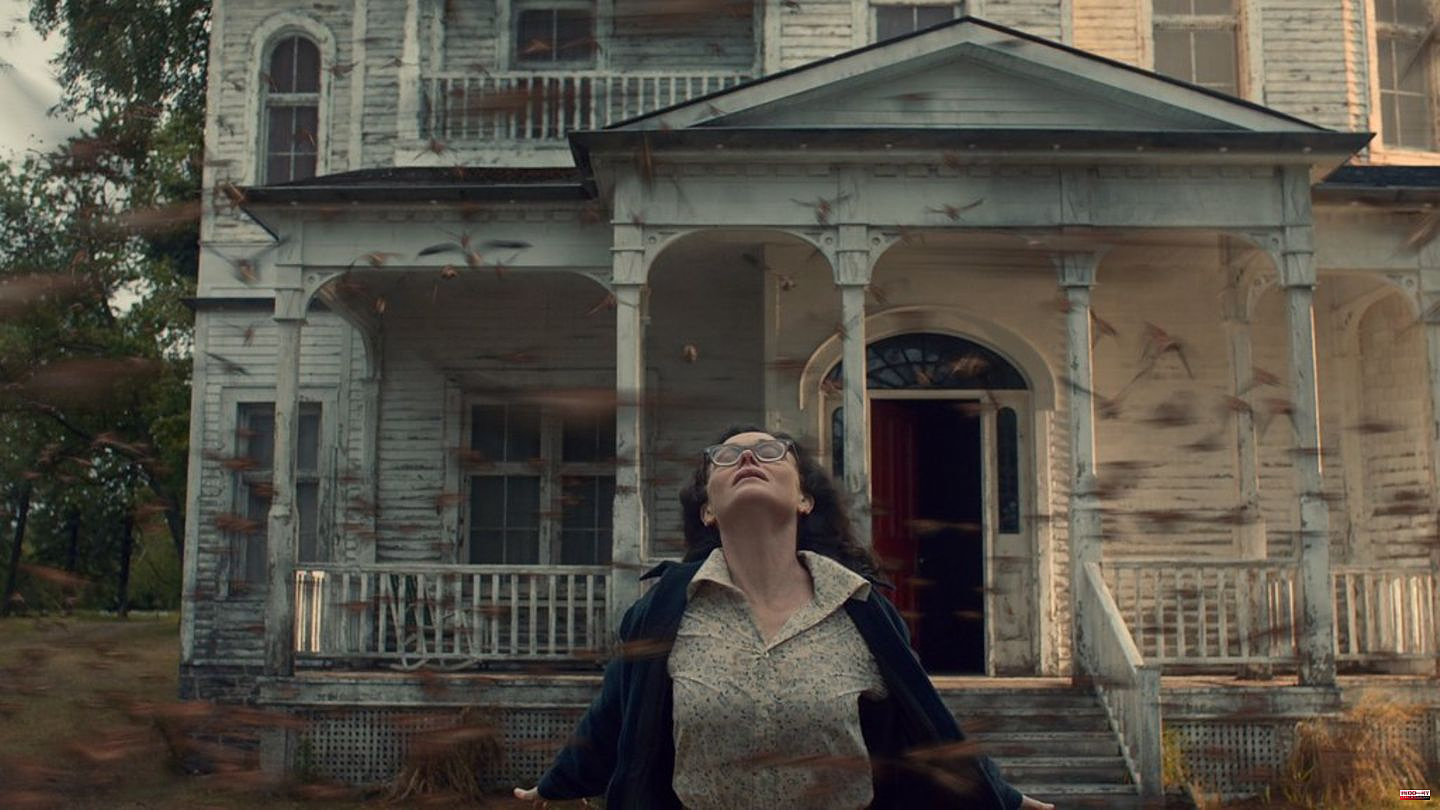 Just in time for the horror festival of Halloween, the streaming service Netflix presents the new horror anthology series "Guillermo del Toro's Cabinet of Curiosities". The two-time Oscar winner Guillermo del Toro ("Pan's Labyrinth", 58) acts as the creator, producer and author of the eight-part series - and personally introduces each individual story as a kind of moderator. The episodes of "Cabinet of Curiosities" stand alone and can be streamed independently.

Guillermo del Toro, who provided the story idea for two of the anthology stories, was able to win over some of the most well-known horror film directors of the present for his ambitious Netflix project. Among others, filmmakers Panos Cosmatos (48), Vincenzo Natali ("Cube", 53) and Jennifer Kent ("Der Babadook ", 53).

The new Netflix series appears in four blocks of two episodes each. It will start on October 25th with the premiere episodes "Los 36" and "Friedhofsratten". Netflix will then release episodes three and four a day later on October 26th, and so it will continue - always in double pack - until October 28th all eight episodes from season one are available for retrieval.

By the way, "Guillermo del Toro's Cabinet of Curiosities" currently (as of October 25) has an excellent average rating of 94 percent positive reviews on the review collection site Rotten Tomatoes - and is therefore very popular with the trade press. The trailer for the series provides a first taste of the eight independent horror stories with a star cast.

The very first of the eight stories is based on an idea by series creator del Toro and was staged by experienced series director Guillermo Navarro (67), who has already written episodes of "Sleepy Hollow" (2013-2017) and "Preacher" (2016- 2019) was responsible. In "Los 36" Tim Blake Nelson (58) plays a Vietnam veteran who awakens hidden, occult Nazi powers.

The second episode "Cemetery Rats" was directed by "Cube" director Vincenzo Natali. Here, a terrifying monster - an oversized rat queen - is at the center of the action.

Oscar winner F. Murray Abraham ("Amadeus", 83) will star in the third episode, which will be released on October 26th. An undertaker played by Abraham finds something unexpected among the victims of a mining accident in "The Autopsy".

The fourth episode "The Outer" was directed by Ana Lily Amirpour ("A Girl Walks Home Alone at Night", 46). Here, an actress who cares about her looks has to deal with dangerous beauty products.

"Pickman's Model", the fifth episode of "Guillermo del Toro's Cabinet of Curiosities", is based on a short story by the important but controversial horror writer H. P. Lovecraft (1890-1937). The focus of the story is a monster typical of the template author.

The sixth episode "Dreams in the Witch's House" was directed by "Twilight" director Catherine Hardwicke (67). "Harry Potter" star Rupert Grint (34) and Ismael Cruz Córdova (35), known from Amazon's "The Lord of the Rings: The Rings of Power", act in front of the camera.

Del Toro's "Cabinet of Curiosities" story cycle concludes on October 28 with the final two episodes appearing in a double pack. In the episode "The Visitation", the former "RoboCop" star Peter Weller (75) and the actress Sofia Boutella (40), known from "The Mummy", are in front of Cosmatos' camera.

The final episode "The Noise" is again based on an idea by series creator del Toro. "Babadook" director Jennifer Kent stages a ghost story that is vaguely reminiscent of Alfred Hitchcock's (1899-1980) classic horror film "The Birds" (1963). Andrew Lincoln (49), known as Rick Grimes from the zombie series "The Walking Dead", stars in the final episode of season one. 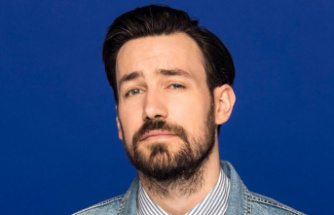 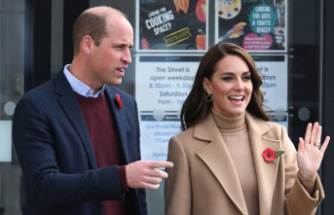 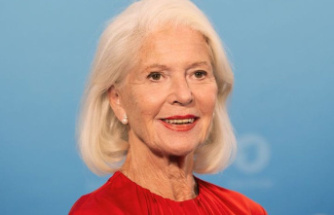 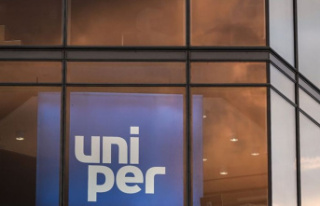 Gas importer: Uniper: More than half of the share...