Anyone who likes films by and with Til Schweiger should also like his latest production. 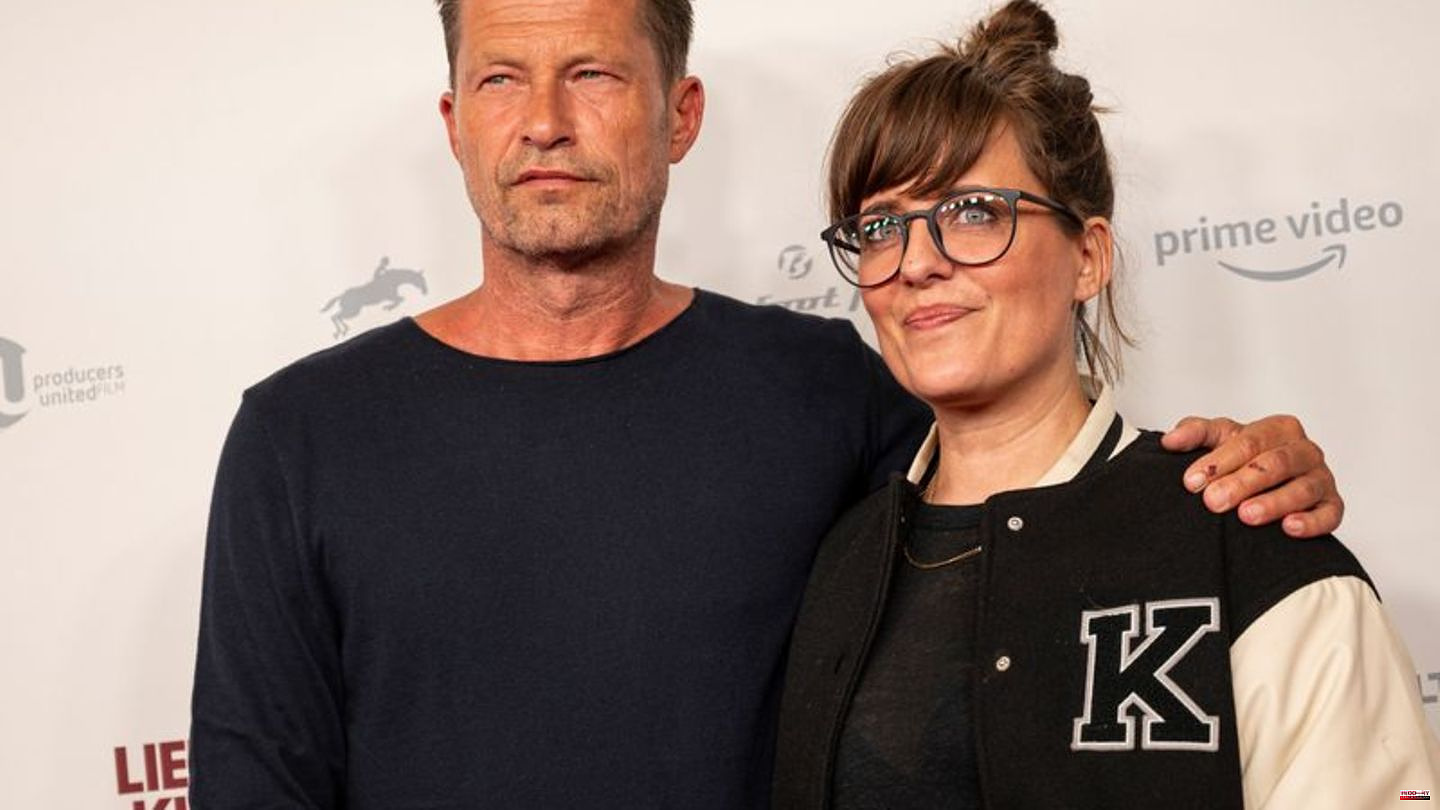 Anyone who likes films by and with Til Schweiger should also like his latest production. With the literary adaptation "Dear Kurt" based on the novel "Kurt" by Sarah Kuttner, Schweiger has taken up a serious topic - the death of a child who grew up in two blended families.

Schweiger shows what this can do with the relatives in the most diverse facets - without renouncing the handwriting that is typical for him.

He largely resorted to a calm imagery. There are many warm, sunny, happy slow-motion shots as well as some funny scenes and intense moments full of sadness and sorrow.

death of a child

The focus of "Dear Kurt" is the couple Kurt (Til Schweiger) and Lena (Franziskamachens), who bought a run-down house in the Brandenburg countryside in order to be closer to Kurt's six-year-old son. But the happiness in the new home and with the little one is short-lived. Because little Kurt falls off the monkey bars at school and dies.

What does the loss of a loved one do to family members? How far does the grief go? How do those affected get out of the hole again? The film sheds light on these and many more questions. He goes to the heart and hits right in the middle. The grief of the parents (Schweiger and Jasmin Gerat) is painful to watch. Schweiger allows - even in himself - furrows, scars and ugliness in order to give the sadness a lot of space.

This is made even clearer by the enormously softened slow-motion scenes from the happy times that make up the film at the beginning and are countercut as memories after little Kurt's death. Such scenes come as a surprise and sometimes seem too long for that. Here and there it's a bit thick and yet the film is captivating. Because Schweiger also leaves room for anger, despair, powerlessness and sadness.

In addition to Schweiger - leading actor, director and producer - a squad of well-known German actors and actresses can be seen on the screen. So he brought Franziskamachens to his side as the main actress, who has mainly acted in theater up to now. The team is completed by Heiner Lauterbach, Jasmin Gerat, Peter Simonischek, Herbert Knaup, Marie Burchard and Levi Wolter.

The original title "Kurt" of the book published in 2019 becomes the film title "Dear Kurt", and with it Schweiger also changes the perspective of his film a little. While Kuttner wrote mainly from Lena's point of view what the loss of a child does to a relationship, Schweiger focuses more on the parents. What both have in common, however, is the view of the difficult handling of people who have to cope with such a heavy loss. And the stress that this causes in relationships.

As is always the case with Schweiger films, the music is used in a targeted and perceptible manner to transport the emotions. One or the other catchy tune is also back. The film lacks the emotional closeness between Kurt and Lena, which is conveyed more intensively in the book. For this, Schweiger includes little jokes - for example, when little Kurt catches the two of them making love, tells jokes or knocks out sayings.

people who are lost

In the end, Schweiger not only leaves his viewers with a heavy heart and red eyes from the cinema, because then he briefly tells the story of Kurt and Lena getting to know each other – and also makes fun of himself a bit. 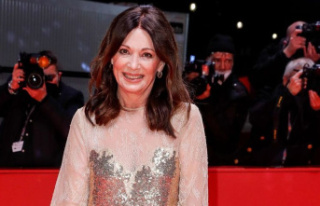