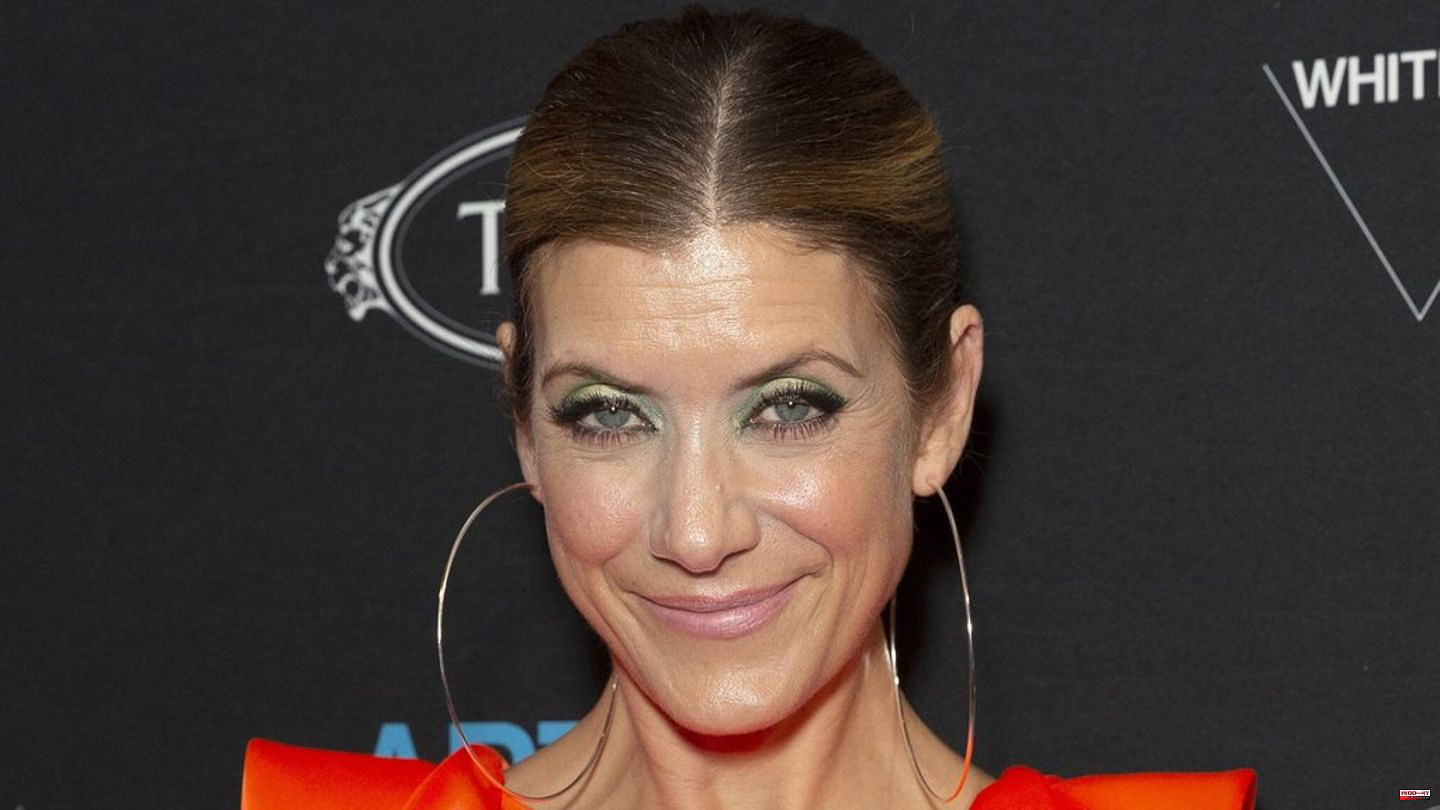 US actress Kate Walsh (54) returns to the hospital series "Grey's Anatomy" (since 2005). As Variety reports, the original cast member will appear in a recurring role in the upcoming 19th season. The exact number of episodes Walsh will appear in is not yet known. For the first time, viewers will see the character she embodies, Dr. See Addison Montgomery again in the hallways of Gray Sloan Memorial Hospital in the third episode of season 19.

Actress Walsh shared a video on Instagram in which she appears to be celebrating her return to the series cast. The series' official Instagram channel also confirmed the news. Walsh guest-starred in three episodes of the past 18th season of Grey's Anatomy. She previously appeared in seasons one through three of Grey's Anatomy before moving on to Private Practice. Between 2007 and 2013 she played the leading role in the first offshoot of the successful series.

Gray Sloan Memorial Hospital is facing some changes. It was announced in August that longtime leading actress Ellen Pompeo (52) will significantly reduce her participation in the upcoming 19th season. The previous series star will only appear in eight of the forthcoming episodes. Just yesterday, the US channel ABC, home of "Grey's Anatomy", introduced five new cast members for season 19 in a preview video. They join the cast of the series and will play interns.

If viewers and fans of the doctor series were to take a positive view of the new actor and returnee Walsh, it would open up the possibility of continuing "Grey's Anatomy" even after series star Pompeo may have left. However, nothing is certain or officially confirmed in this matter. Season 19 will be released on ABC on October 6th. A German start date for the new episodes has not yet been set. 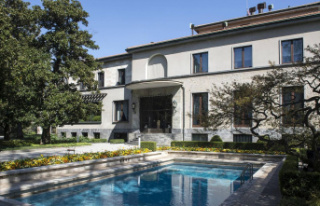