Grammy winner: With her sisters she sang "I'm So Excited": Anita Pointer is dead

She became known with songs like "I'm So Excited" - now Grammy winner Anita Pointer has died at the age of 74. 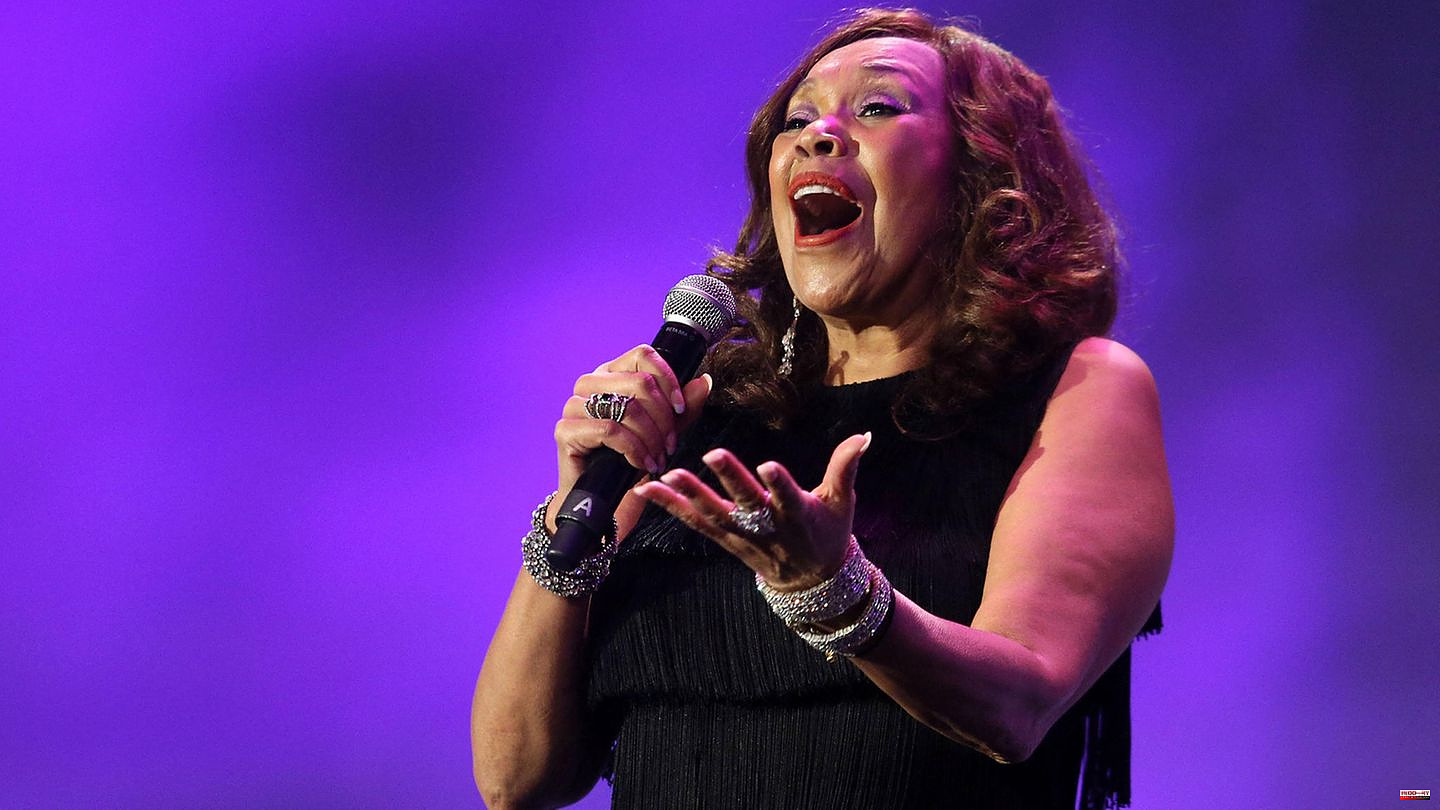 She became known with songs like "I'm So Excited" - now Grammy winner Anita Pointer has died at the age of 74. The founding member of the R

Anita Pointer founded the group The Pointer Sisters with her sisters June and Ruth. The group released their first album in 1973 and won a total of three Grammys over the following years.

Pointer's family said in a statement: "We are deeply saddened by the loss of Anita, but we are comforted to know that she is now with her daughter Jada and sisters June and Bonnie and is at peace. She was the one who gave us has kept everyone together for so long. Her love for our family will live on in each of us." 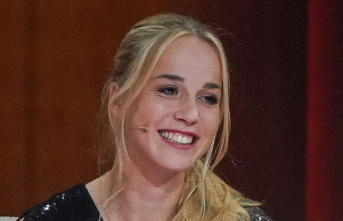