Gothic rockers: The Cure inspire their fans in Hamburg

Before the performance of the British rock band The Cure, the sound of pouring rain plays over the arena speakers. 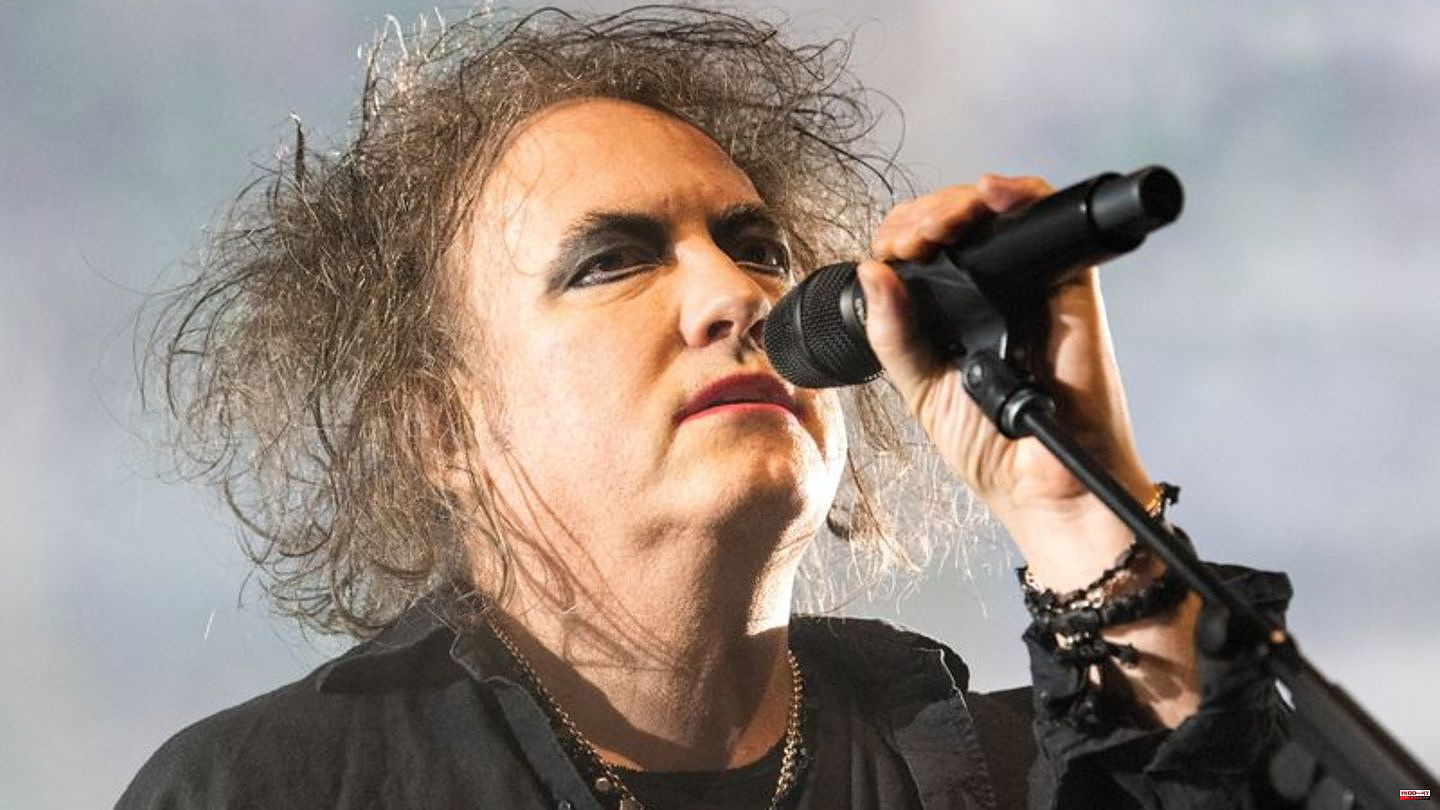 Before the performance of the British rock band The Cure, the sound of pouring rain plays over the arena speakers. It's a somber, autumnal sound that evokes the drabness of the season at the sold-out Barclays with unsettling persistence.

A moment later, the thundering flashes of spotlights illuminate the stage, like at the beginning of a storm - and then the old masters of melancholic gothic rock are already on stage.

With excruciating slowness, cult rocker Robert Smith, who can still be recognized even from the last row by his white made-up face and tousled hair, which looks more like a bird's nest than a hairstyle, works his way along the edge of the stage. When the singer, who with his eccentric appearance significantly shaped the band's typically gritty look, then grabs the microphone, the promise is clear: it's supposed to be an evening full of sad-dark musical milestones that will shape the sound of an entire generation to have.

It is all the more surprising then that the first song of the evening is a previously unreleased song. With "Alone" the band gives a foretaste of what Robert Smith promised earlier this year: a new album that was supposed to be released before the start of the European tour and was to be called "Songs of a Lost World". The album, which according to Smith is the "darkest" the band has ever made, is still a long time coming but the song with its delicately dark sounds attunes to what fans have been hearing since the last album "4:13 Dream" a good 14 years ago.

In the course of the evening, however, the question arises as to whether the fans even need a new record from the legendary goth rockers. After all, the majority of them came for the songs that shaped their youth in the 80s and 90s: classics like "Pictures Of You", "Lullaby" or "Friday I'm in Love", one Conjure up the time when they drove their parents mad with playful ease with thickly applied eyeliner and lipstick. And it's exactly these songs to which people dance and stomp the most in the evening.

With all the admiration and uncompromising love for the artistic work of The Cure, the almost 13,000 fans in Hamburg prove that even after more than four decades of band history, they still can't get enough of the new musical outpourings of their rock idols. On the sixth song "Nothing is Forever", also a novelty in the band's repertoire, hundreds of smartphone lamps light up to the beat of the sad-romantic rock anthem.

Also new that evening is a face on stage, which long-established fans should still be familiar with from earlier times: For the first time in over 17 years, keyboardist and guitarist Perry Bamonte is playing side by side with his bandmates again. He reportedly left The Cure in 2005 because frontman Robert Smith wanted to downsize the group to a trio.

Together with their old companion, the band then plays through a set list that, with the exception of three new items, is a reflection of their musical development over the years. At the beginning, the band's sad-gloomy, sometimes apocalyptic anthems like "Closedown" or "Cold" dominate, while towards the end more and more commercially successful hits like "Friday I'm In Love" are enriched with strong pop elements. or "Boys Don't Cry" form a rocky, optimistic antithesis.

After two encores and a total of 27 songs it's over. With no sign of exhaustion, the rock legends float backstage, led by their driving force, Robert Smith. The whole evening is a testament to their unbroken musical relevance, to which artists have bowed for decades and which nowadays hardly seems to be reached. Even successful artists like Felix Kummer from Kraftklub had to admit years ago with a certain melancholy: "I'm not Robert Smith - and we're not The Cure". 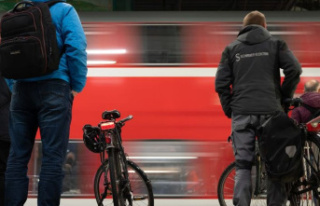 Survey: divided opinion on the price of 49 euros for...