"Girl You Know It's True": First photo of Schweighöfer as Frank Farian 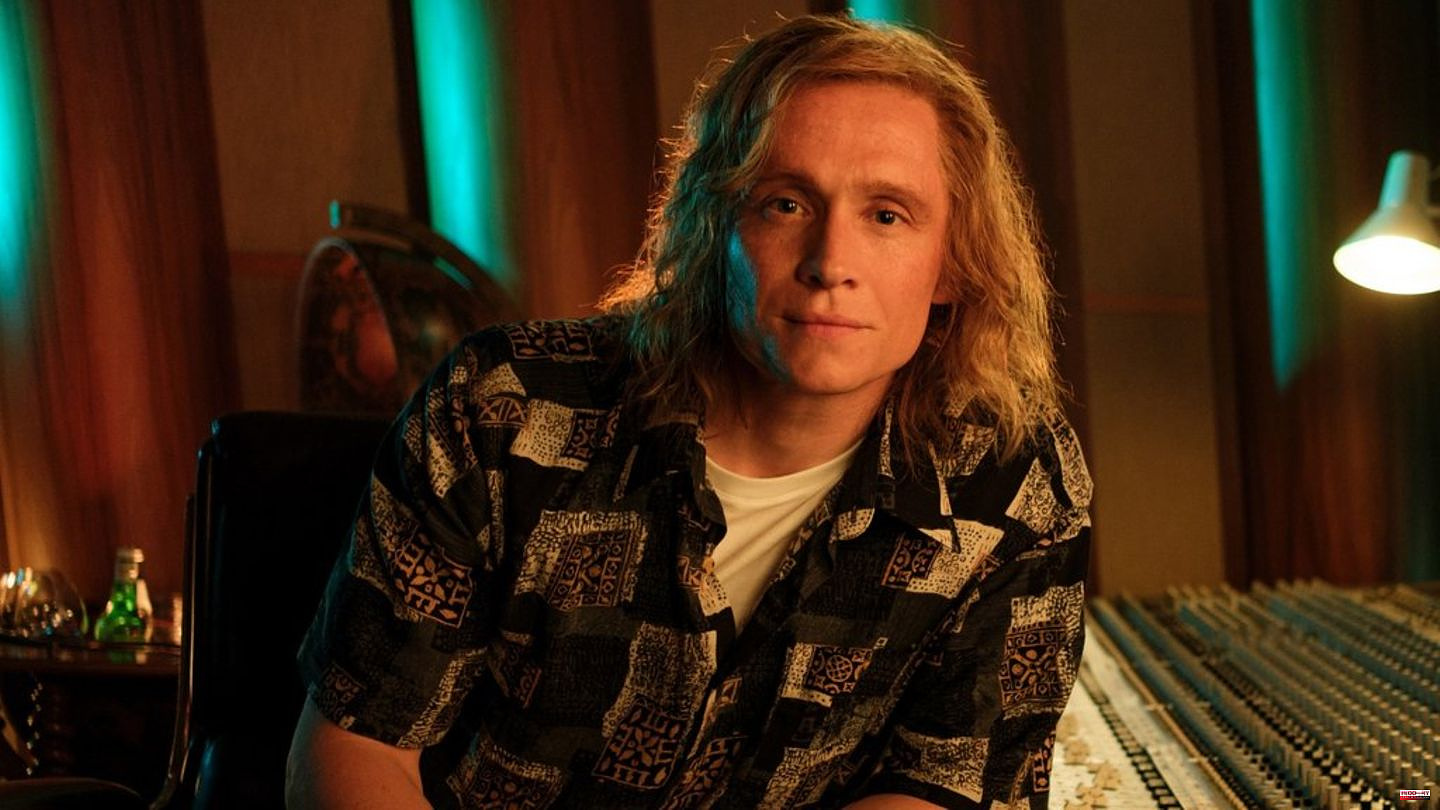 Matthias Schweighöfer (41) has never shown himself like this. For the new biopic "Girl You Know It's True" about Milli Vanilli stars Robert Pilatus (1964-1998) and Fabrice Morvan (56), the actor slips into the role of music producer Frank Farian (81). Of course, Farian's long blonde mane shouldn't be missing. A first photo shows Schweighöfer in his new look.

The film tells the true story of the two dancers Robert Pilatus and Fabrice Morvan, who become international superstars as the singing duo Milli Vanilli. Few people knew back in the 1980s that the two didn't sing themselves, just moving their lips. Appearances are so deceptive that the duo win a Grammy at the height of their careers. One day, however, the truth comes out and destroys the dream of Pilate and Morvan.

Simon Verhoeven (50) directs "Girl You Know It's True". He also wrote the screenplay. Quirin Berg (44) and Max Wiedemann (44), known for "The Lives of Others" (2006), act as producers. Filming is scheduled to continue in Munich, Berlin, Cape Town and Los Angeles until December 2022. The title of the film refers to the band's mega hit of the same name. 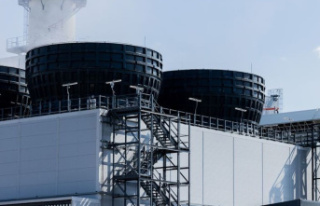